Al and Dave aka “Thik  ‘n’ Thin” were in the studio today to update their publicity shots both as a duo and as individuals. The session began with a run through of Dave’s stage characters before moving on to some individual headshots of Al, who also performs as a solo artist, and ending up shooting them as a double act. Dave’s antics kept us entertained throughout the shoot and his gurning and jocular manner gave way to a more artistic side once he had his guitar in hand and I glimpsed snatches of a virtuoso on the electric guitar! To catch up with the guys on stage, visit the Thik n Thin website for details.

If you are an entertainer, actor or performer looking for publicity shots, call me on 01924 229800 to discuss your requirements or book in for a shoot, either on location or in the studio. 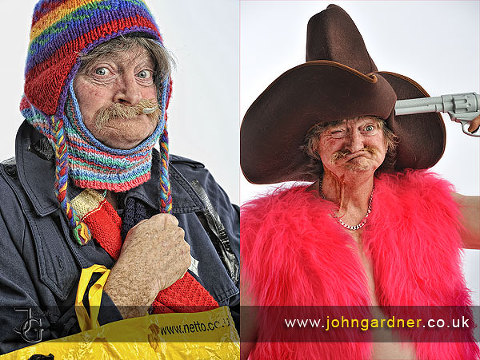 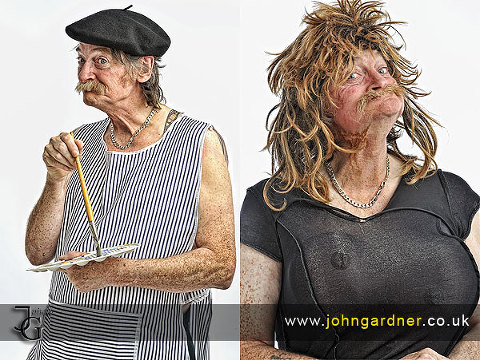 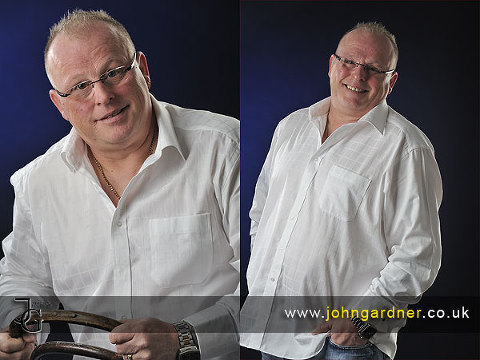 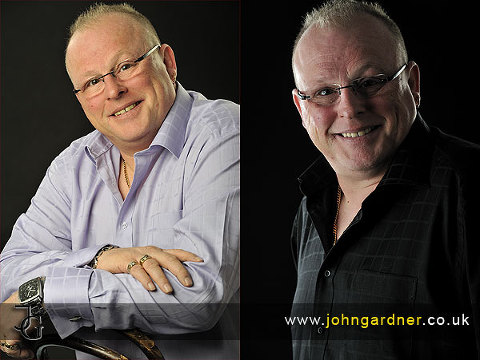 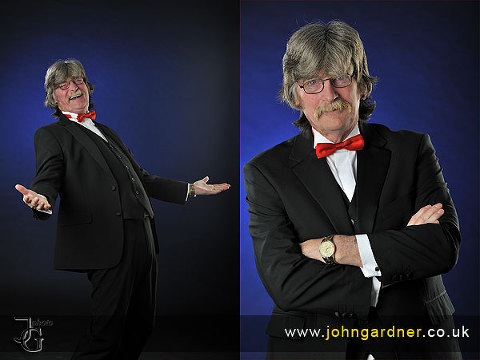 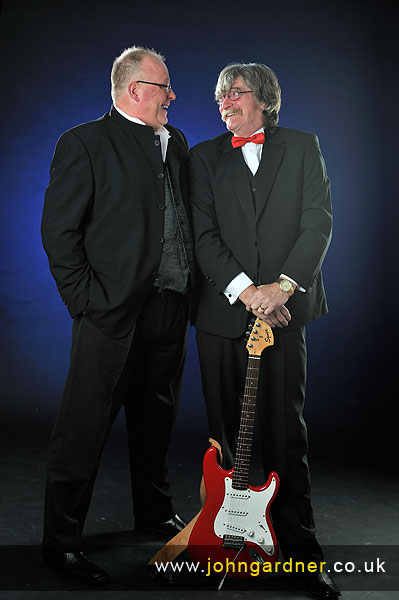 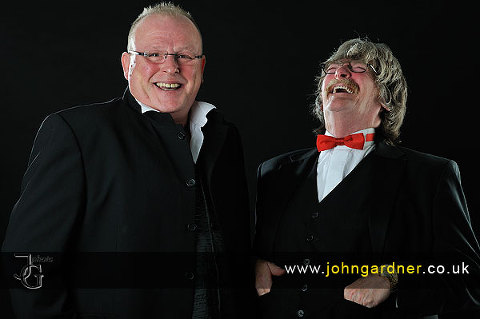