The third shoot of the day! This time Ashleigh was in for a fashion shoot and I don’t think I’ve ever photographed anyone more perfectly suited to fashion modelling! I have honestly never seen limbs so long in my life :¬o I noticed Ashleigh while I was on a commercial shoot earlier in the year and suggested she came over for a test shoot. Its taken ages to organise due to a busy workload of mine but we squeezed a shoot in for a couple of hours late on today. With a bit of coaching from an experienced model, I think Ashleigh has the potential to go far: when you see her on “Britain’s next top model”, remember you saw her here first! Lots of images to go through yet but this is a sneak preview just to give a flavour of what we did. 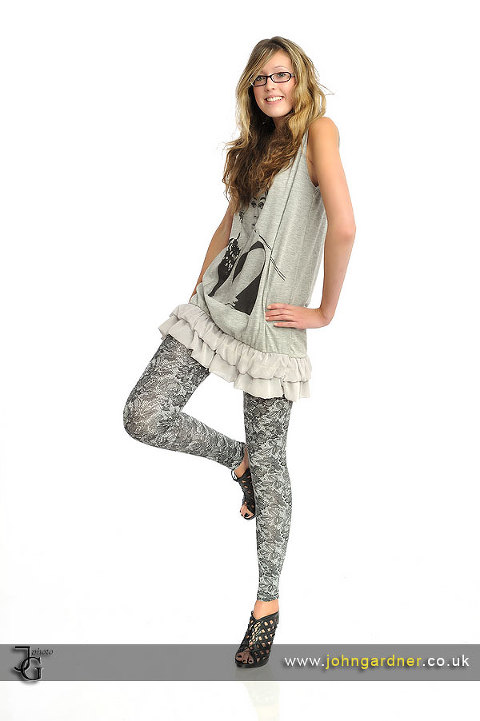