Today I was at Pontefract New College for the first half of a commission to shoot a selection of images for the update to the college prospectus. I spent the day on campus shooting in the grounds as well as in the classrooms and, as always with these kind of shoots, its high pressure with just a few minutes allowed to go into the classes and get a few images that illustrate that particular part of the college. As a photographer, I have to be able to enter the room, assess the layout and decide on the lighting as well as picking out the best subjects to be included in the shot and the subjects must reflect the diverse culture of the school, so not just going for the class beauty! I’ll be shooting on campus again later in the month when we will pick off the classes not done today such as the art department, the library and even the photography department!

Today’s assignment was made tougher by the fact that outside it was very bright and sunny which means a lot of contrast, burnt highlights and black shadows, while inside the building is lit by flourescent tubing which gives a really sickly green feel to the images! I chose to shoot most of the images with a few speedlights used off camera, mainly using a shoot through brolly, but outside things were tricky for flash with the bright light meaning shutter speeds way above flash sync speeds. Anyway, we coped and here are a few images from today showing life on campus! Thanks to James and Claire for lugging my lighting stands around. 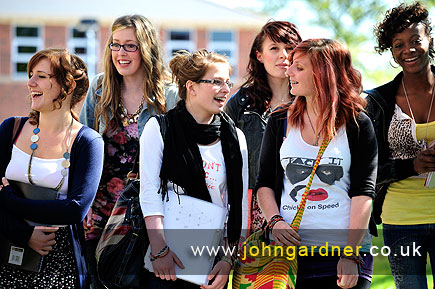 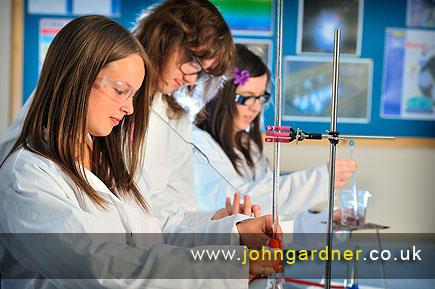 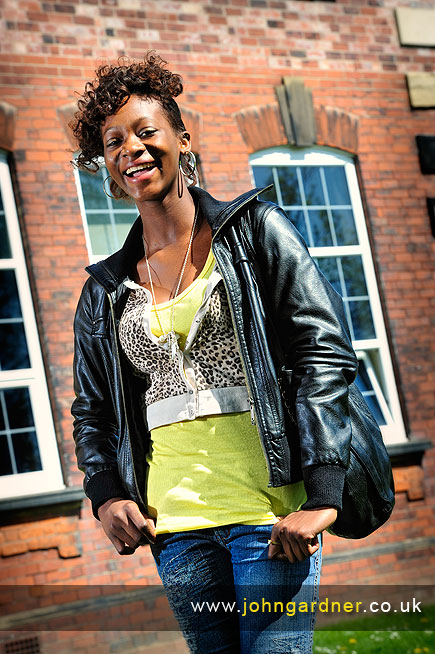 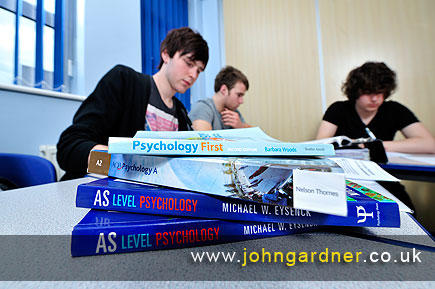 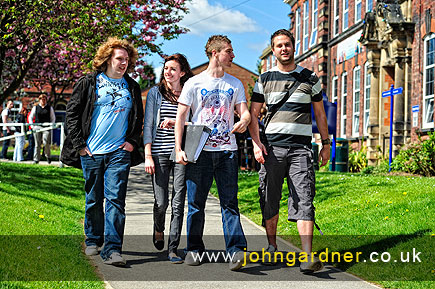 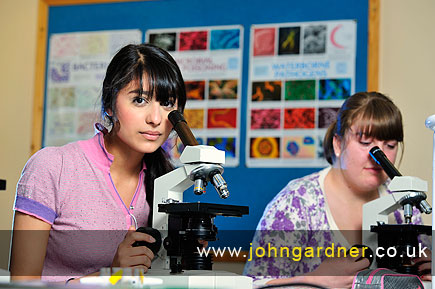 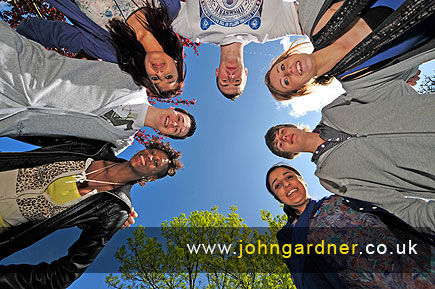 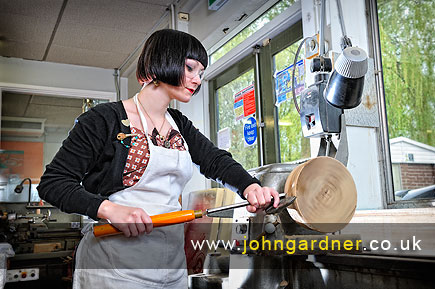 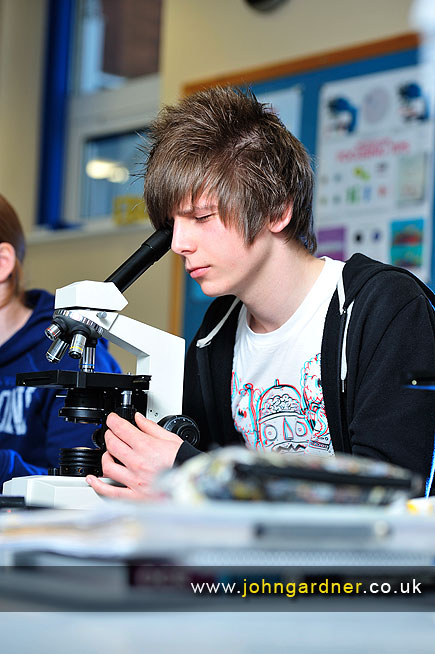 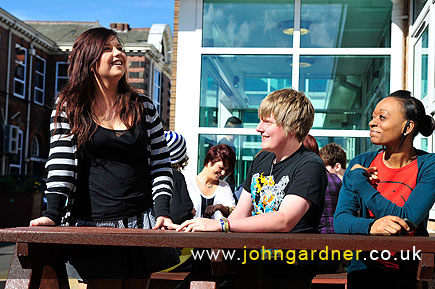 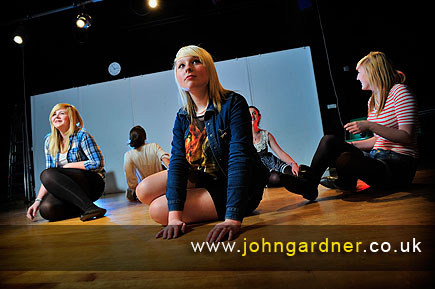