I met with Andy & Clare a few weeks back to go through the final planning of their wedding later this month at Tankersley Manor, and at that point we were due to do a pre-wedding shoot just to get them used to being photographed. However, on the day they came to the studio the rain hammered down and instead of nipping up to Bretton Park for the shoot, we did a short session in the studio. So, we rescheduled a shoot for another evening and that day came and again the heavens opened so we postponed to the beginning of this week and guess what! It rained again forcing us to shift dates again!  Last night, however, we went for the shoot regardless and made it to Bretton Park under heavy, threatening and leaden skies with even a bit of drizzle. I’m beginning to sense a pattern here and I think I can guess what the weather is going to be like on 29th May :¬)

The light levels were very low by 7:30pm so I opted to use the heavy skies to create some moody and dramatic shots by using a few speedlights to provide the lighting while at the same time dropping the sky down a stop or two. Here are a few shots done at dusk yesterday amid biting midges and light drizzle! 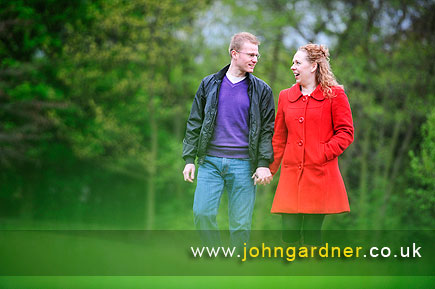 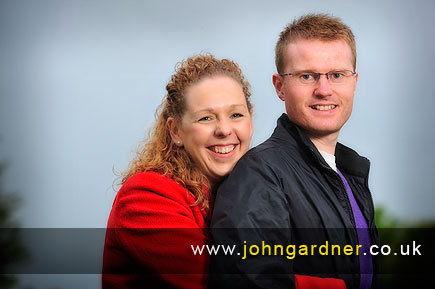 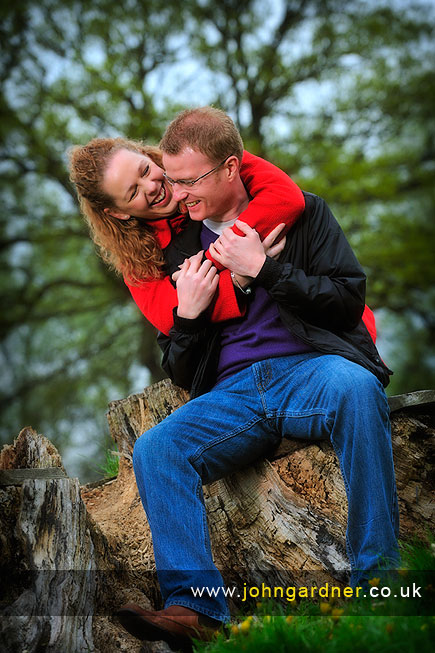 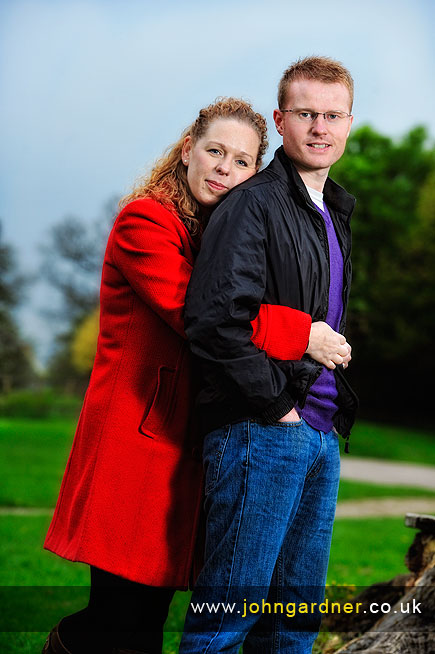 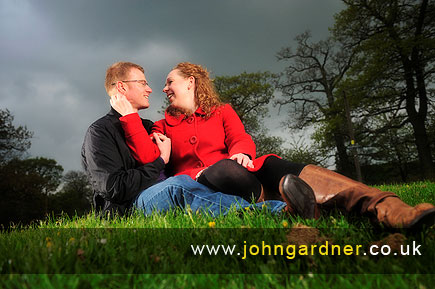 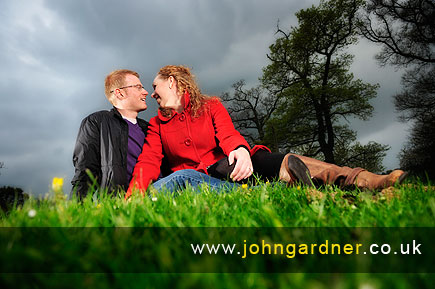