We decided that if we didn’t shoot Andy and Nikki today ahead of their October Wentbridge House wedding, we might not get round to it before the big day. So, despite a dark sky and rain showers, we went ahead and met at Newmillerdam for the pre-wedding meet and shoot. However, it was far warmer than it looked and as we finished the shoot, the clouds parted and the sun came out and we basked in 20dg heat and sunshine while having a beer at the Dam Inn and going through the details. Despite saying they were nervous, Andy and Nikki were very relaxed in front of the camera and if they are like this on the day at Wentbridge House, we should get some great images! Here are some from the shoot. Oh! And it was nice to have a couple roughly the same height once again ;¬) 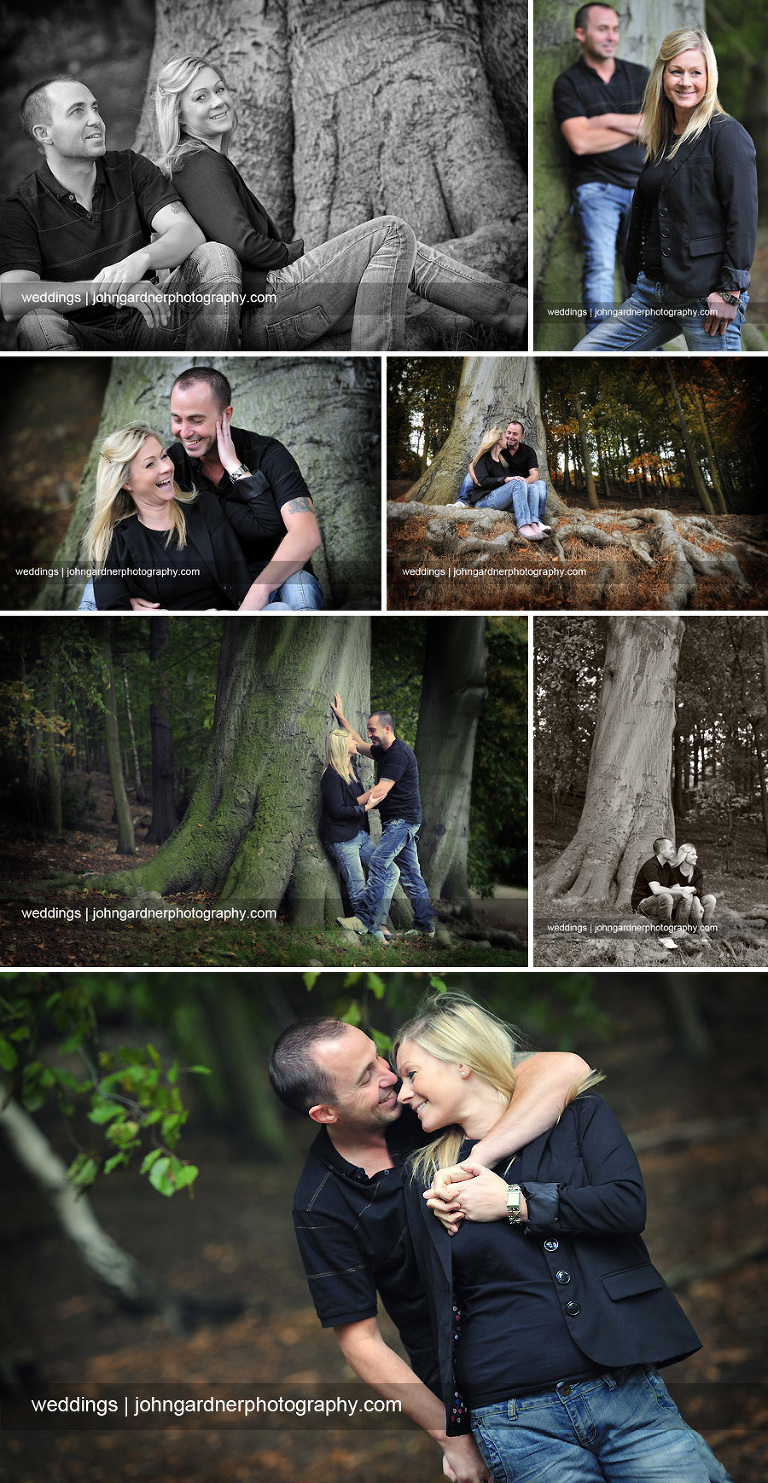 by JohnPosted in E-session, Weddings
Show Hide 0 comments
« Steve & Sarah’s wedding at The Ashes, Staffordshire
Foxcote Manor on the NYMR »