Foxcote Manor on the NYMR

A shoot packed day today starting with a 5:00am alarm to head off to Goathland on the North Yorkshire Moors to board a chartered steam train for some early morning atmospheric shots. You have to believe me when I say that I do not own an anorak! I know nothing about steam trains, nor do I really care, I just enjoy photographing them in the landscape. I do, however, have to admit that there is something nostalgic about these engineering marvels and also, with some engines at least, grace and beauty. Today we had Foxcote Manor, a GWR 7800 class engine (I Googled it!!), towing goods wagons just for the shoot. Once everyone had boarded the guard’s van we set off along the track from Goathland looking for location where the rising sun was just beginning to hit the tracks and also where there was a bit of an incline so that the train would throw out as much ‘clag’ as possible for effect in the pictures. Having found a location, we all jumped off the train, readied the cameras and waited for the train to back down the line and then run at us full steam ahead! This process was repeated several times at different spots along the track. There’s not a great deal of time for the shots as we had to clear the lines by 09:30 in readiness for the first of the day’s run of the scheduled NYMR trains, but I’m happy with a few images from the shoot. Thanks to Matt and the crew for organising the day and for everyone helping to make me an honory anorak for just a few hours at least. Here’s a selection that may appeal to the inner anorak in you :¬) 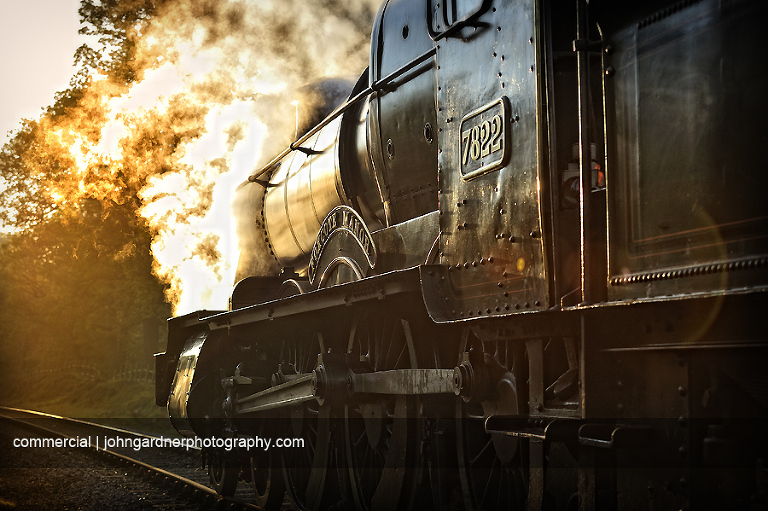 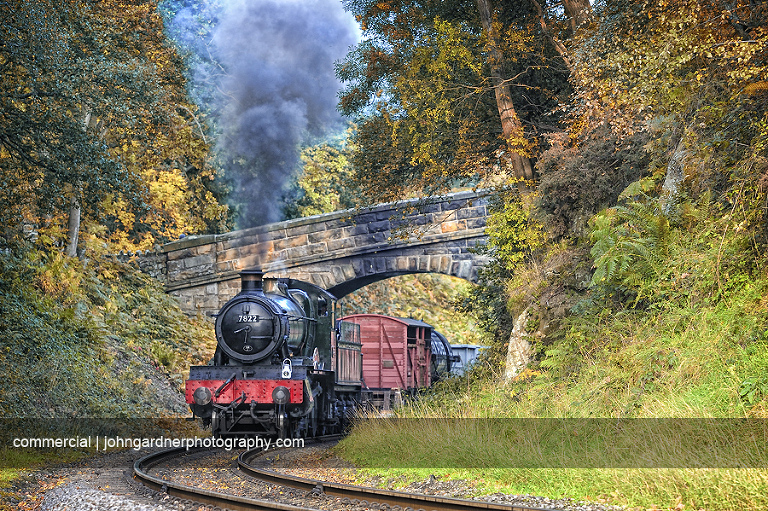 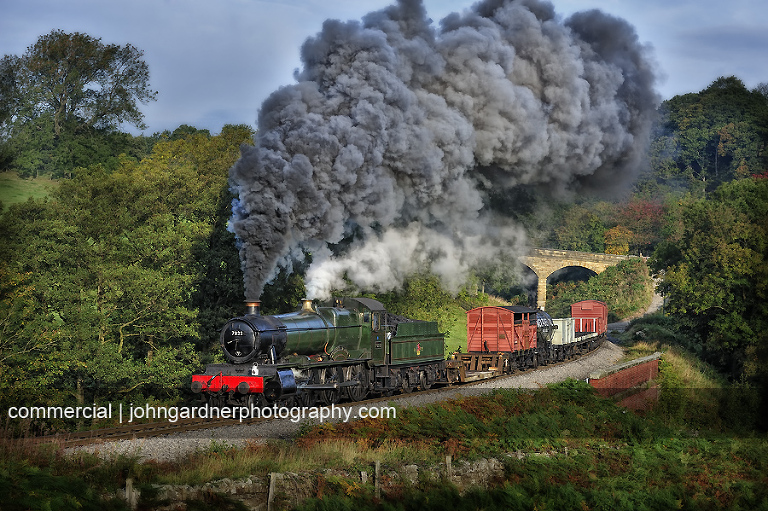 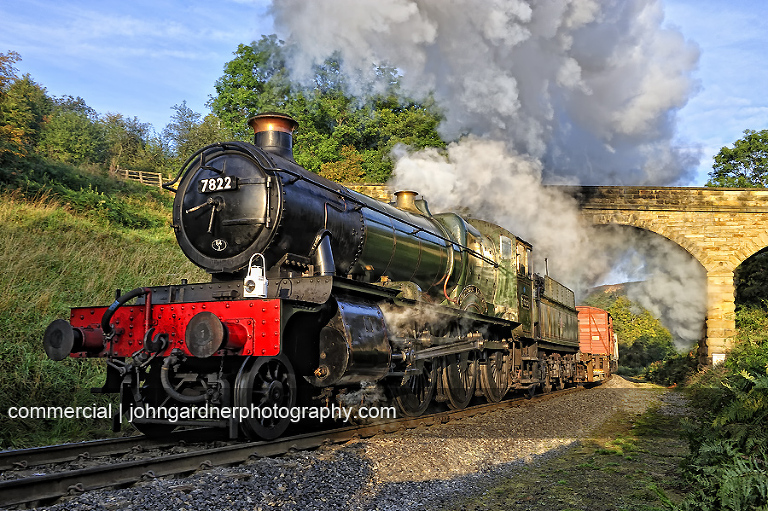