Tonight I gave another of my portrait lighting demonstrations at Wakefield Camera Club using three steampunk models. I first met two of theses ladies, Laura and Julie, when I did a lighting demo at Bolsover Camera Club last autumn and they were organised as models by Bolsover. By chance, they know someone in our club too and he’d also organised for them to come along tonight with local steampunk girl Louise. It’s a small world and in between all this, Laura has also booked me to shoot her steampunk wedding next year so that’s one for you to look out for on the blog!

Tonight though, I kept things simple and used two lighting set-ups, one with studio flash and the other with a single constant light. This allowed for two shoots simultaneously and kept the models and the members busy. We finished off with a set using all three girls light with a combo of constant lights and flash which meant that several photographers could shoot at once. As tonight’s meeting clashed with the Photography Show at the NEC, there weren’t as many members as usual which meant everyone got more time with the girls and even I got to have a shoot as I am normally too busy answering questions and explaining such things as the exposure triangle! Here are a few of my favourite shots from the night. 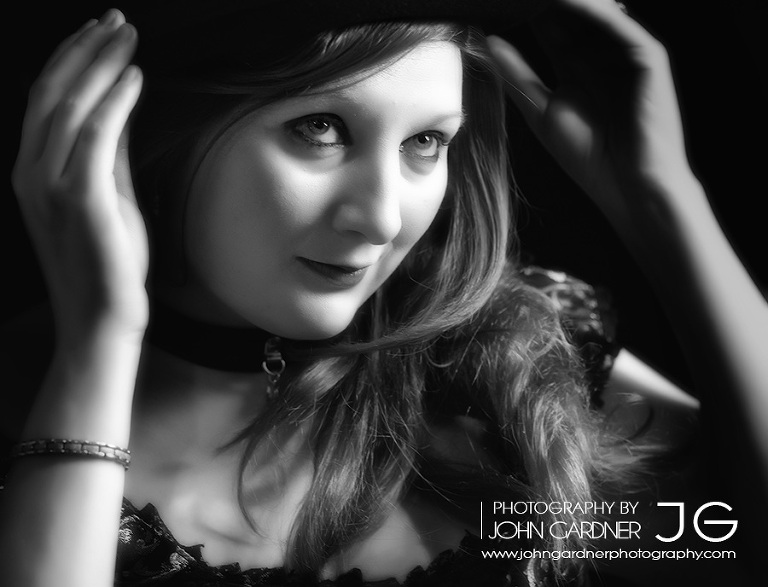 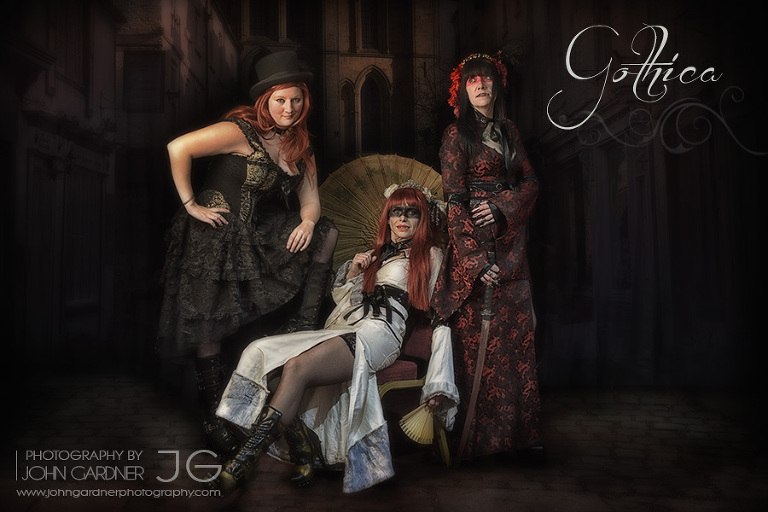 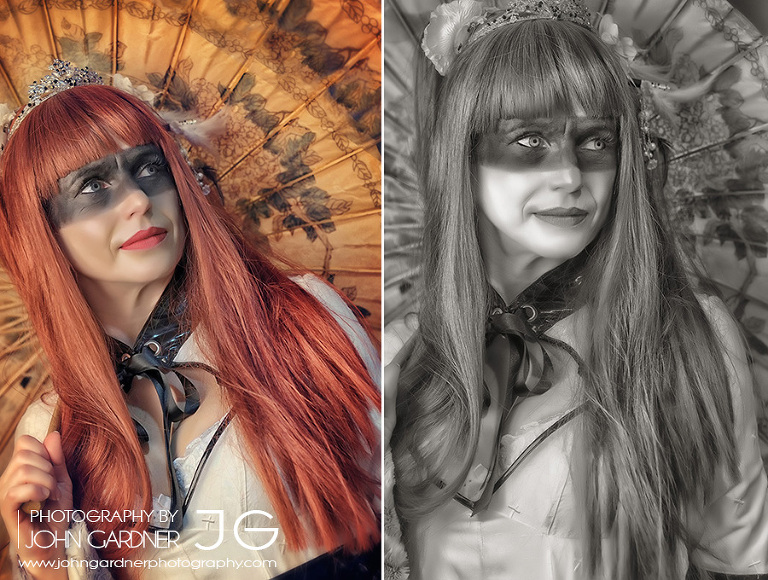 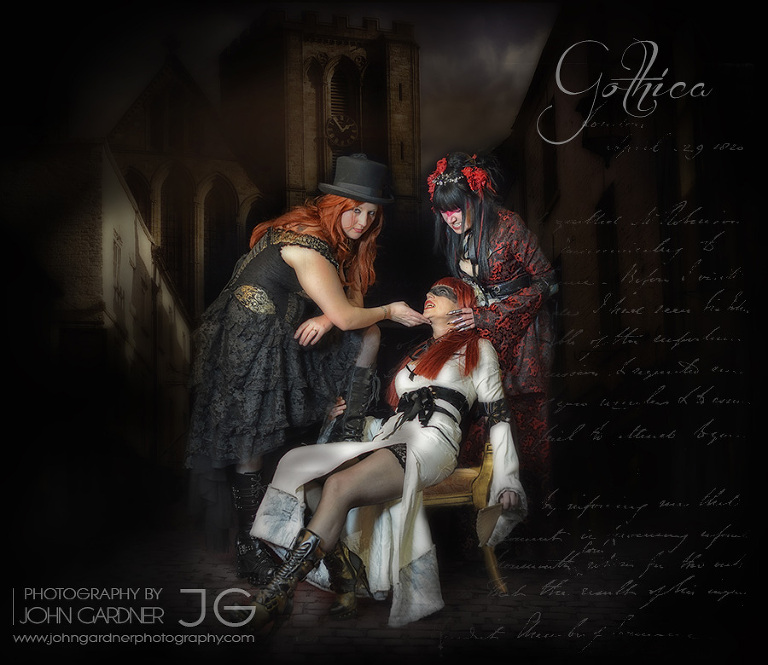