Yorkshire commercial photographer: It was only a short jop from Glasgow down to East Kilbride for an overnight stay in readiness to shoot the lights at EK, East Kilbride’s major shopping mall. I’ve been to many shopping malls for shoots but EK is by far the biggest I’ve ever been in! I must have walked miles in that place as I dashed between different sections to get the images. As well as a vast atrium and long corridors there was even an ice skating rink! I managed to get down to Hamilton from here and mop up a shoot at the Regent Centre, a small town centre mall in the suburbs of East Kilbride, before heading off home. 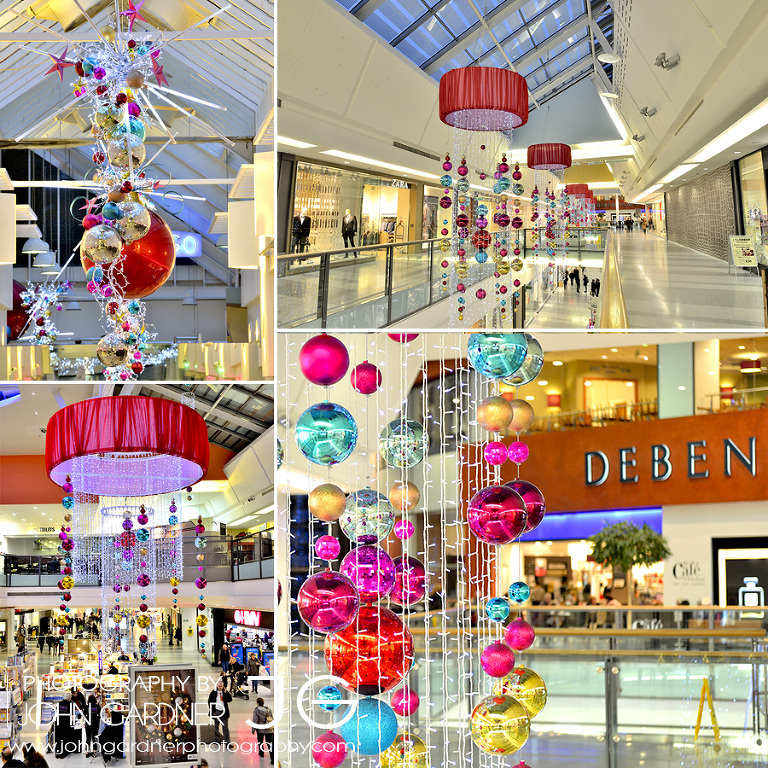 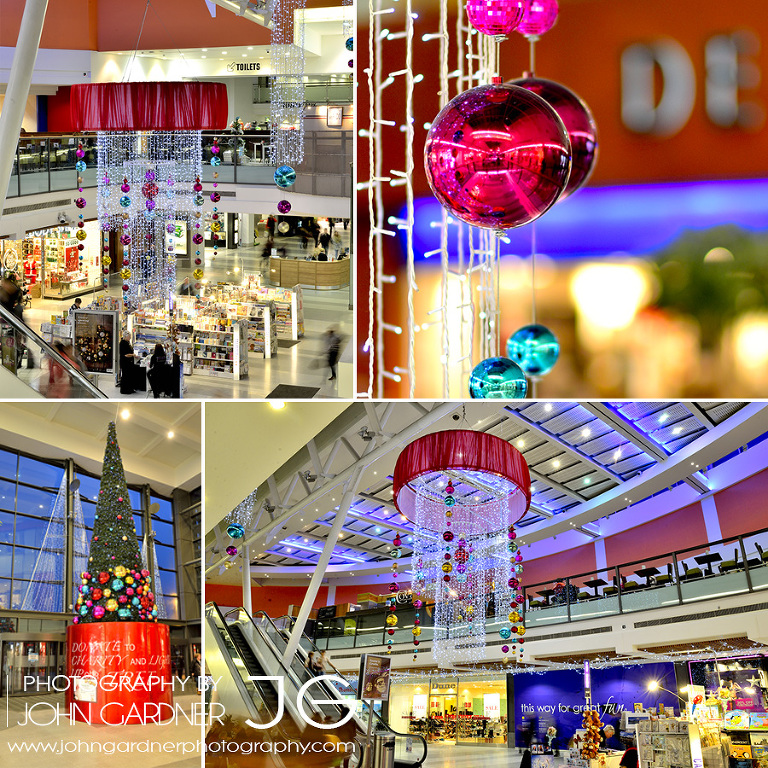 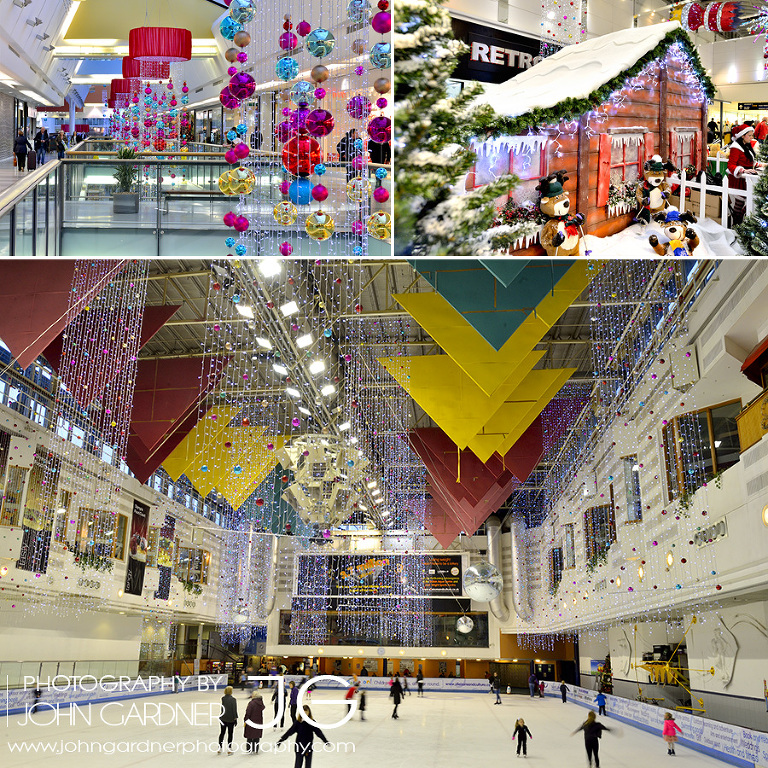