My experience as a West Yorkshire commercial photographer came in handy tonight as I did a night shoot of ‘Friday 13th’, a WWII Halifax bomber based at the Yorkshire Air Museum, Elvington. The shoot was organised for enthusiasts to photograph this fabulous second world war bomber in original surroundings at the air museum which is located on a former RAF base that remains fairly well unaltered from the war years. The event was billed as a night shoot and, having never attended one of these large groups shoots before, I wasn’t expecting to come away with a great many keepers due to numbers of photographers there. It pretty much lived up to what I had imagined it would be and it was difficult to get the shots. I would have done so many things differently with regard to where the plane was positioned and, particularly to how it was lit with arc lights. I would have loved to have had the aircraft to myself and lit it with some studio flash placed specifically to pick out the form and shape rather than flood light the whole thing. However, these events have to be organised so that the majority of photographers can turn up and get a few photos for their collection.

One good thing was that there were good numbers of re-enactors present, all dressed in period gear and really looking the part. For me, as a portrait photographer, these offered some great photo opportunities so I mounted up the 135 f/2 and shot wide open using the defocus control (unique to that lens) to get some lovely shallow DOF. I used only this lens and the tripod mounted 24-70 f/2.8 which I used to get the wide shots of the aircraft for the whole shoot. The less experienced photographers were photographing from the outset but the sky was flat and grey and so I decided to wait until the ‘blue hour’ to get a richer, royal blue sky as a backdrop. I manually bracketed the exposures to give me maximum dynamic range to work with in post, but all the images here are from single exposures.  There were a couple of other aircraft there to be photographed including a DeHavilland Mosquito and a Dakota troop carrier but for me they didn’t really work due to the backgrounds though I may process up one of the mosquito images. Here’s a selection of my favourites. 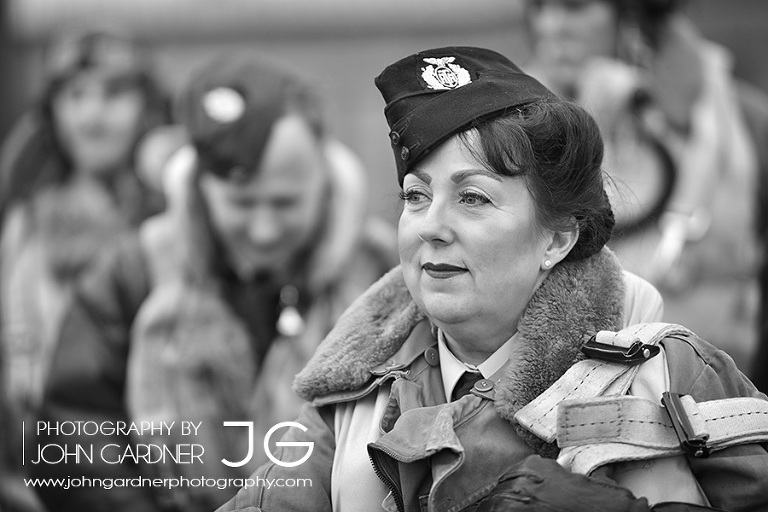 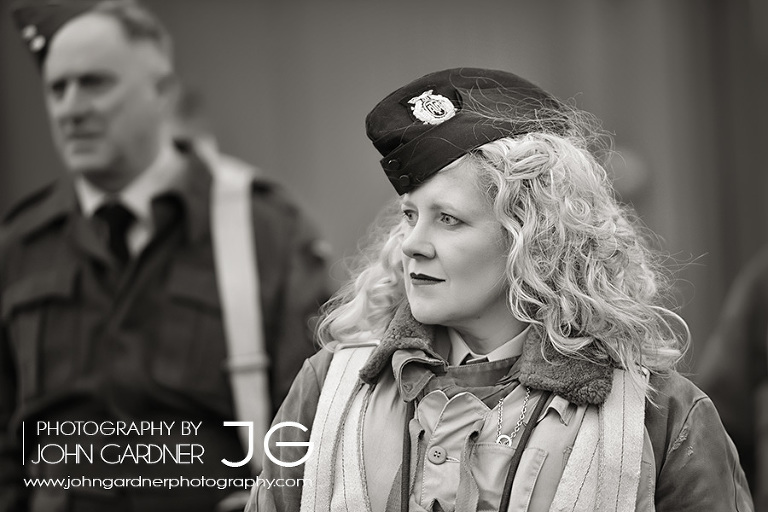 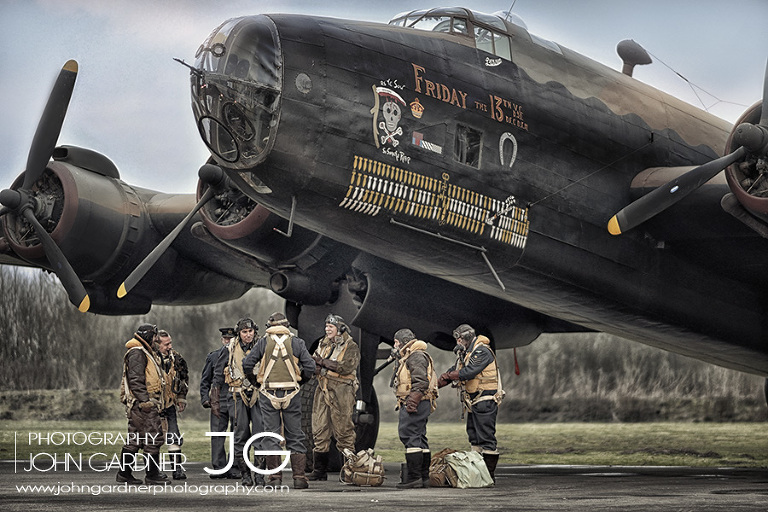 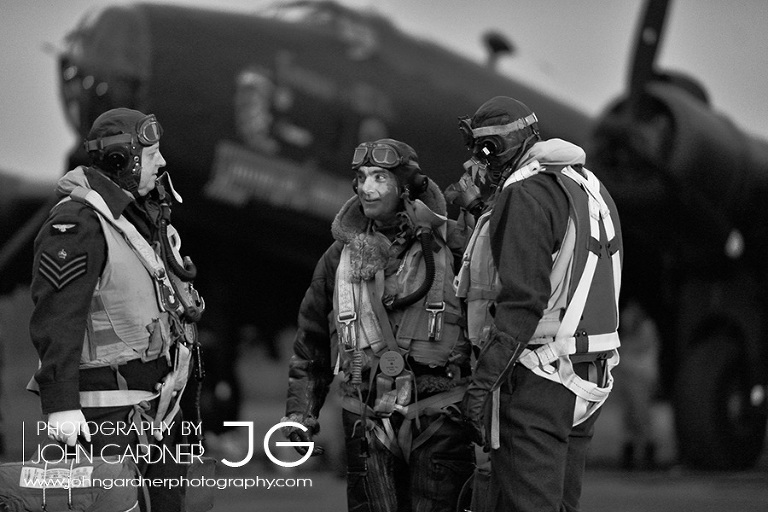 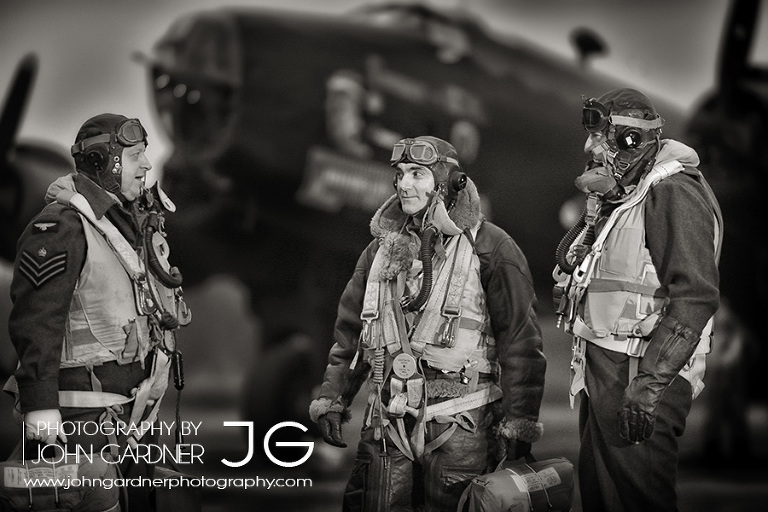 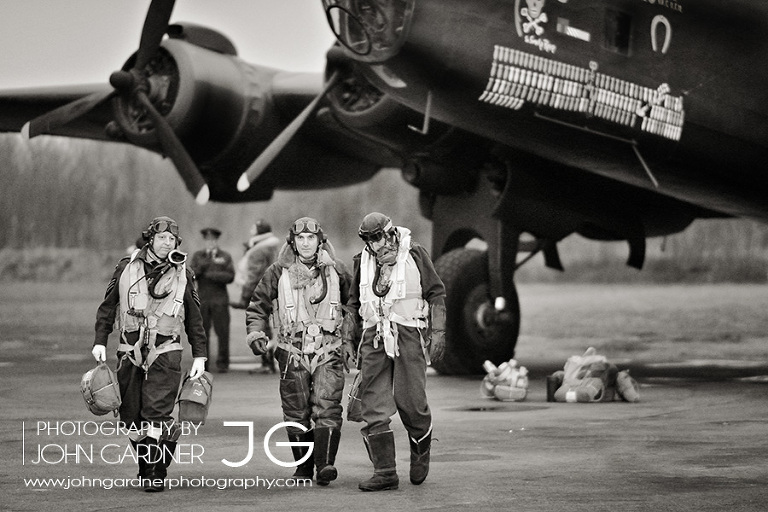 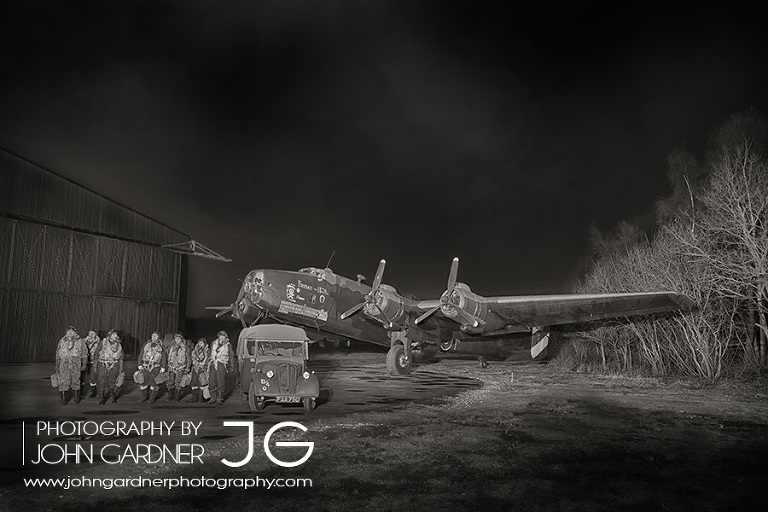 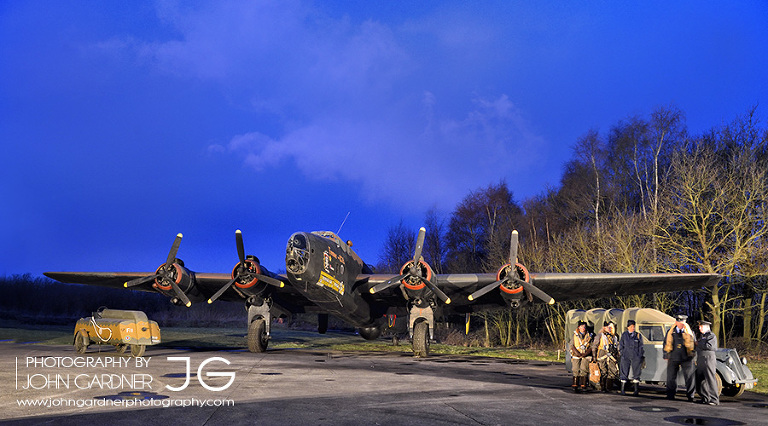 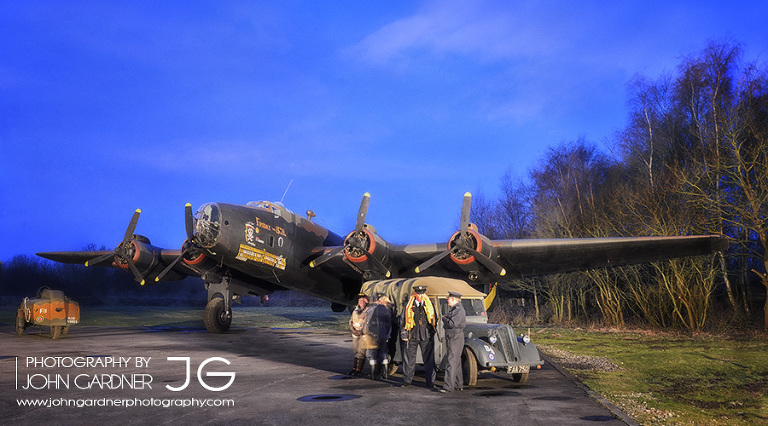 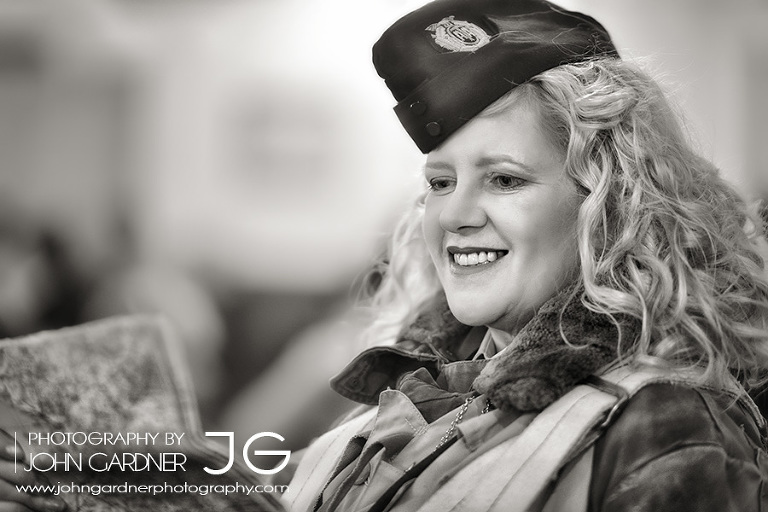