Midlands based PR agent, WPR, contacted me and commissioned me for a shoot at the Wakefield offices of nationwide plumbing wholesale merchants, F&P Wholesale. The brief was to shoot a few corporate headshots and then to take candid shots of the three guys having a discussion, presumably about plumbing, but in order not to distract them with my flashes, we decided to have a mock debate ahead of the real thing. So, while various football teams were mentioned and an in depth discussion of the new James Bond film got under way, I shot away with a portrait lens and used a couple of speedlights to provide light. As always, I kept the lighting simple, no point getting complicated when you’re on a time limit (and on your own) so just a key light and kicker were used for all the shots. For some reason, I couldn’t help feeling I was photographing a certain LibDem leader though :¬) 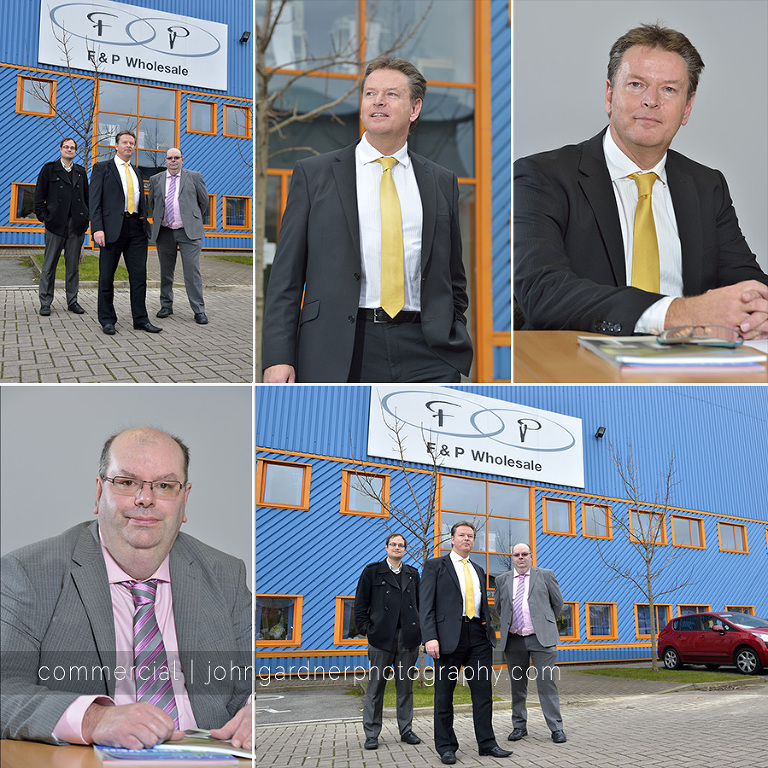 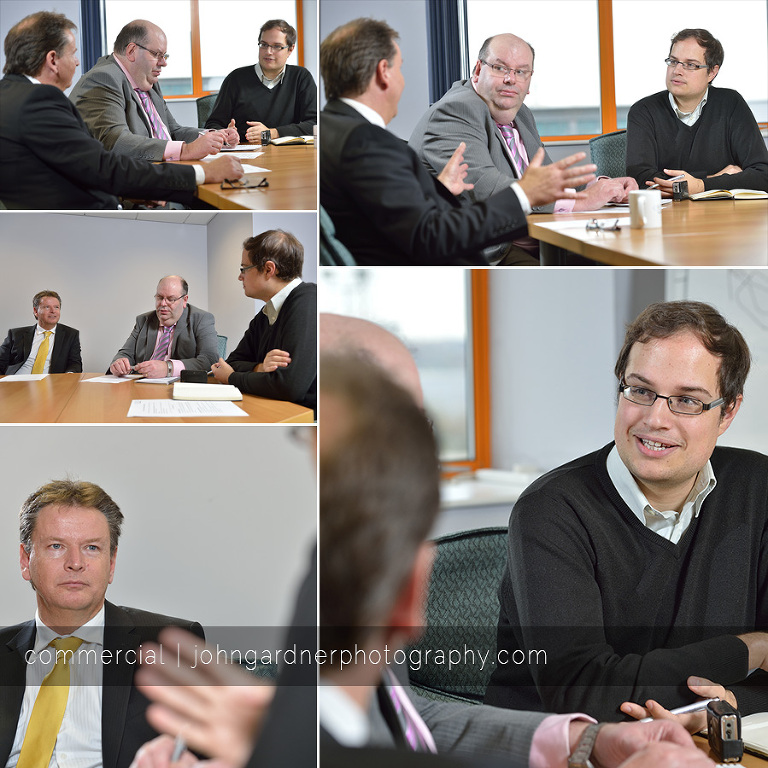