Vultures in the Pyrenees

For the past week I’ve been sat uncomfortably in a small hide high in the pre-Pyrenees photographing one of Europe’s most endangered and impressive birds ~ the lammergier vulture. Nature photography is where it all started for me and I still like to get out and shoot wildlife as much as I can, so I took four days off from the studio and commercial work to head out to Spain with a three friends from Belgium & Finland to photograph lammergier, griffon and black vulture amongst the high tops of the pre-Pyrenees mountains.

In the first picture you can see the small village where we stayed high in the alpine zone set against a backdrop of the very impressive, snow covered high Pyrenees and each morning we headed off to the hides at an area baited up with carrion to attract the vultures, ravens and eagles. At one point we put out the carcass of a huge male wild boar – it lasted less than 30 minutes once the griffon vultures landed and they took everything! Not a bone or trotter was left by the end! While the griffon and black vultures could be described as less than pretty, the adult lammergier is everything but ugly! The adults have a deep orange head and chest and fabulous red and white eyes all complemented by huge black beard-like feathers hanging from the beak (which is where it gets its other name of beareded vulture).

Here are a few images from the trip but I’ll be posting more on my wildlife website (currently undergoing a make-over), although I’ve over 80gb of images to sort through first. Back to the studio this coming week with a few boudoir and portfolio shoots to get through – quite the opposite of what I’ve been doing last week! 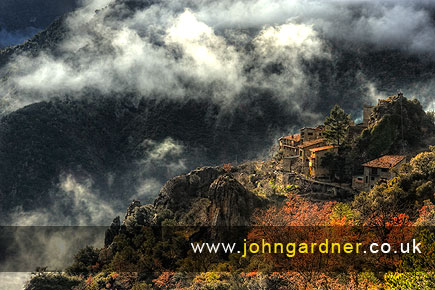 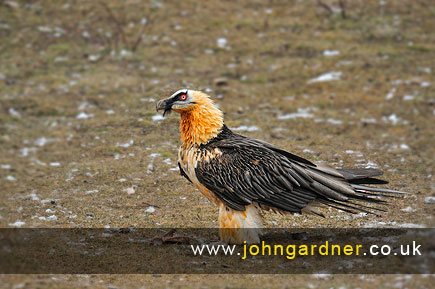 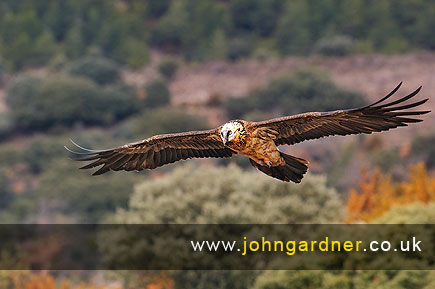 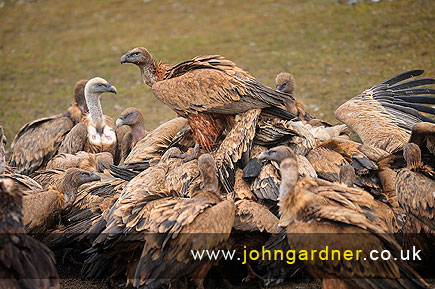 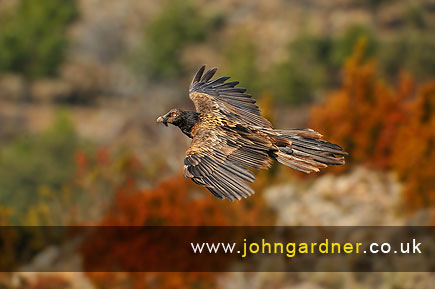 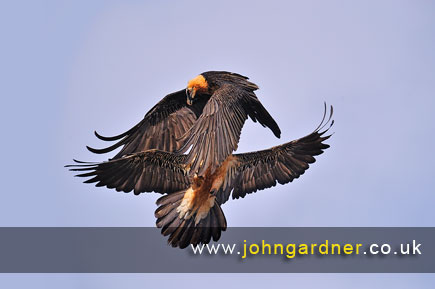 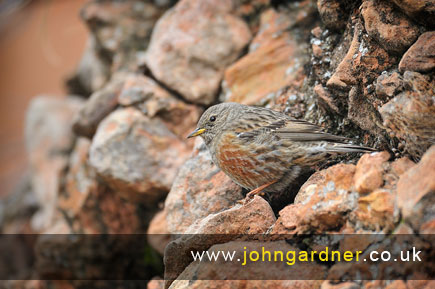 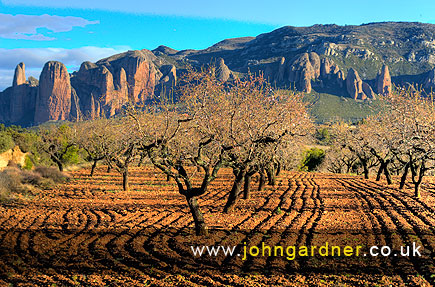