Tina and Richard are getting married at the end of the month at St Helen’s Church, Hemsworth and then on to Wentbridge House for the reception so tonight I met up with then to go through the wedding plans and have a bit of a pre-wedding shoot. The immaculate gardens at Abbey House museum near Kirkstall Abbey seemed like a good meeting point and so, as the sun faded behind some ominous clouds, we teamed up and had a short practice shoot before going through the wedding plans. These pre-wedding shoots are not only a great way of giving the couple an idea of how the photos will go on the day, but they’re a great way for us to get to know each other before the big day as very often, we’ve only ever met during the brief time when a couple comes to look at sample albums and that can be quite some time previously. Here are a few shots from the session and I’m looking forward to shooting again on 29th down at Wentbridge House hotel.

To book me as your Wentbridge House Hotel wedding photographer or for any other venue, just call the studio on 01924 229800 to see about coming over for a chat. 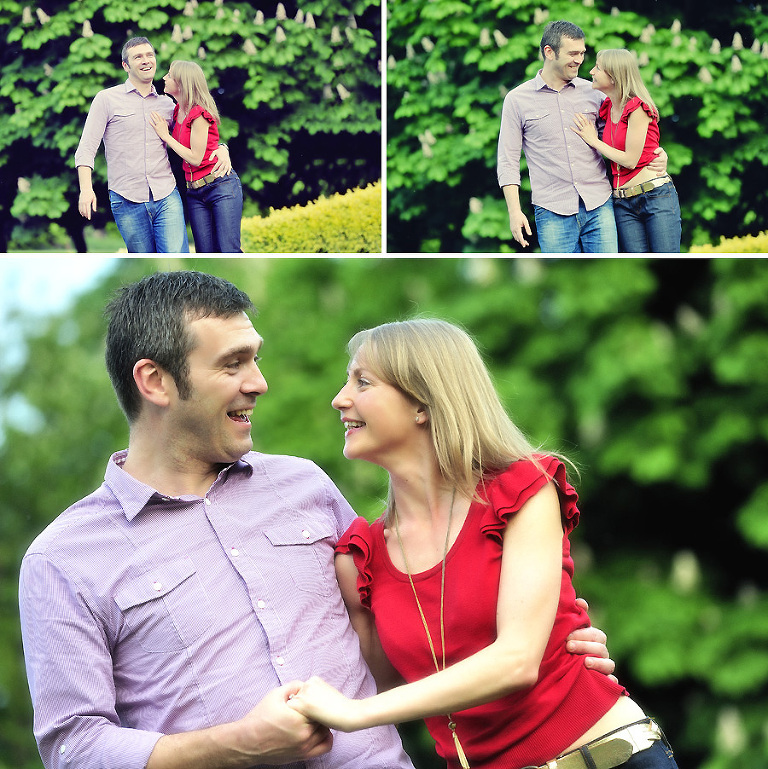 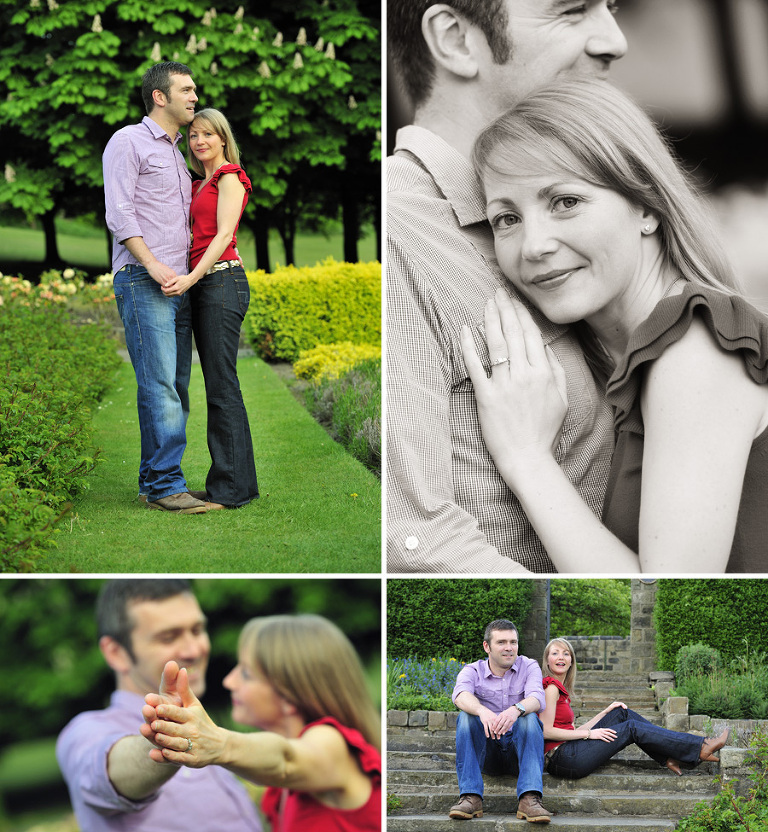 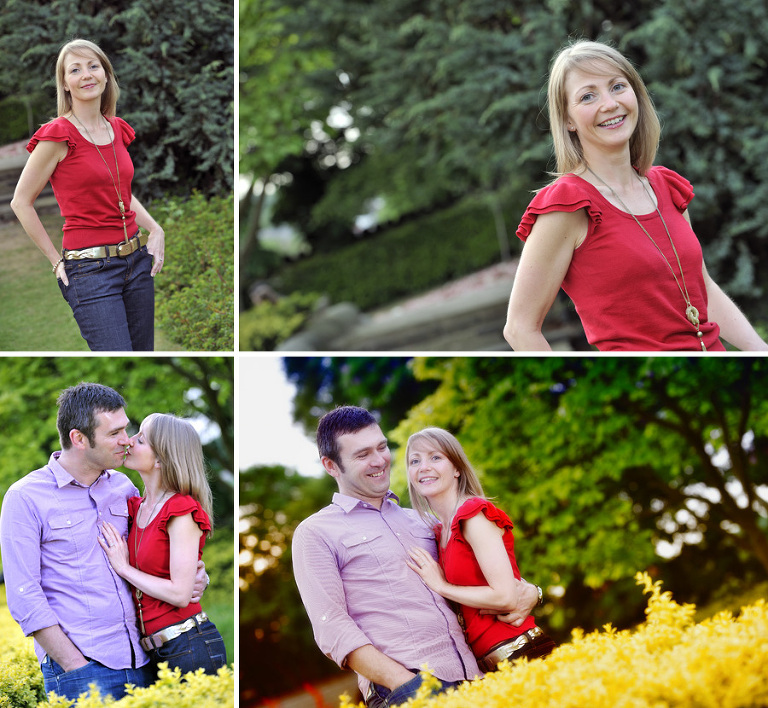