I met up with Rachael and Neil at their farm in Altofts for a pre-wedding meeting which we only just managed to squeeze in due to heavy schedules on both our parts! These guys get hitched next week at St Peter’s church, Kirkthorpe and then on to Bagden Hall for the reception. After going through the itinerary for the day, we went out into the garden for a pre-wedding shoot and got hit with some awesome light as the sun went down. I made the most of the evening light and the wonderfully manicured gardens (but then Neil is a landscape gardener!) and just used a speedlight as a kicker here and there to give me that bit of separation where I needed it. Rachael and Neil are both relaxed and a bundle of laughs so no worries about the photos on the big day. Going to enjoy shooting you guys! :¬) 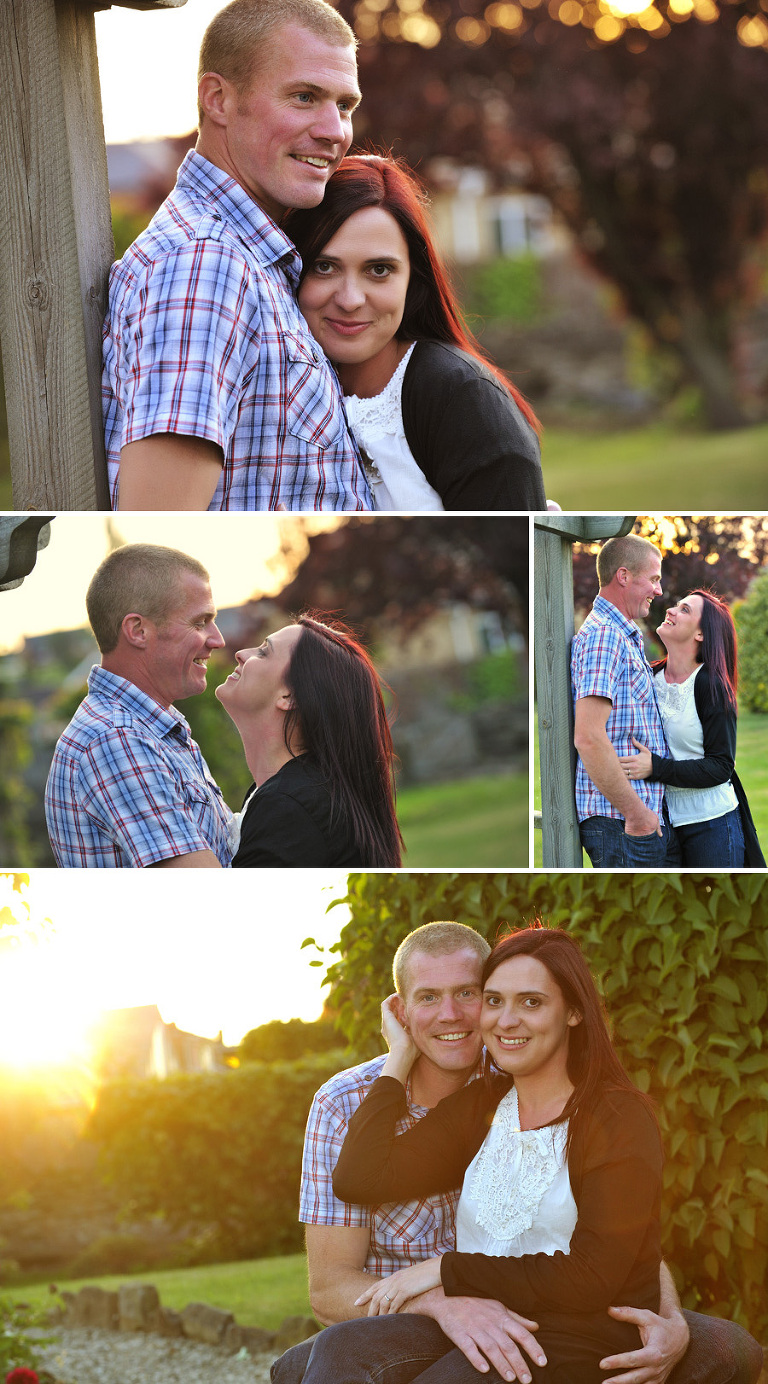