Sarah booked to come back to the studio with Billy for a mum and baby shoot. Last time I saw Billy he was around 4 weeks old and now he’s around 6months and growing rapidly. Sarah wanted to create some spontaneous shots of her and Billy interacting. I shot mostly on a white infinity curve but Sarah also wanted some intimate shots of her and Billy feeding and I decided to do this in a photo noir style on a black curve using lights to simply create shape and texture rather than fully lighting them both. We did some really nice fine art shots and it looks like these are no going to be used by Sarah’s breast feeding group in the literature. Once Billy was suitably stuffed from his feed and had gone really rather soporific, I stuck him on to the green curve for some new born shots but he was getting pretty whacked by now and decided not to play ball after a few shots. We still managed a few good images though and here are a few. 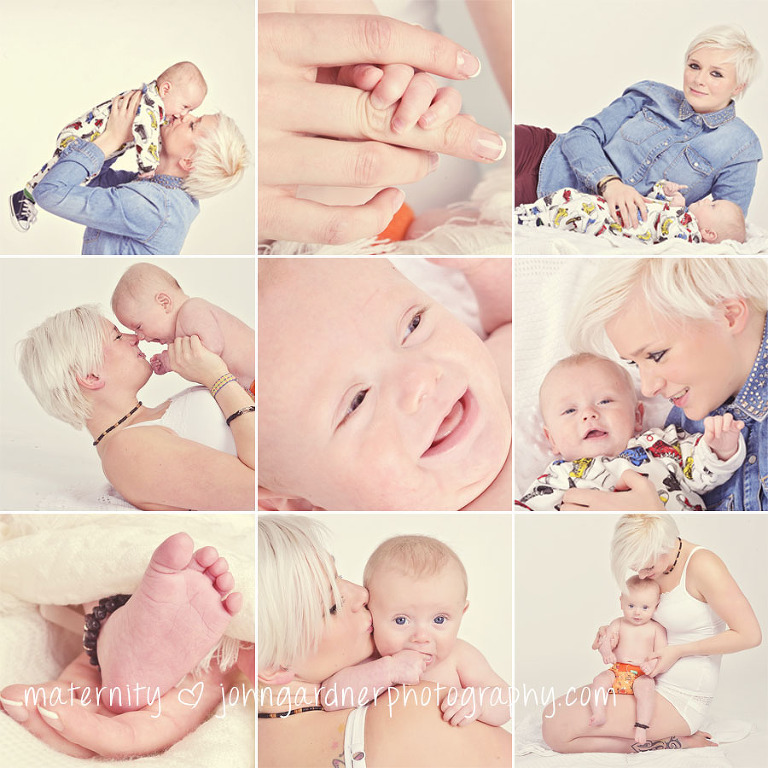 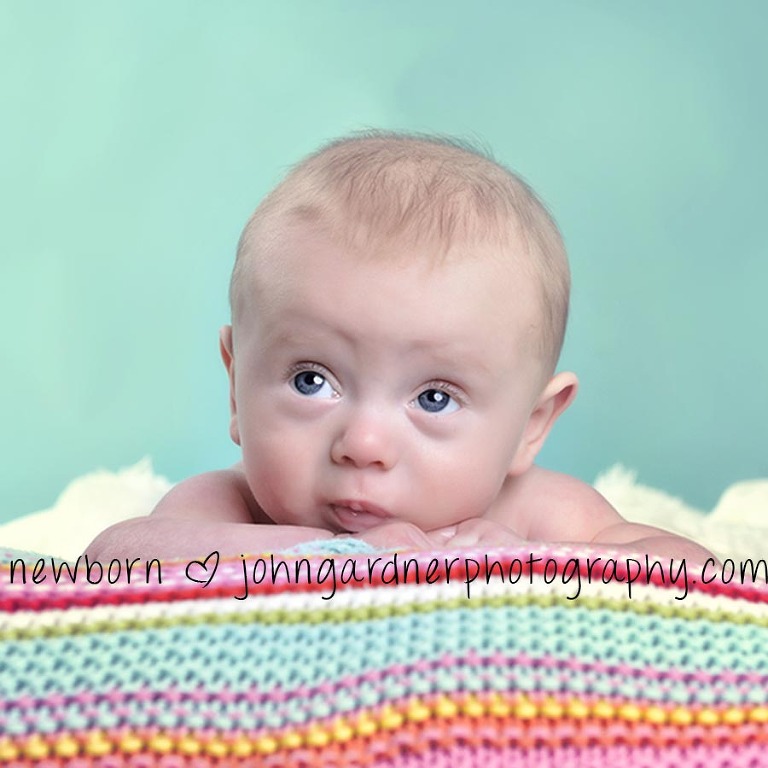 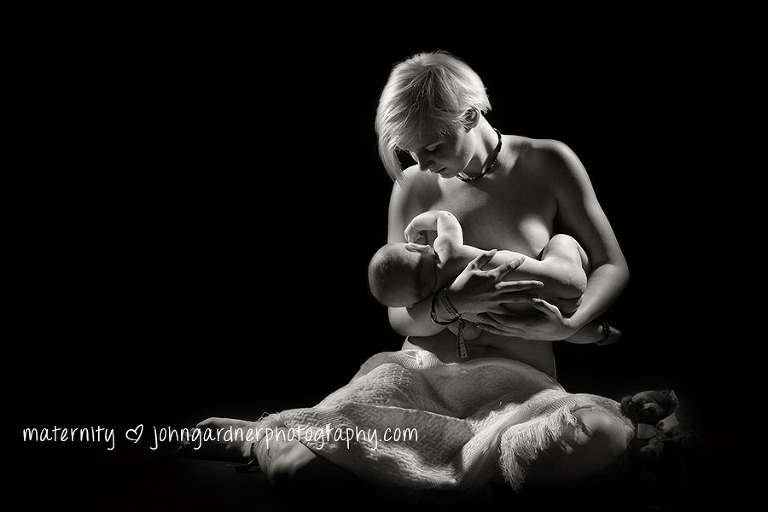