Hanson Bricks, based in Maidenhead, commisoned me to shoot some architectural images of completed projects that have been built using their bricks. I’ve done images for Hanson around this time of year for the past couple of years and the timing of the images is so that they can be used along with a submission to the industry design awards as well as for editorial and advertising use within their company. They had contacted me initially to shoot a student village in Bradford and another development in Leeds but I’ve been waiting for a break in the weather (long wait, I know!) to shoot those projects, but then they suddenly decided to shoot these two sites in addition but needed the images quickly. After two solid days of rain I made a dash for it as the sky seemed blue for once with some good clouds. However, I’d only just set up the camera at the first site when the heavens opened once again and I stood beneath a large brolly shooting wet weather images! I decided to pack up and sit it out in the car but with no sign of a let up and time ebbing, I called it a day and headed off to the studio to shoot a model portfolio, followed by a sprint into Leeds to shoot for another client who needed me for some PR shots! By the time I’d finished the other shoots, the sun was out again and so I hit East Ardsley mid-afternoon on my way back from Leeds. The sun stayed out for the rest of the day and I managed to complete the Ardsley shoot then get back down to Thornhill to mop up there too. Busy day all round really! 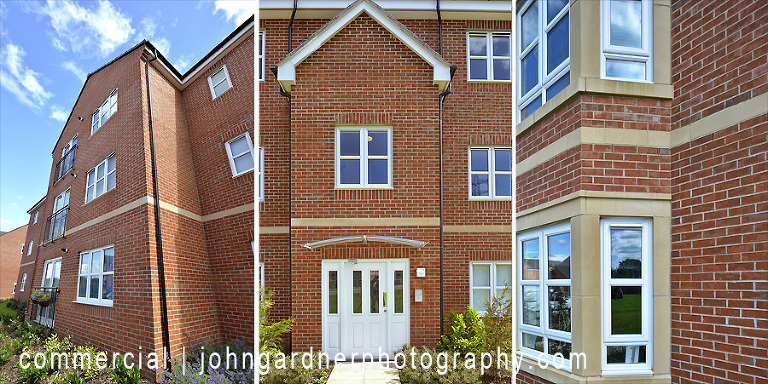 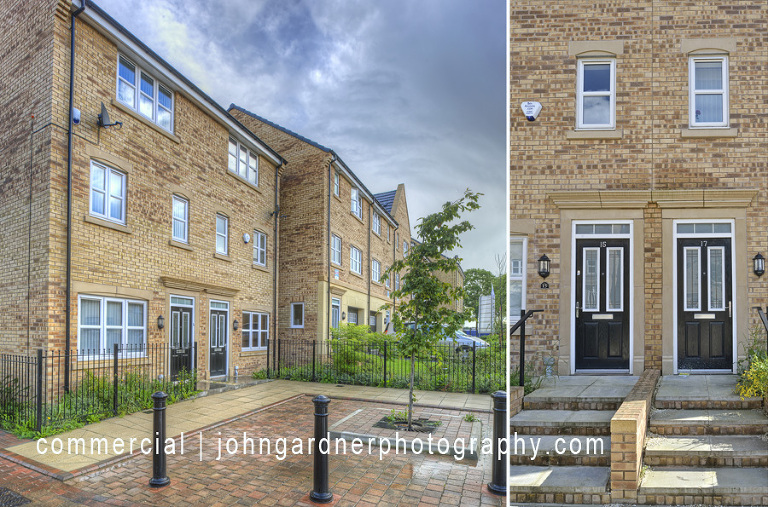