Over the past few weeks I’ve been working on a commission from the GMB Union regional office in Wakefield to shoot some artwork for the walls in reception. The idea was to come up with a theme that is representative of each of the regional offices in Yorkshire & Derbyshire so we decided to shoot a landmark building in Wakefield, Brighouse, Chesterfield, York and Sheffield. Choosing the buildings was reasonably straightforward, getting the images has been a whole different ball game! I always have an image in mind before I head out to a location and my vision usually includes dramatic lighting: After all, these images are going to go on a wall for many years so the shots need to have visual impact. However, the very poor weather we’ve been having over the past two months has really hampered my progress. Rain, wind and dull, flat light have just been the norm. Several times I’ve got up at dawn after seeing a reasonable forecast only to be confronted with grey skies and on several forays I’ve left my gaff in good light only to get soaked by the time I arrived at the location for a shoot. The perils of being a landscape photographer! Although the time is flying by and it seems at first hand easy to get six good images of buildings, getting them has proven difficult. Flat light shots are OK to accompany a magazine article or a for a project with a short life span, but there’s just no point in shooting an image in flat light when its going to be placed in a prominent viewpoint for years. Here are a few of the images I’ve done so far. I’m really hoping for a break in the weather to get these done as I also have a commission for Hanson Bricks of London to shoot some architecture images for their entry in the national building design awards :¬o 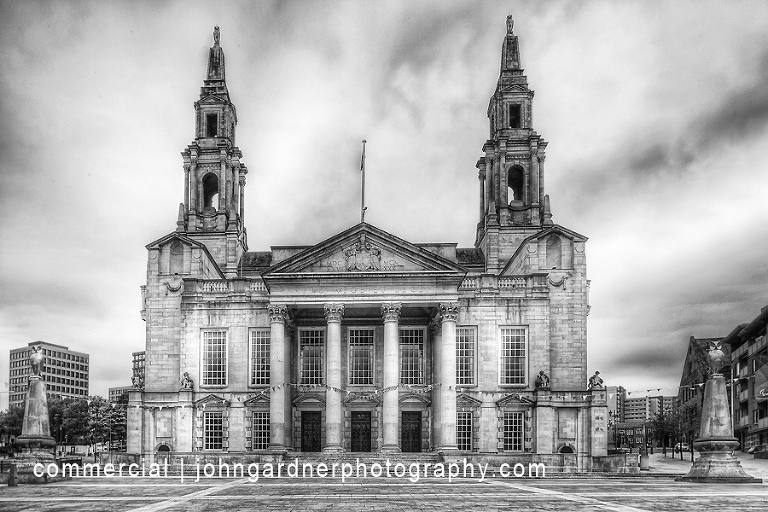 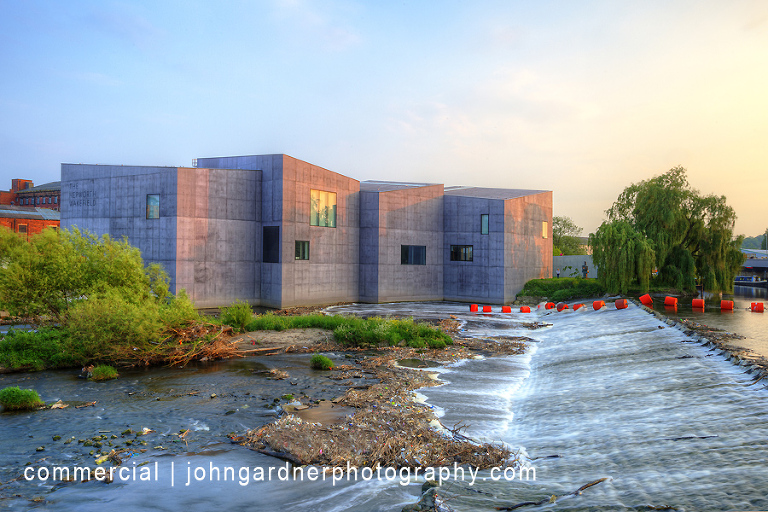 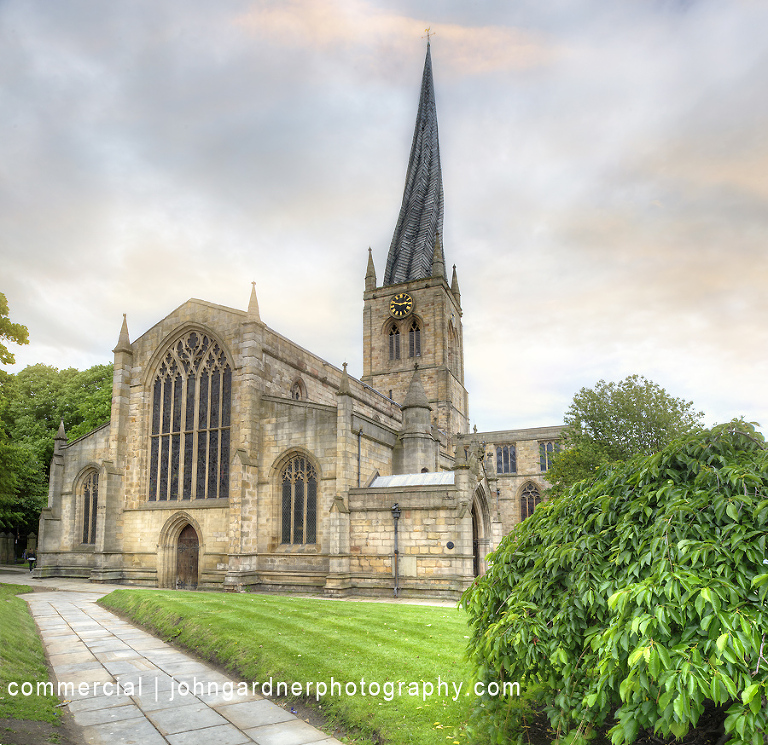 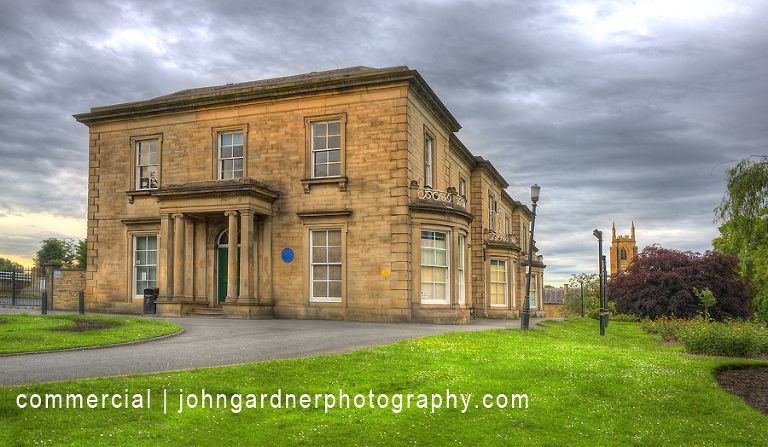 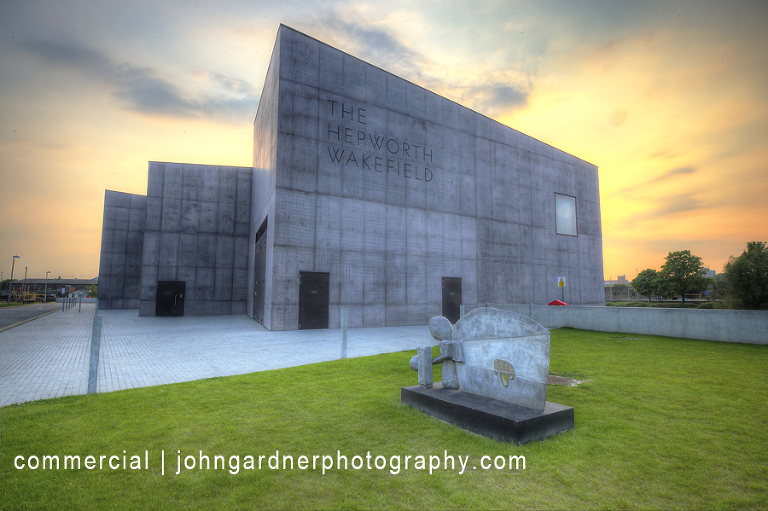 by JohnPosted in Architecture, Commercial, Landscapes
Show Hide 0 comments
« Garry & Michelle’s wedding at Woodlands Hotel
The Shaws in the studio »