The heavens opened for Caroline and Neil’s wedding at Oulton Hall today, but wet weather can’t spoil a shoot at this location and we still ended up with some fabulous images. Due to Neil working down south during the week, we never managed to do a pre-wedding shoot so this was my first time with them and a camera but everything went swimmingly and Caroline especially was a real natural and pleasure to shoot. The Bolton Abbey suite provided the setting for the pre-wedding shots and then it was out in the grounds with the groom and ushers despite some threatening spots of rain which turned into a heavy shower during the ceremony. However, there was a brief break just after the ceremony which allowed us to get the group shots done outside before making a mad dash to the front of the house for the bridal party shots under the huge stone porch while I took a soaking on the courtyard! Back inside to use the main hallway for a few shots before we had to vacate the main building ahead of the other wedding party, but we’d just about wrapped the shoot up anyway. The gods favoured us later in the evening as the rain had stopped by the time the wedding breakfast had finished and Caroline was a great sport in going back out into some very wet grounds, but that half an hour made all the difference and we got some really nice natural shots of both the bride and groom, the bridal party and some guests and parent shots. Its a mammoth weekend for me with two weddings, a baby bump shoot and a pre-wedding meeting so this is a very short slideshow just to give a flavour of the day. I may beef it up once I have the other blog posts online. 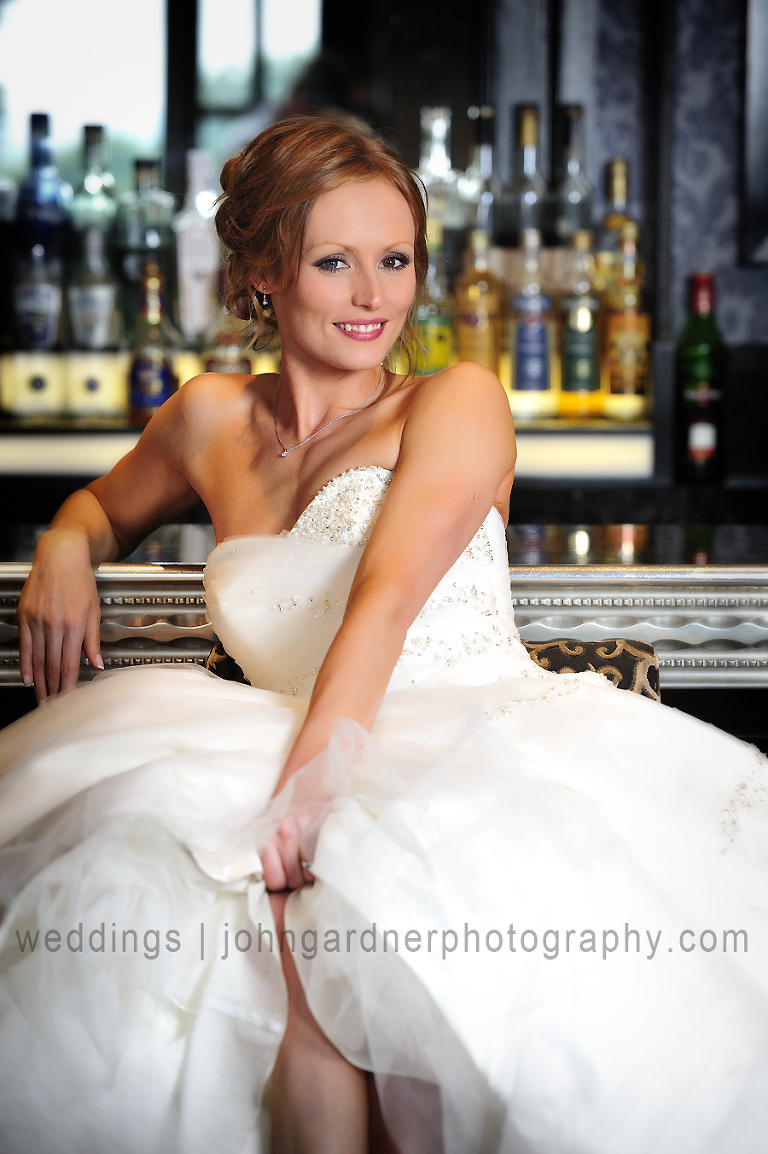