Holy moly! How did we miss the rain today? After weeks of gale force wind and rain I wasn’t expecting much in the way of spontaneous outdoor photos at Libby & Jon’s wedding at St Matthew’s Church, Chapel Allerton and instead had resigned myself to shooting entirely indoors. As a professional Wakefield wedding photographer, working indoors is not a problem but just less of an opportunity for the more natural shots that can be had on a sunny summer afternoon while the guests are outdoors. However, the wetherforecast said that the sun would be out at 4pm and by Jove,  they were right! Libby and Jon were married at 2pm and by 3pm when the ceremony had finished the rain had stopped and the skies brightened but the wind was biting and so we did the forma group shots in the church. Just as we wrapped up these, including some huge groups shots of large sections of the 200 strong congregation, the sun came out and we managed to get outside for 20 minutes before departing to Weetwood Hall for the reception.

I’m glad we made the most of the weather at the church as by the time we got to Weetwood it had clouded up again and the plethora of cars in front of the hotel wood have made things difficult there. I’d scouted the venue the other week after the pre-wedding shoot and had decided to use the staircase at Weetwood but in the end, we only did guest shots in the bar here but I know we have some super images for the wedding album. Here is just a small selection to give everyone a flavour of the day which began at Avenue 2 Beauty in Allwoodly with the hair and make-up before heading back to Libby’s for the dress shots and then on to St Matthew’s.

To book me as your Wakefield wedding photographer, or even Leeds, Harrogate, Sheffield or York wedding photographer, just call the studio on 01924 229800 to chat or arrange a viewing of the sample albums or visit ShootMeBeautiful for all the wedding info. Libby & Jon are honeymooning in Morocco  and leaving early doors but I know the quests will appreciate this sneak peek as much  as I do. 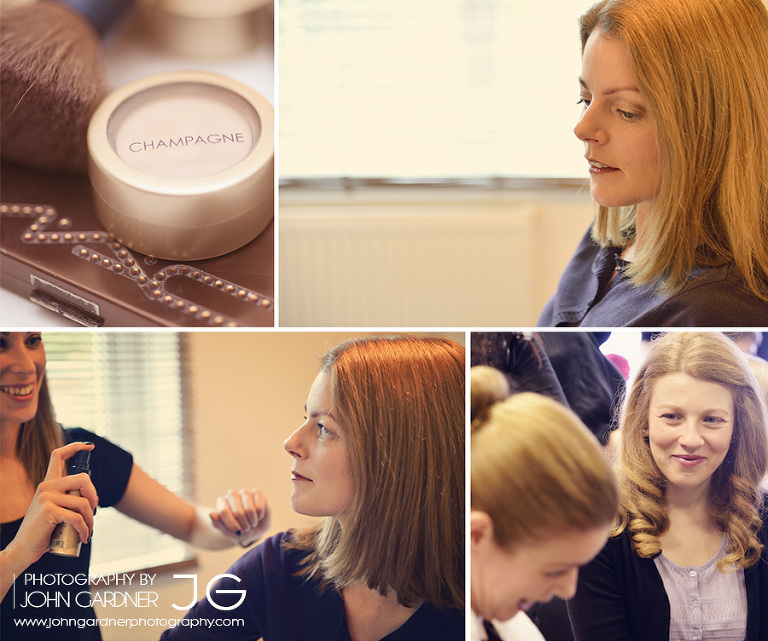 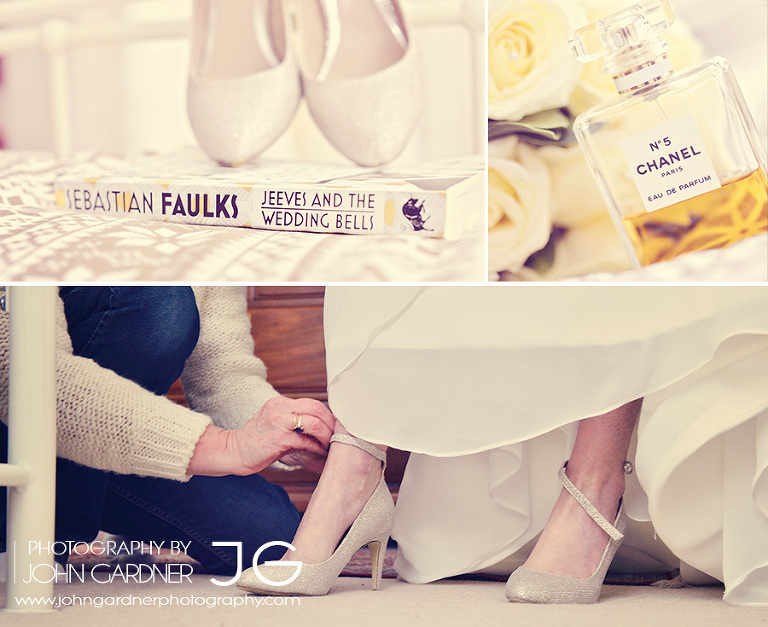 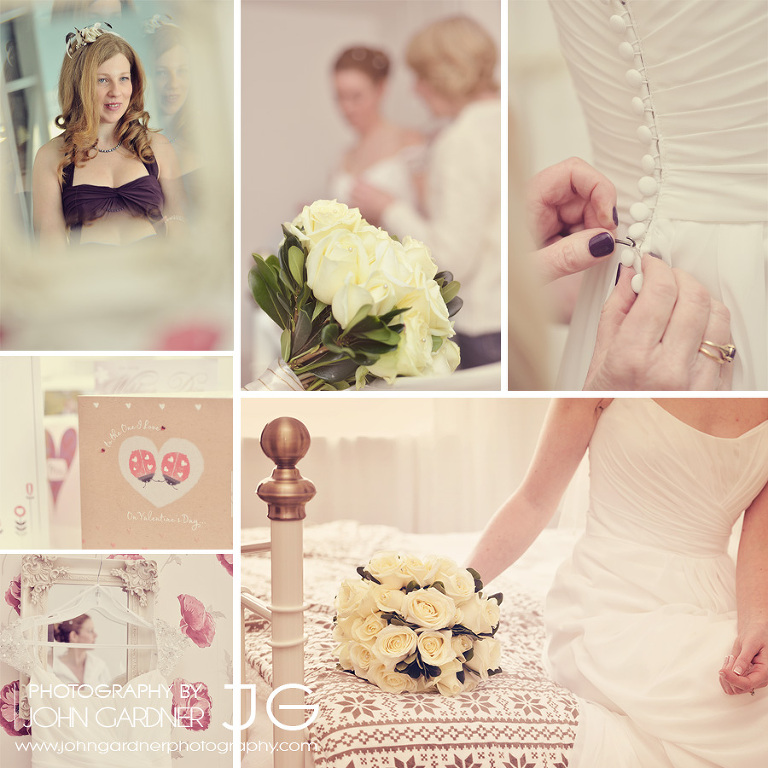 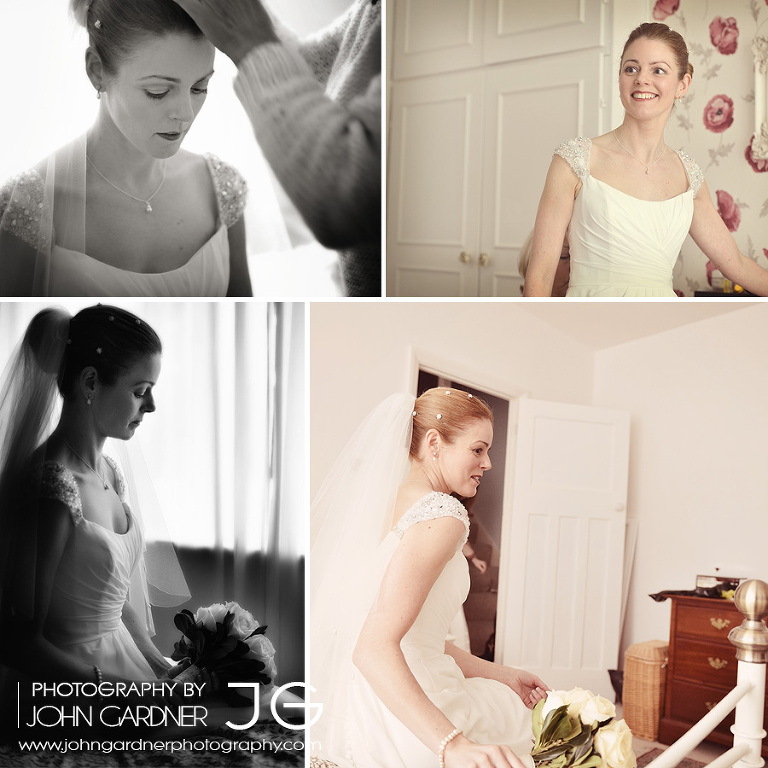 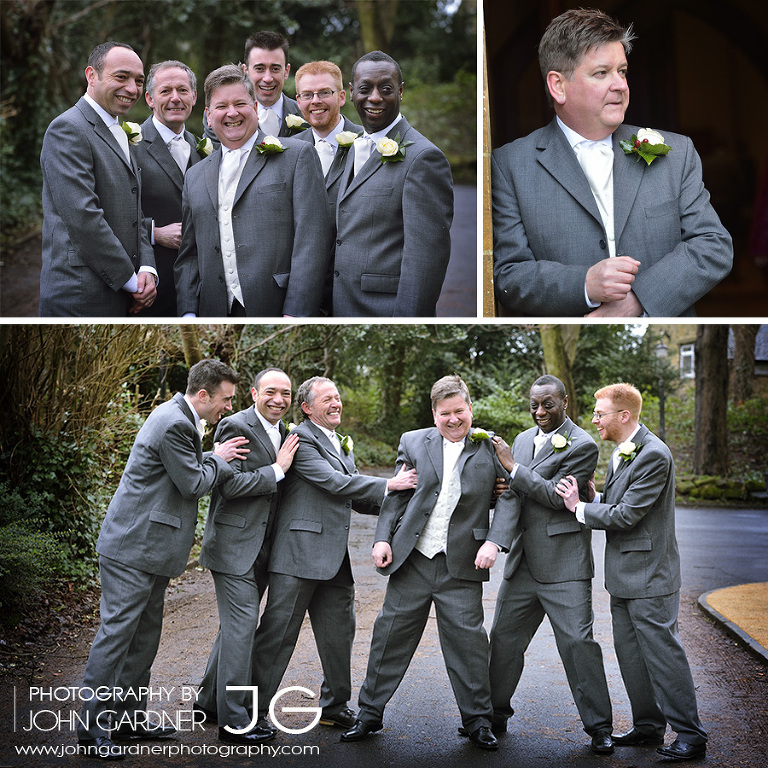 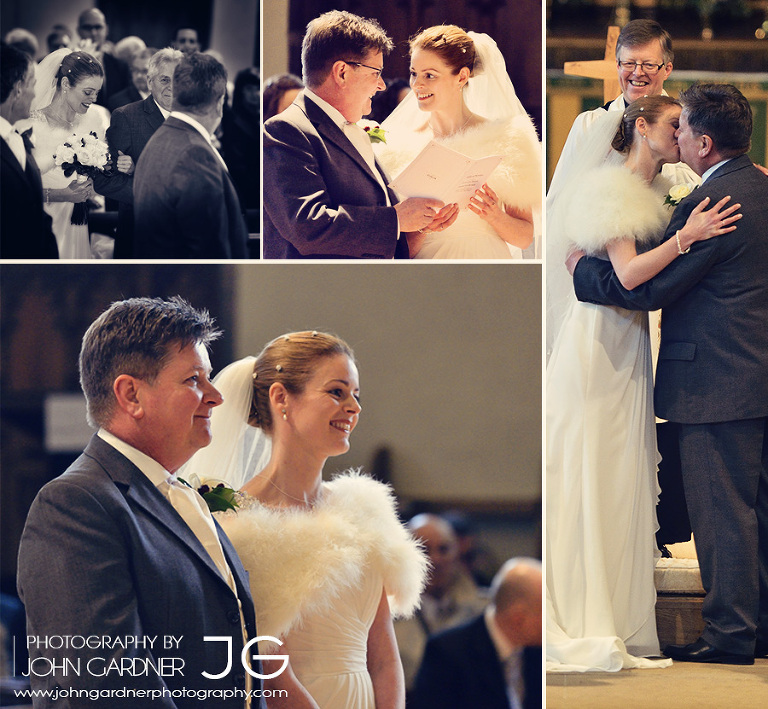 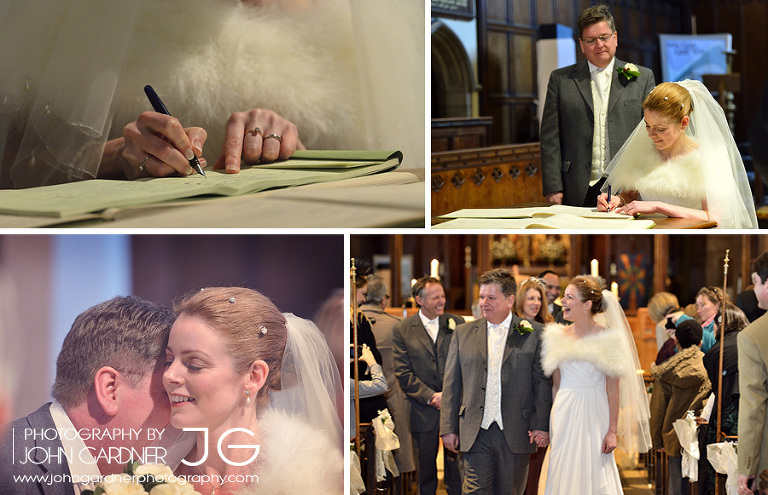 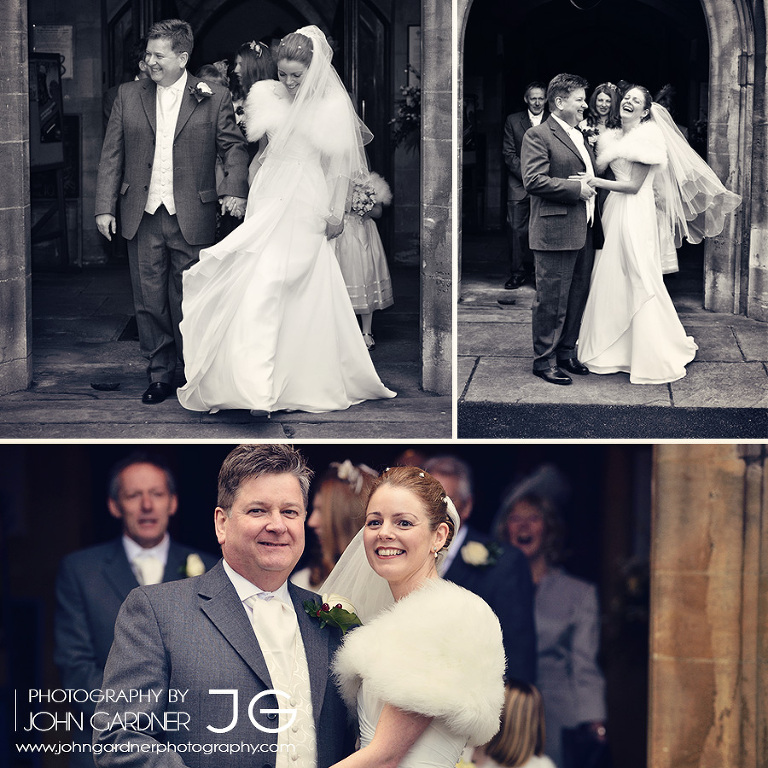 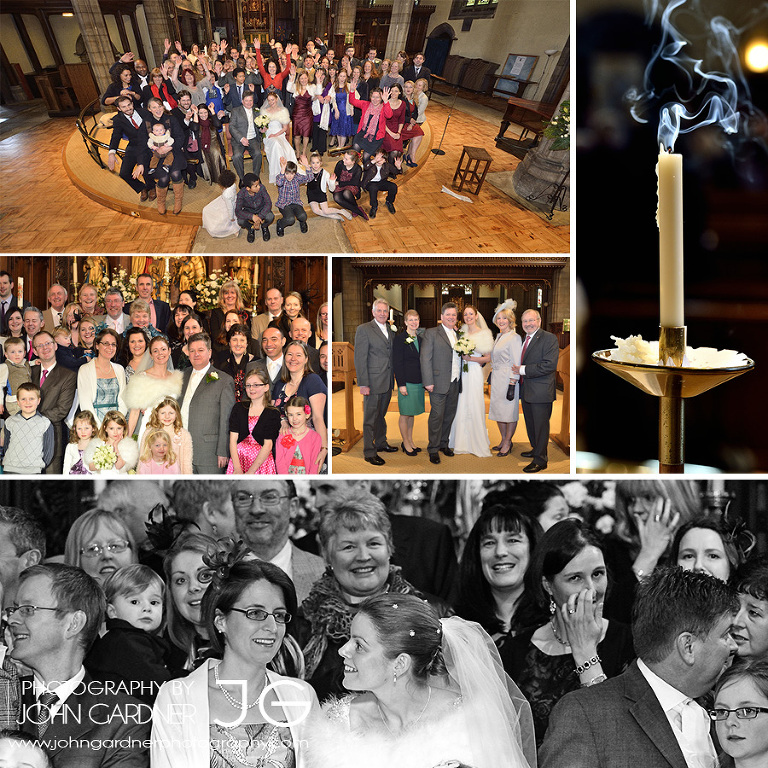 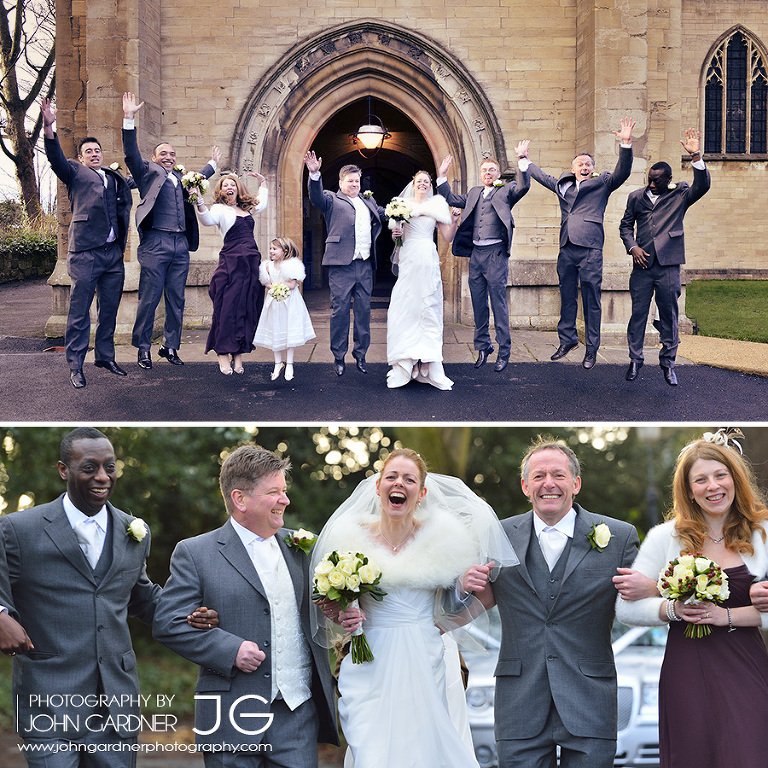 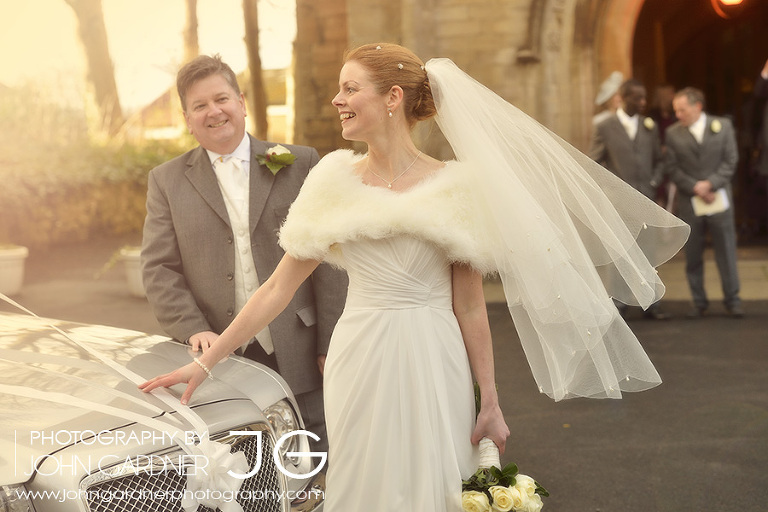 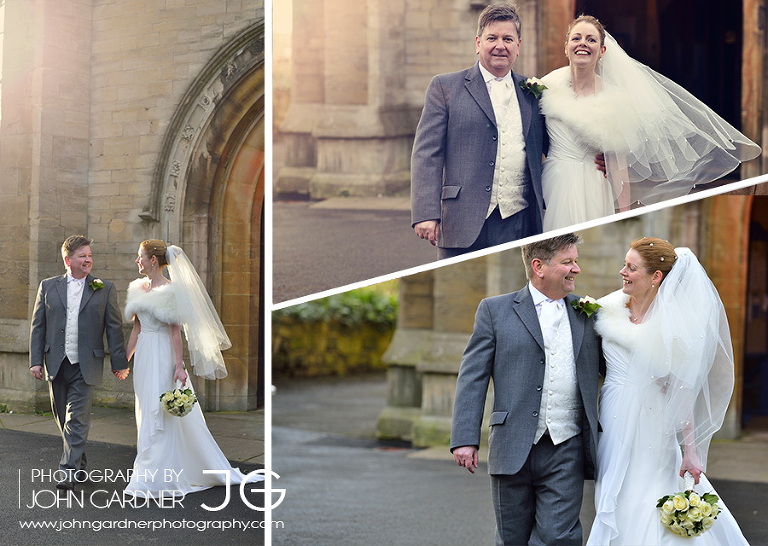 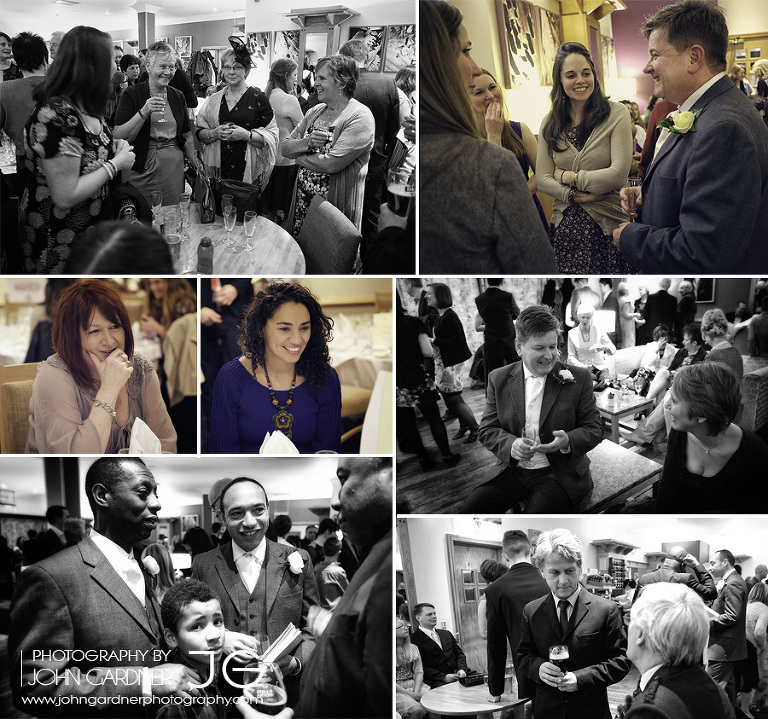