West Yorkshire boudoir photographer couples shoot: Lyndsay is an aspiring actor and entertainer and was over at my studio a few months ago after looking for a Yorkshire headshots photographer and finding my site. In just a short space of time I created some gorgeous headshots for her which Lyndsay told me had been very well received by her agencies and the casting agents and had helped her land a part in the new Jack Whitehall feature film ‘Bad Education”. So, when Lyndsay was looking for a boudoir photographer to shoot an intimate and romantic couples shoot as a present for fiance Richard, her first thought was to book with me :¬)

Today the couple were in the studio for the shoot which went really well and was good fun and relaxed. We began with some fun portraits on a soft grey background before moving on to shoot some lingerie images similar to the ones we often see in underwear adverts. Lyndsay had expressed a wish to have most of the images in black and white, so I used tungsen lighting which I think lends itself greatly to mono images, giving that really old fashioned Hollywood feel. I shoot with the camera set to black and white so that I can get a feel for the shadows and contrast but, of course, the images are captured as colour RAW files and so can be printed in either format. Here are a couple in black and white to give a feel for the session. If you’d like to book a couples photoshoot, just call the studio on 01924 229800 for a chat. 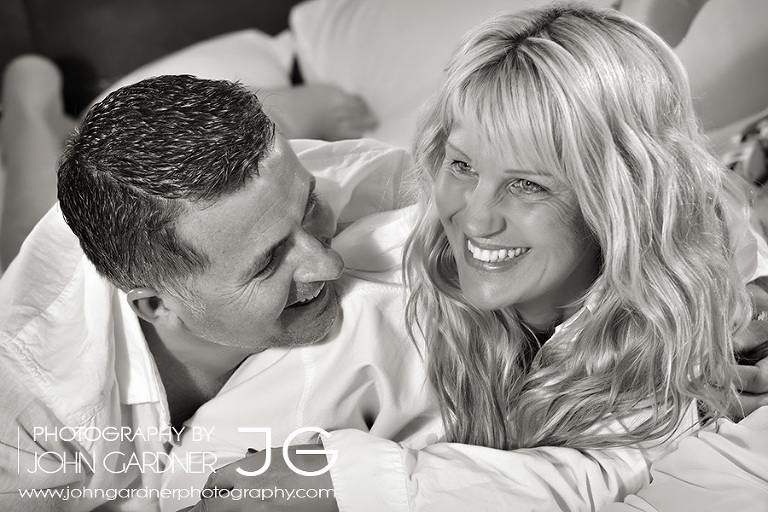 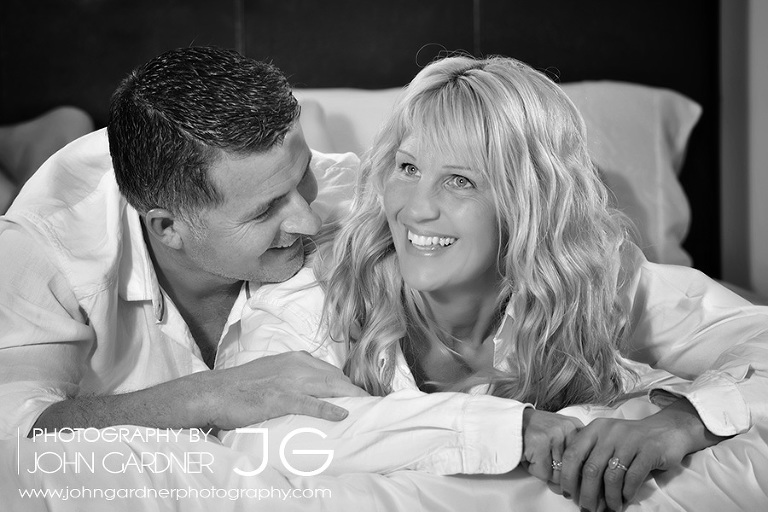 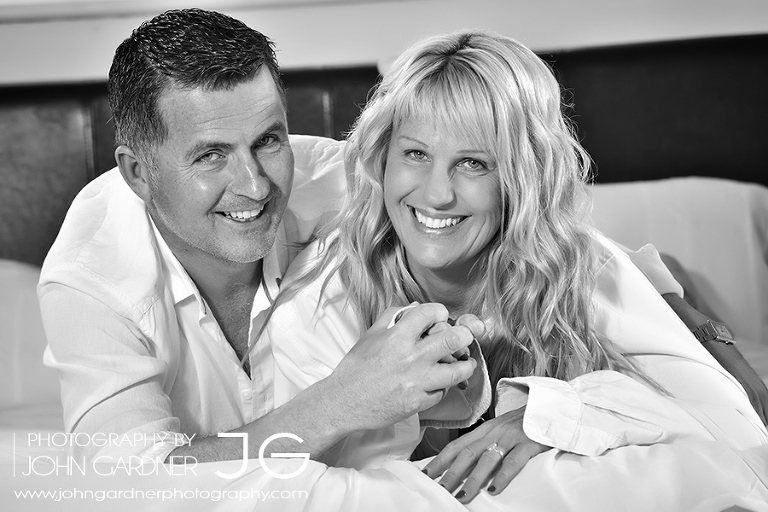