It’s not often as a Wakefield wedding photographer that I get such a wet wedding as this one, but it was August bank holiday and a wedding in a marquee so I guess it was inevitable. However, the weather didn’t put a dampener on the celebrations and the rain even eased up for an hour when we got to the reception and Vanessa was a great sport and went out in the wet fields for the photos! The day started fine, bright and sunny and the forecast said the rain wouldn’t arrive until late afternoon and would be a brief shower. In fact it came as we arrived at church and was so torrential by 16:00hrs, we had to stop the speeches while a mic was rigged up as we couldn’t hear anyone above the sound of the rain lashing on the marquee roof!

The day began round at Vanessa’s parent’s house where we caught up with the girls during hair and make-up. With prep shots and detail shots under the belt, we moved on to a few shots of the girls in their PJs before the task of getting into the dress commenced. Leaving the bride to do some last minute retouches, we headed up to Woolley Church for the second time in two weeks to catch up with Kevin and the boys. It was at this point the sky darkened and a few spots of rain began to fall but we managed the groom shots and the bride arriving before anything really happened with the weather. However, as we left church it was pouring down and we decided to head straight to the marquee at Bretton and try to get some shots there.

We’d finished a few formal family shots and just begun on the bridal party shots using the marquee entrance as the location when the rain suddenly stopped. We made the most of it and took Vanessa and Kevin out into the wet fields for the shoot and followed this by getting everyone out for the confetti shot. The rain stayed off long enough for the guests to enjoy an hour or so outside to mingle, chat and have a good time before heading in for the wedding breakfast. It was during the meal when the heavens really opened and the rain never abated for the rest of the night. As we left after first dance, the field was getting very soggy and it took me a few attempts to get my car out – I’m guessing by midnight, many of the guests would have required a tractor to get their cars out, Who knows? They may still be there ;¬)

Here’s a selection of images that we managed on a very wet day and it just goes to show that not even torrential rain can spoil a really good event! 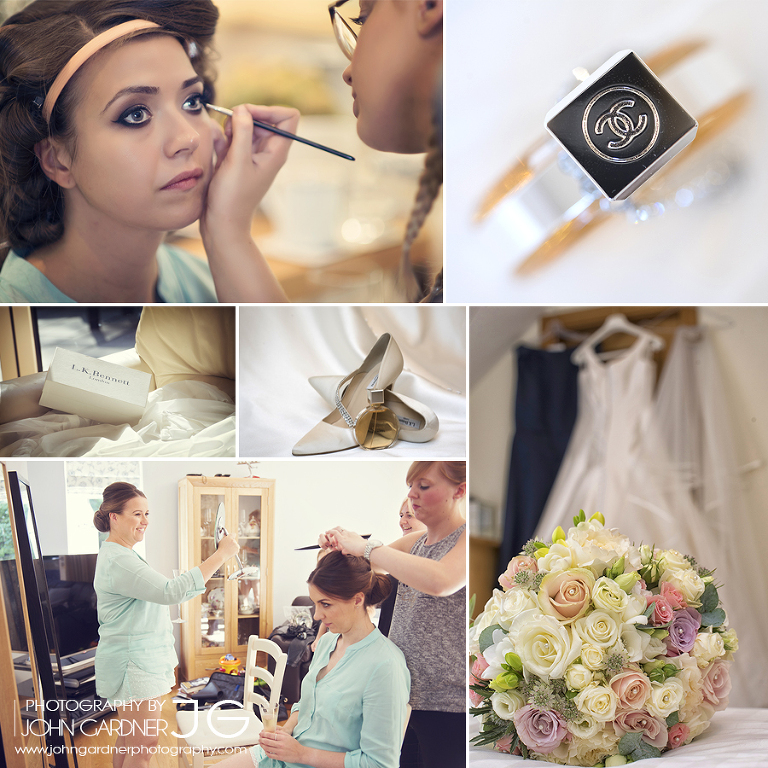 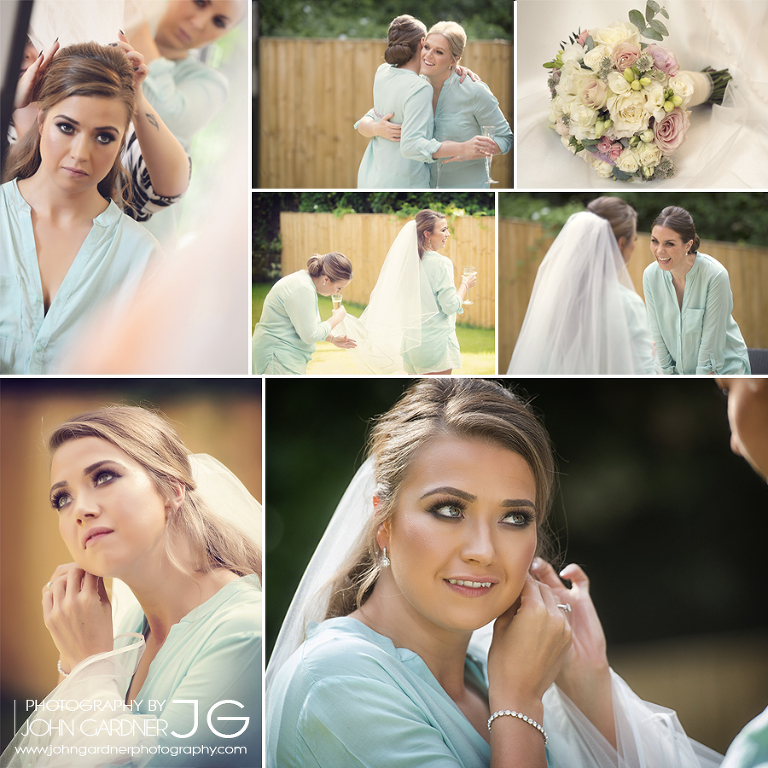 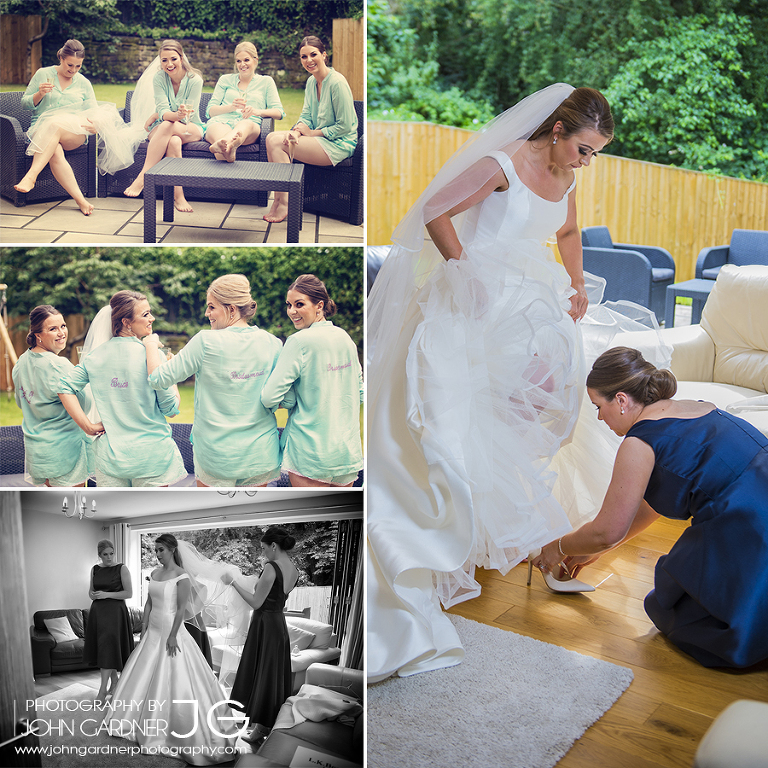 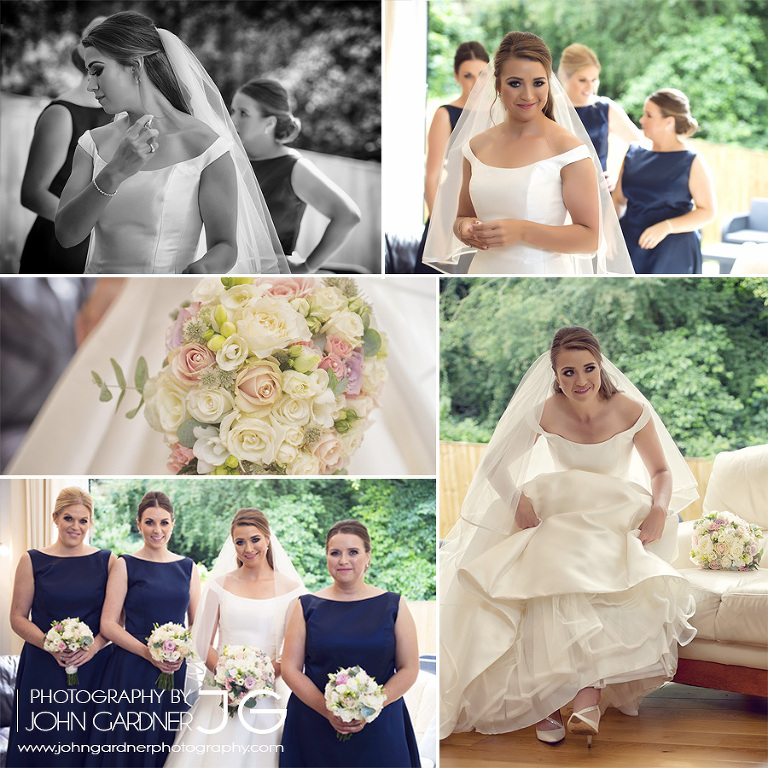 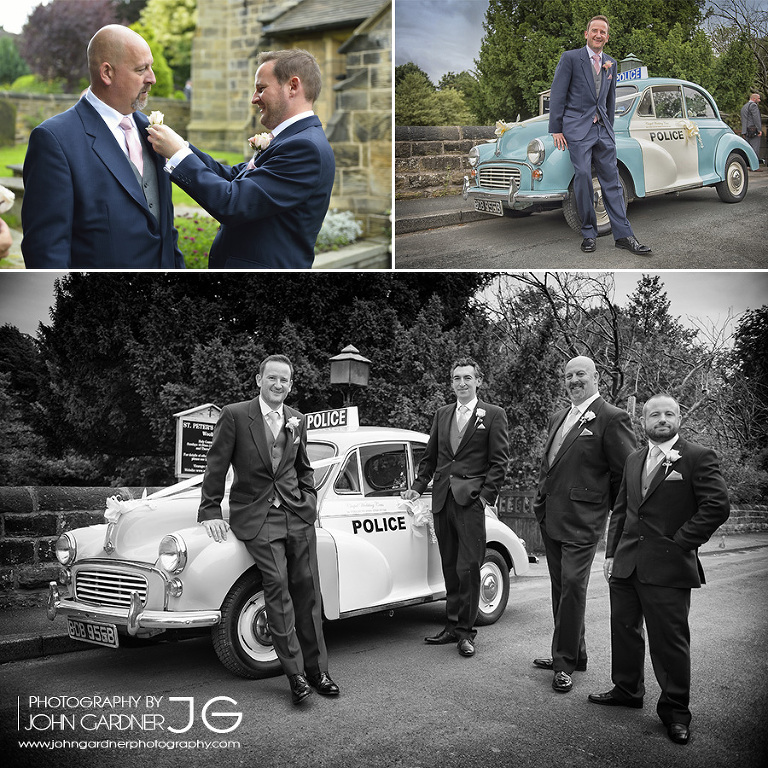 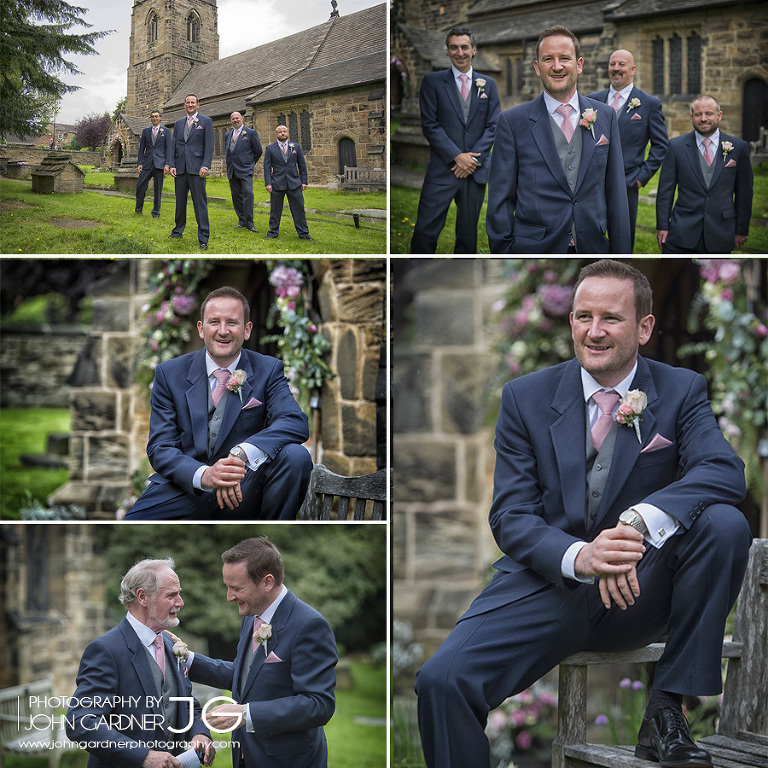 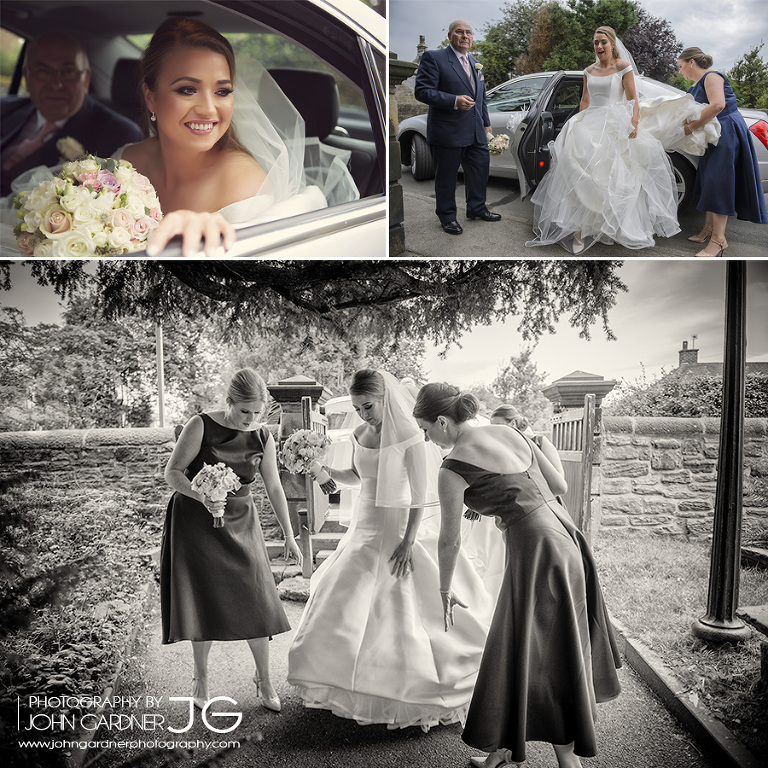 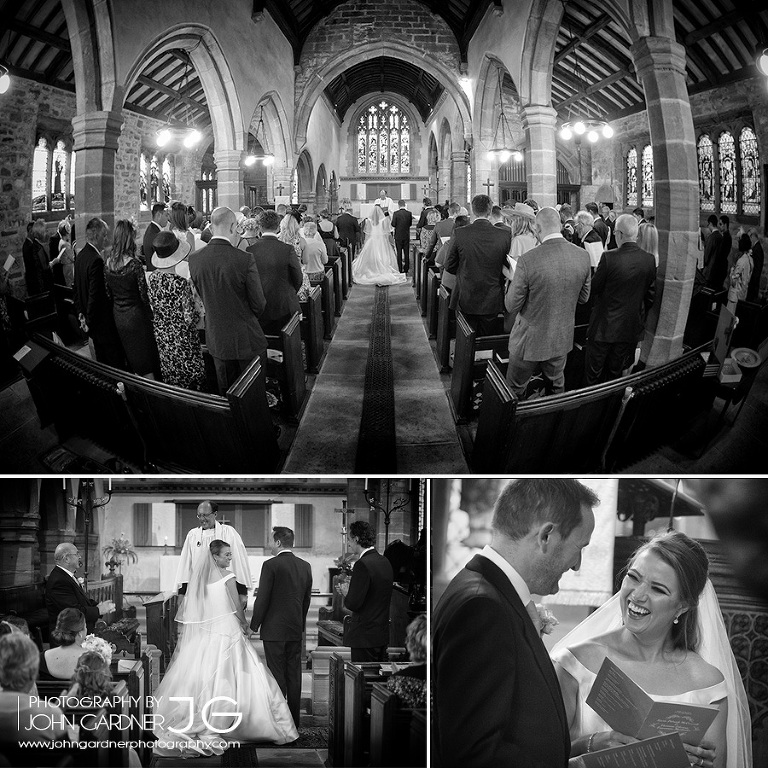 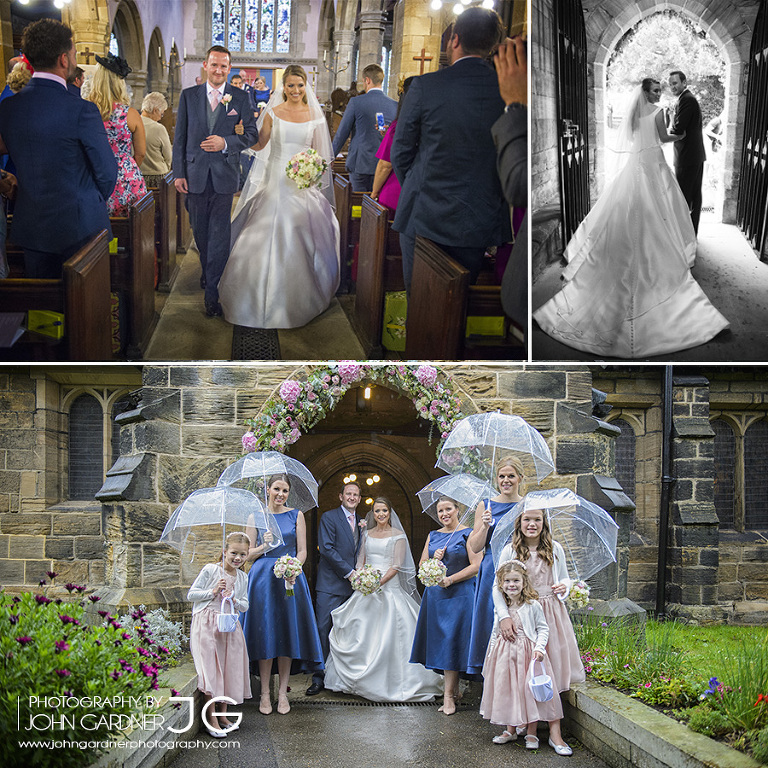 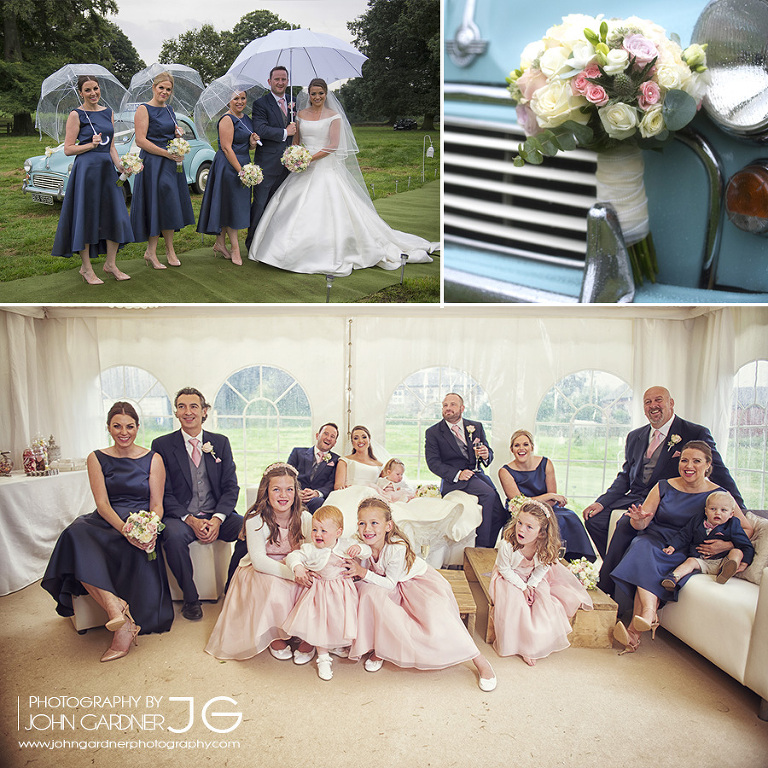 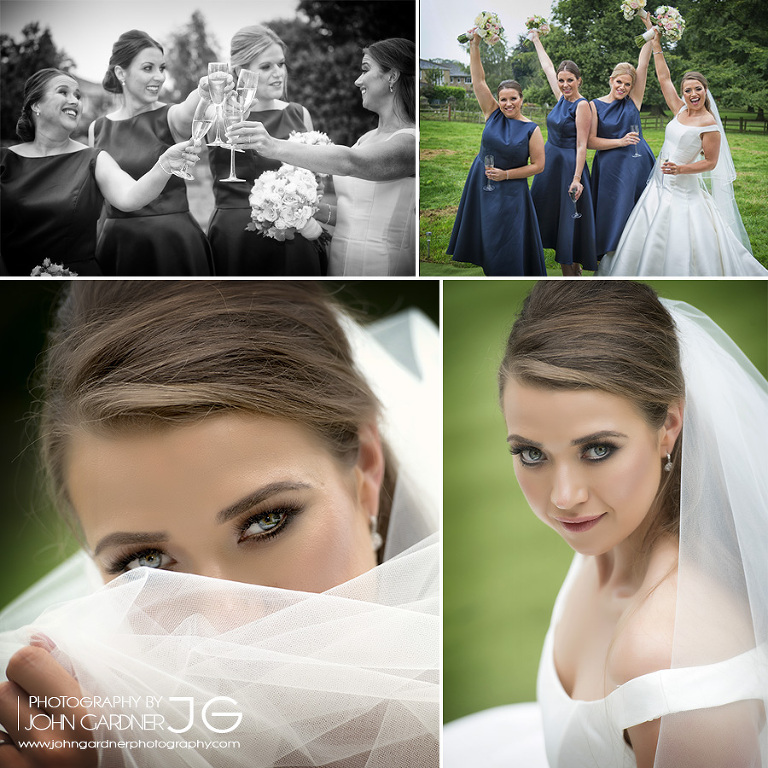 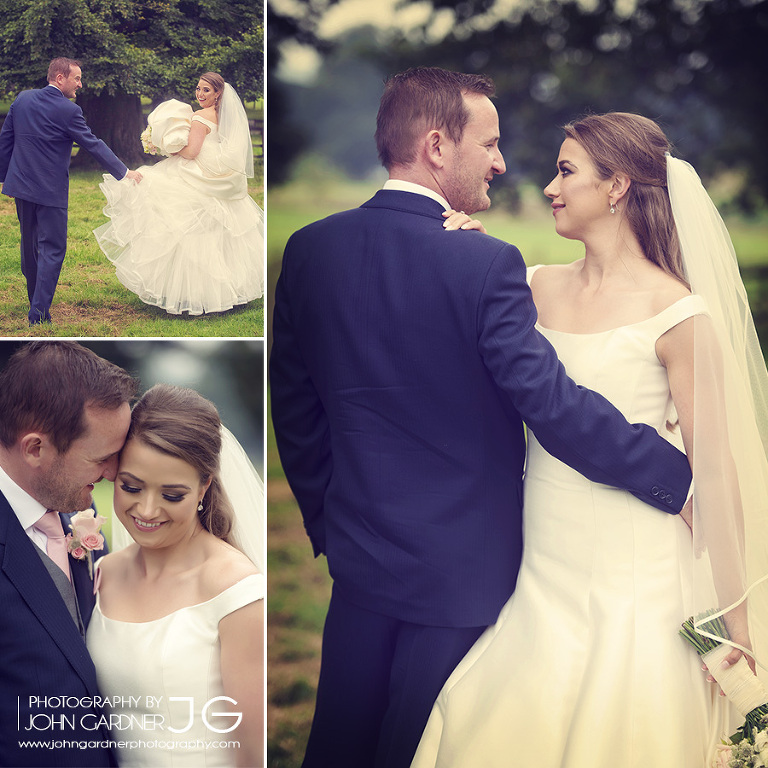 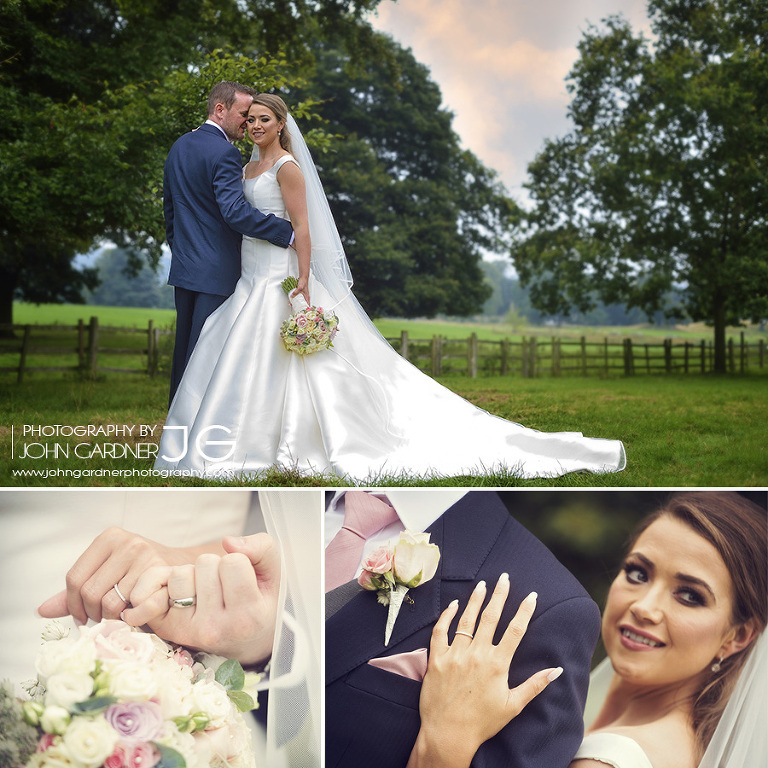 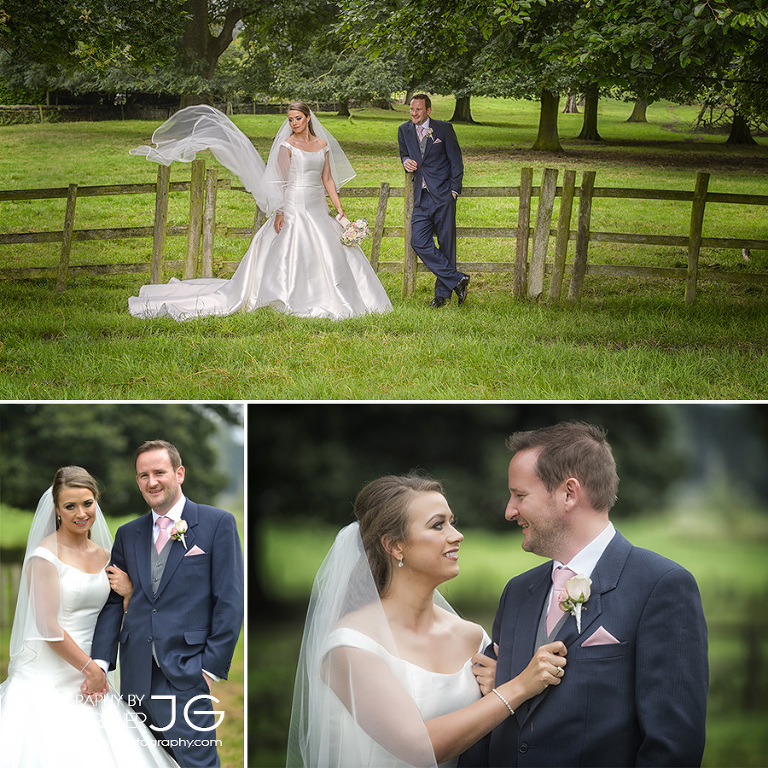 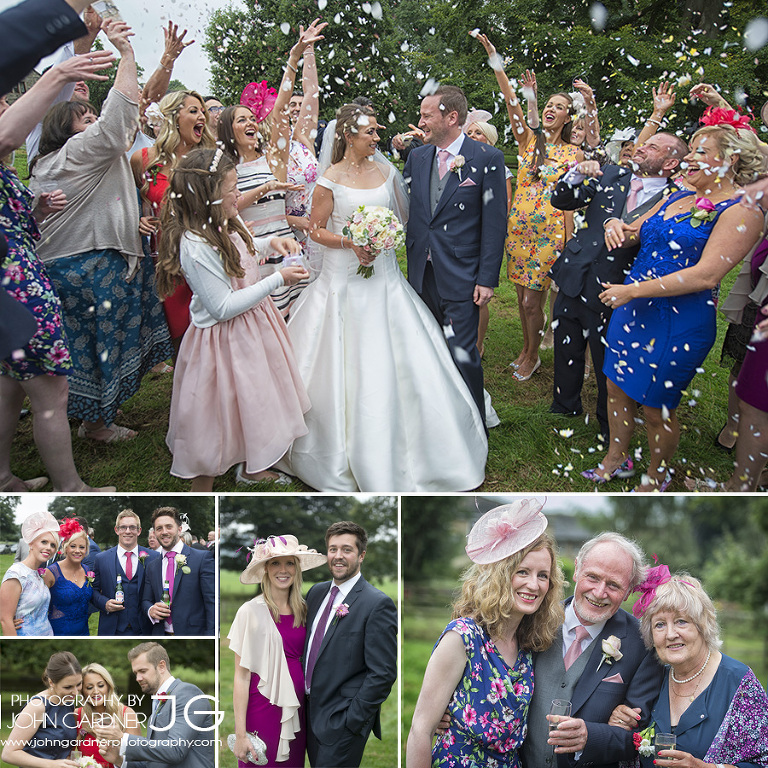 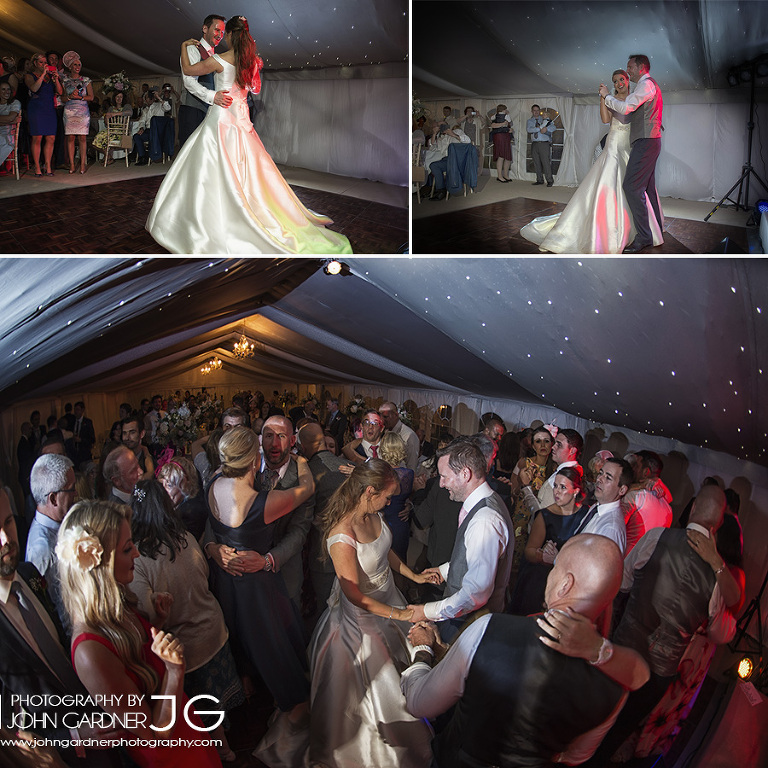