Wedding photographer Black Swan Helmsley: I first met Lyndsay when she came to the studio for some new headshots to submit to casting calls which, I’m glad to say, helped her land a part in the Jack Whitehall film ‘Bad Education’. However, after meeting Richard just over  a year ago, things have moved on rapidly and the couple have moved to the SW of France to start a new life running a guest house but they decided to tie the knot in England during a Christmas visit. And so it was that I found myself at the Black Swan Hotel to photograph their wedding in front of a small group of family and friends in a very Christmas atmosphere. The wedding wasn’t until 4.30pm by which time the sky was ink black and, having photographed weddings at the Black Swan in the past, I know the hotel is tight for space inside when it comes to photography. However, Richard and Lyndsay weren’t a traditional bride and groom and had been staying at the hotel over the Christmas period which meant they were both getting ready in the same room. Not only did this mean I could get shots of both the bride and groom getting ready, but it meant we could get outside before the wedding for a few shots in the fading winter light!

We began outside round about 3.30pm but by the time the registrars had finished with Richard, the light had all but gone for shots with his best man, Andrew and the boys. After the wedding we managed the formal family shots in the corridor between the reception room and the lounge, dodging waiters, wedding guests and bar staff as the hotel was packed to capacity. We managed the shots and were almost straight into the reception before we knew it. We ended the session with a quick shot outside the hotel before leaving them to enjoy the evening with their friends and family. 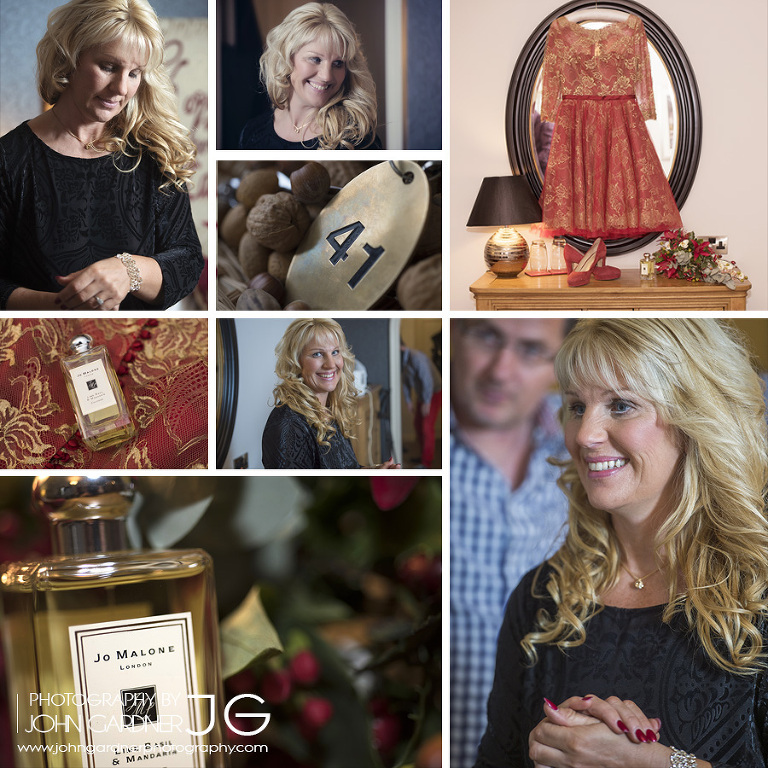 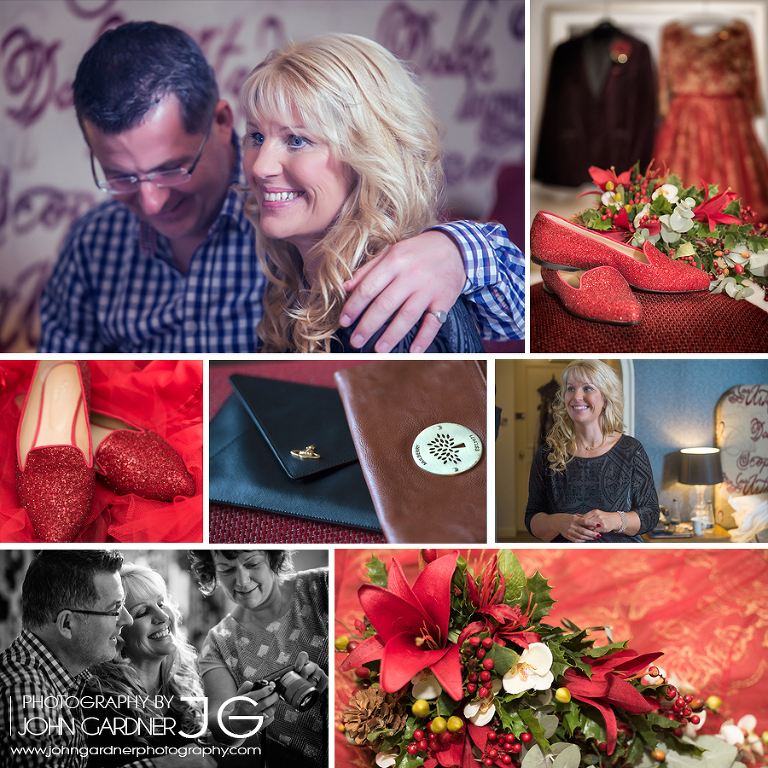 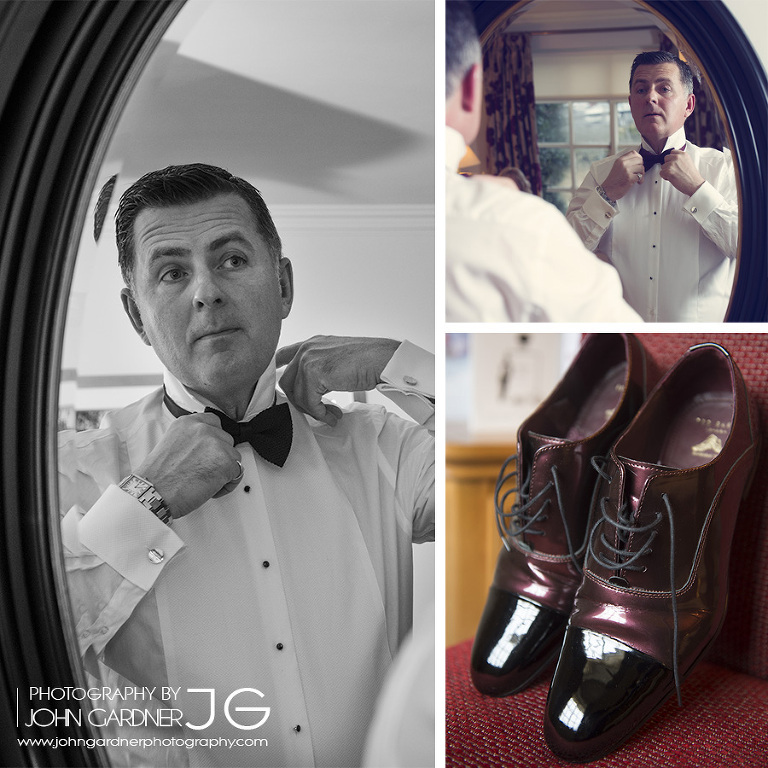 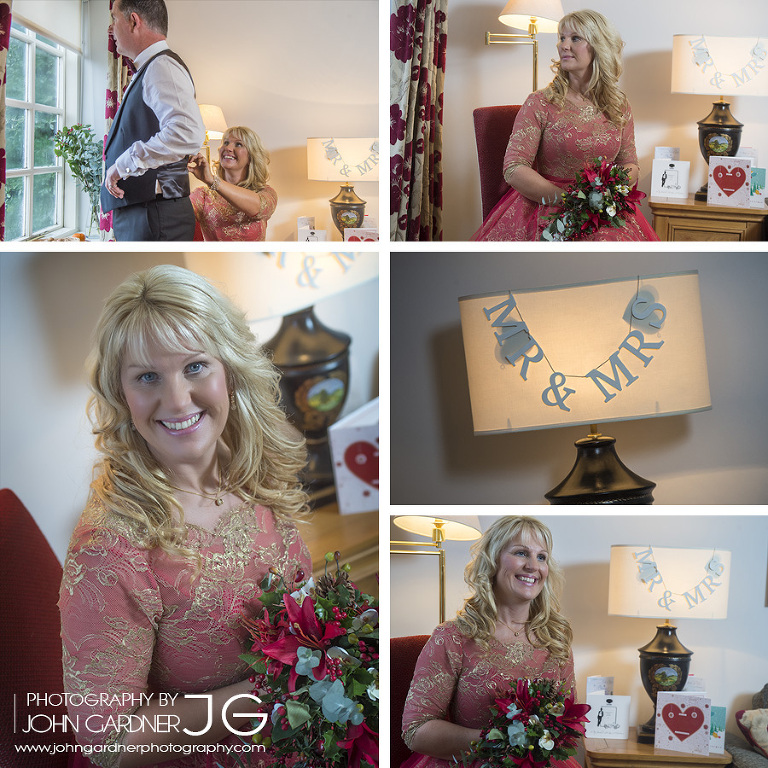 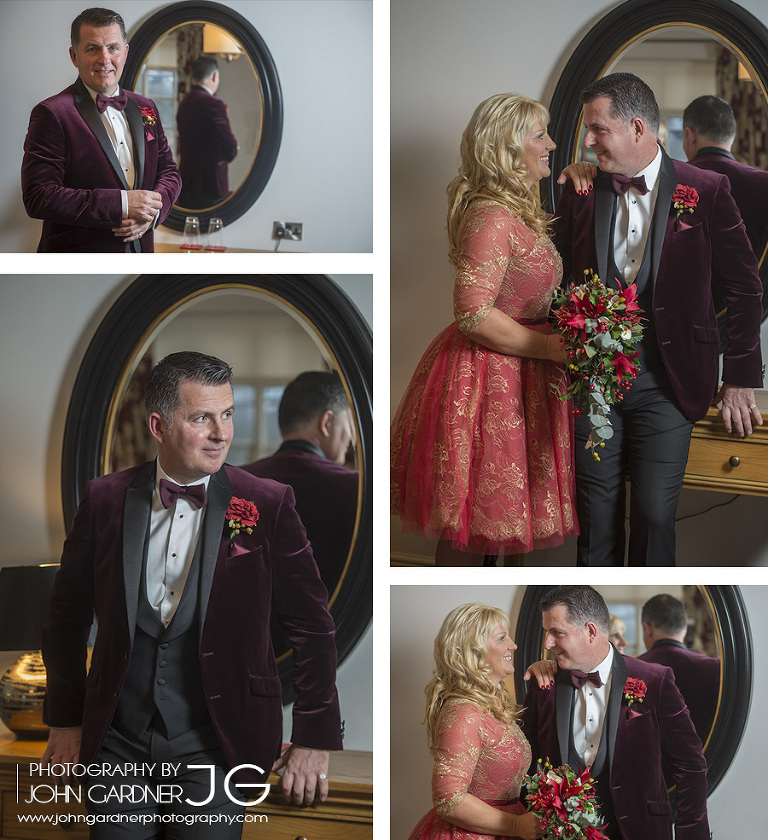 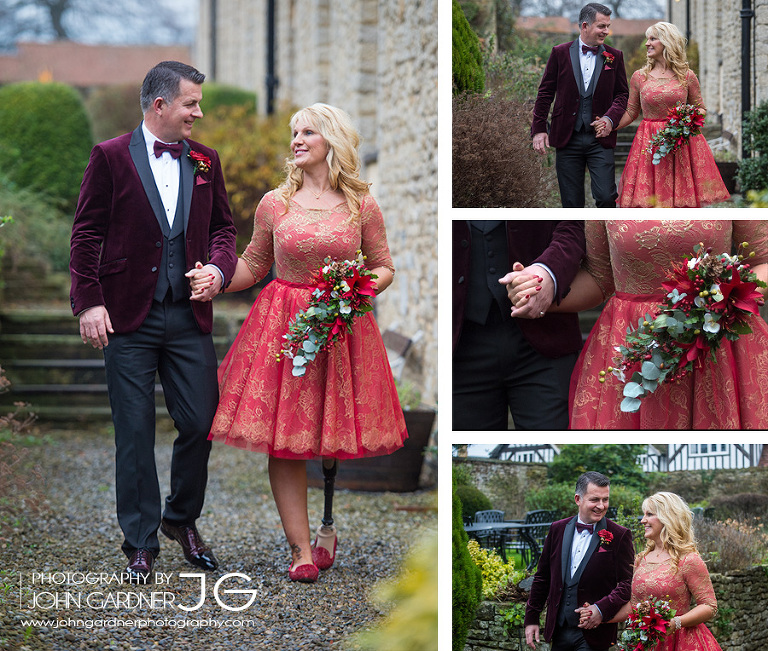 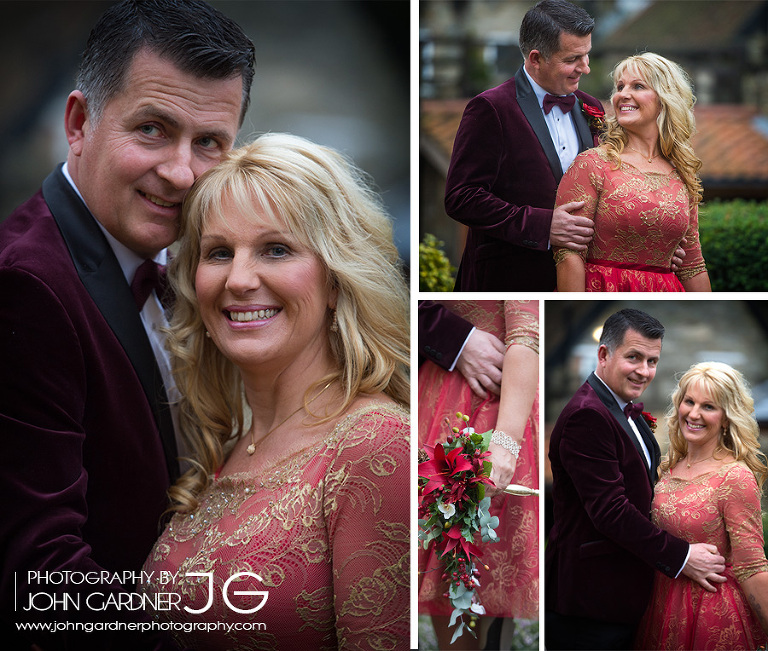 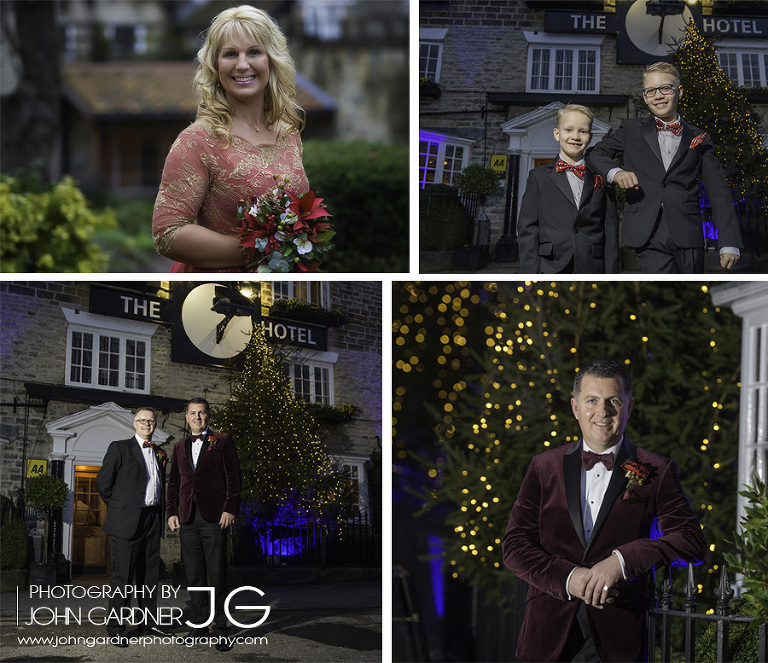 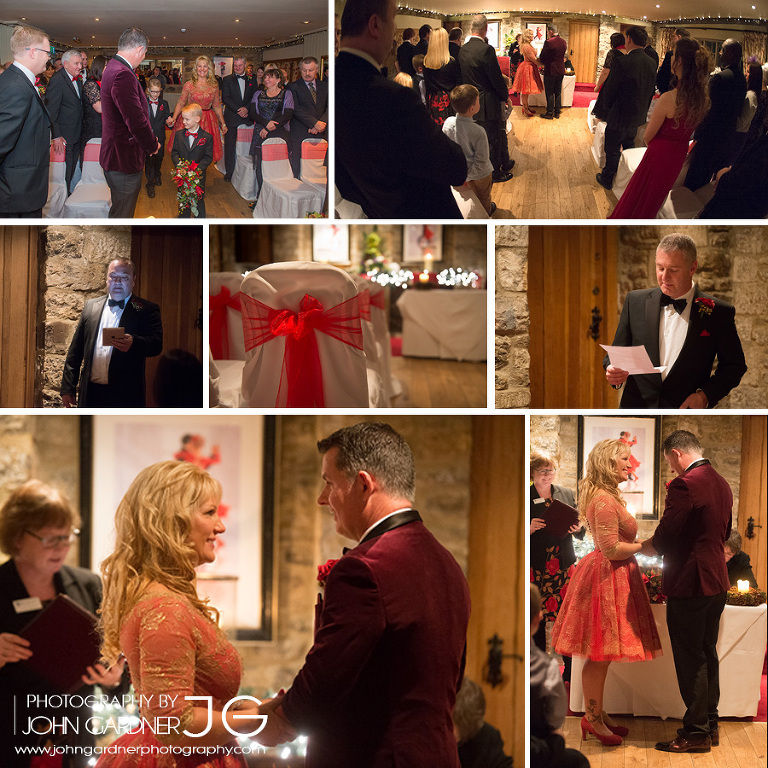 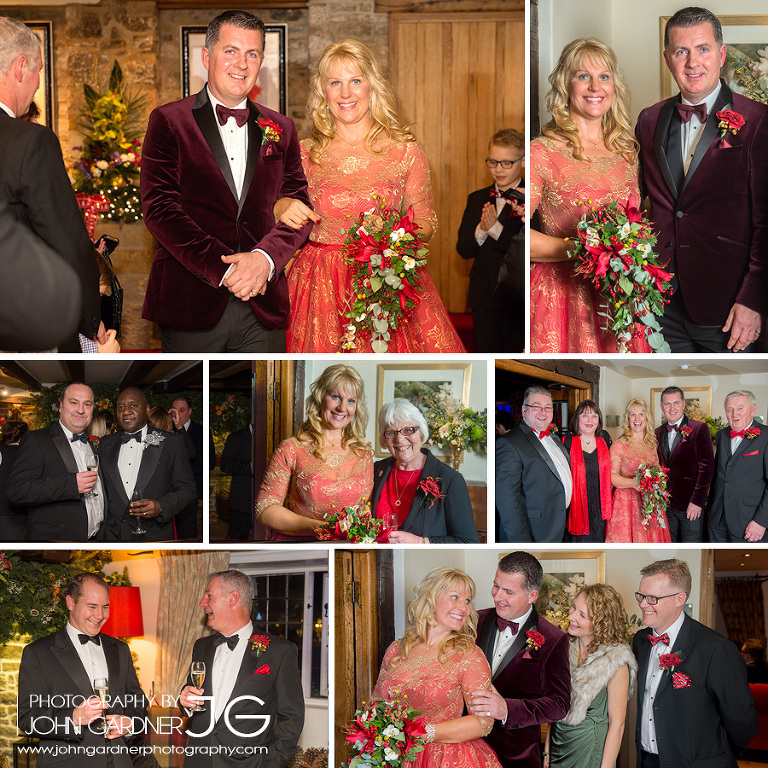 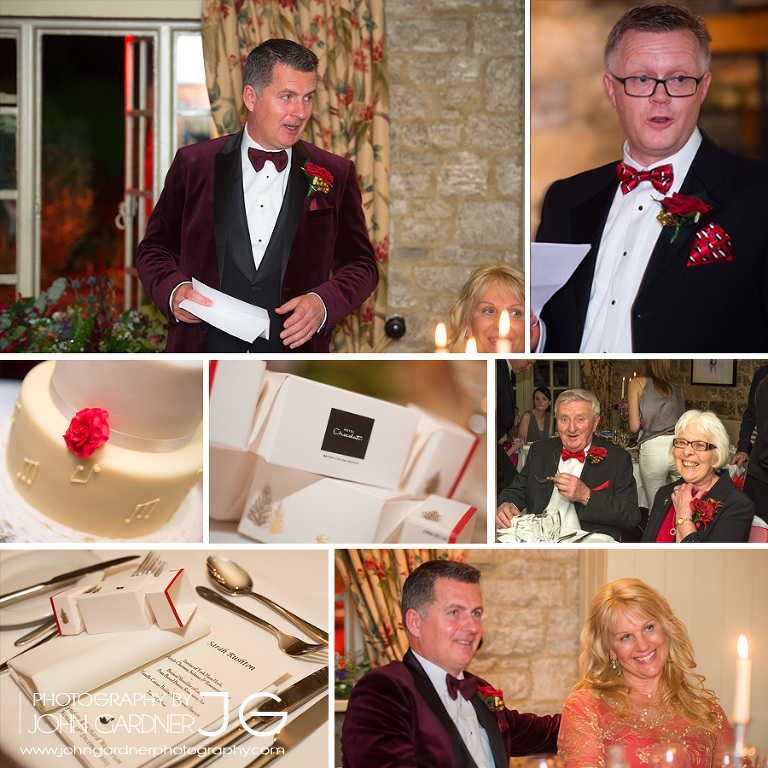 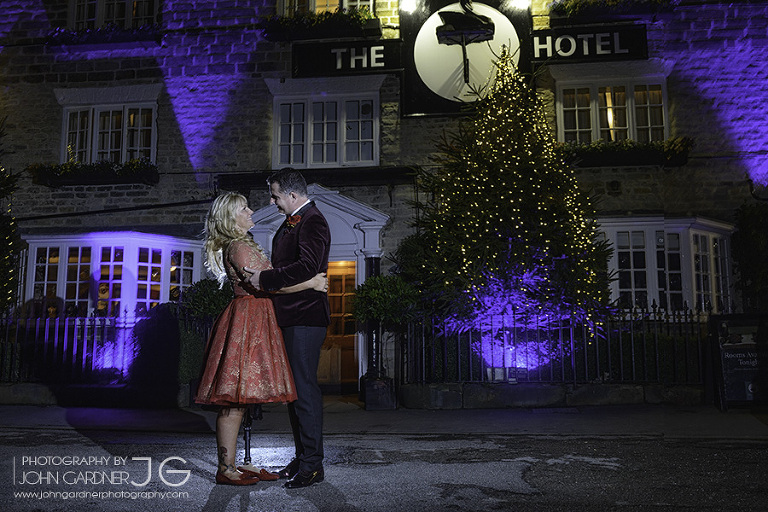