I’ve worked many times as a Wakefield commercial photographer to Redrow Homes in recent months, usually on location at one of their building sites. Today was slightly different in that I was at the Wakefield Head Office to do some PR images of a 25yr service award presentation, followed by some staff headshots. Initially, I was only done to shoot some portraits of one of the directors, David Farraday, to accompany an editorial piece, but as all the heads o operation were on site for the presentation, Director Janes Poyner suggested I shoot headshots of everyone present for the Redrow website. James had a specific idea to shoot with a Redrow banner in the background which he wanted to be soft and out of focus but to still suggest Redrow. I achieved this very easily using a single SB800 speedlight in a 70cm octa (my go to location lighting kit) and dragged the shutter to bring in ambient. All of the shots, including those of David in his office were done this way. I used an 85mm lens for compression for all the headshots and my workhorse 70-200mm for the shots of David.

To book me to create some headshots for your business, webnsite or LinkedIn profile, just give me a call on 01924 229800. 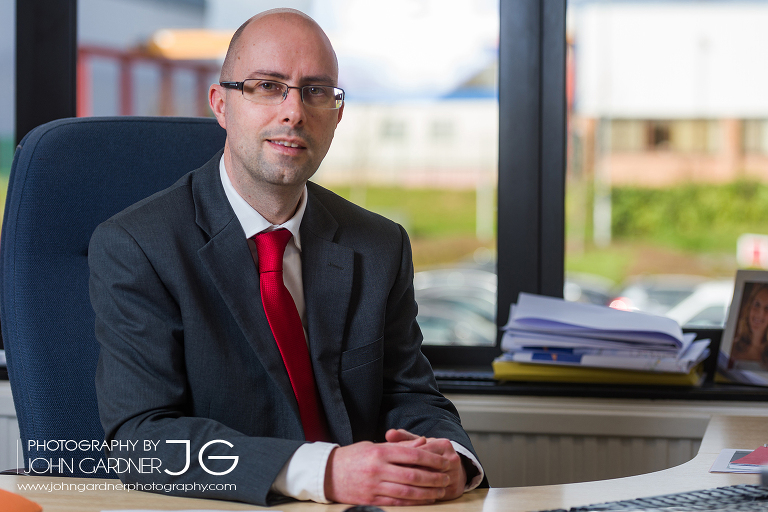 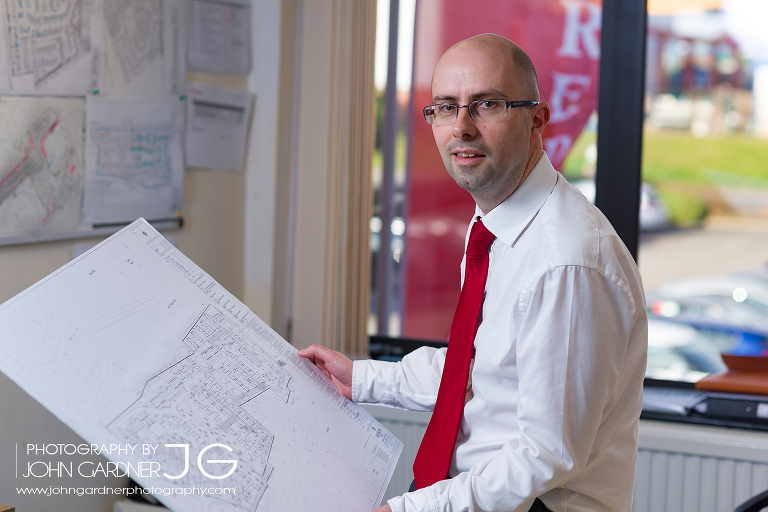 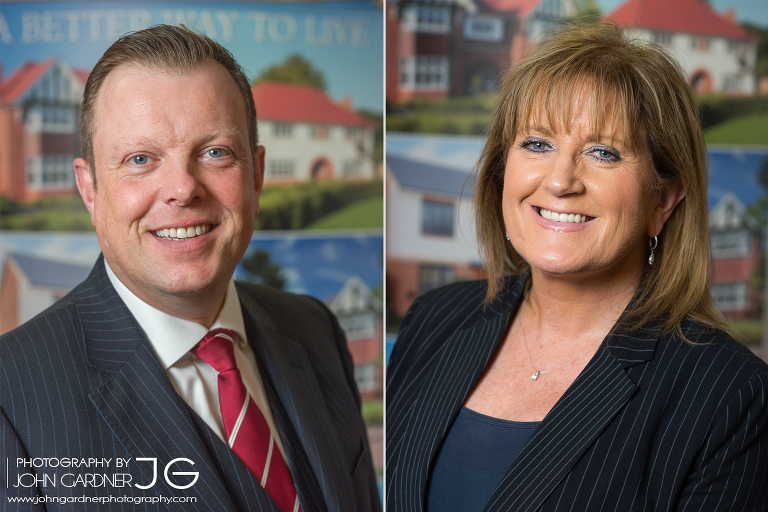 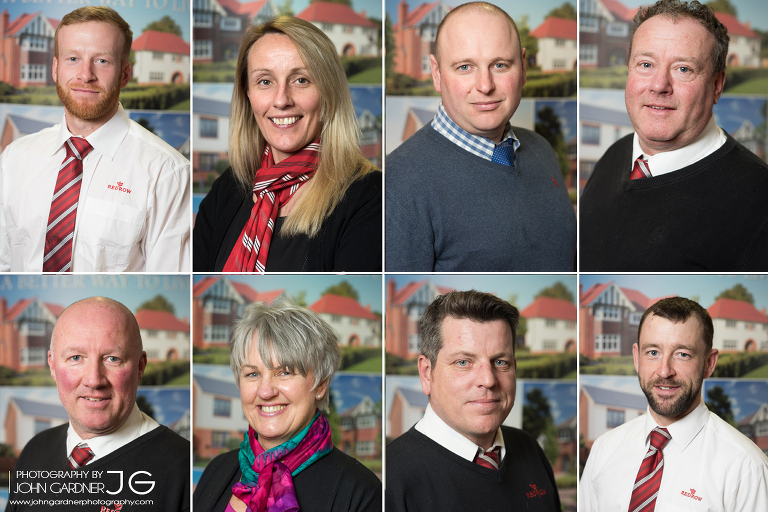