Wakefield commercial photographer: Today was A level results day and I was commissioned to photograph the star pupils at NEW college again. This time, however, it was more nerve wracking than usual as my daughter was there to get her results, so I was left wondering whether I would be photographing smiles or tears! I needn’t have worried though as she got 4 straight A grades in maths, further maths, English and geography :¬o

Several pupils with high grades had been earmarked for individual portraits to be used in the school prospectus and other brochure work, Each of these had been given a card to fill in and then visit me for an official portrait. This year we were in the new learning and resource centre which was much brighter than the normal drama block location and made life easier. I chose on of the salmon pink walls to use as a backdrop and set up a single speedlight as key light and used daylight from a large window for fill light. The rapidly changing sun gave me a few issues with shadows on the wall but overall, the images came out well I though. 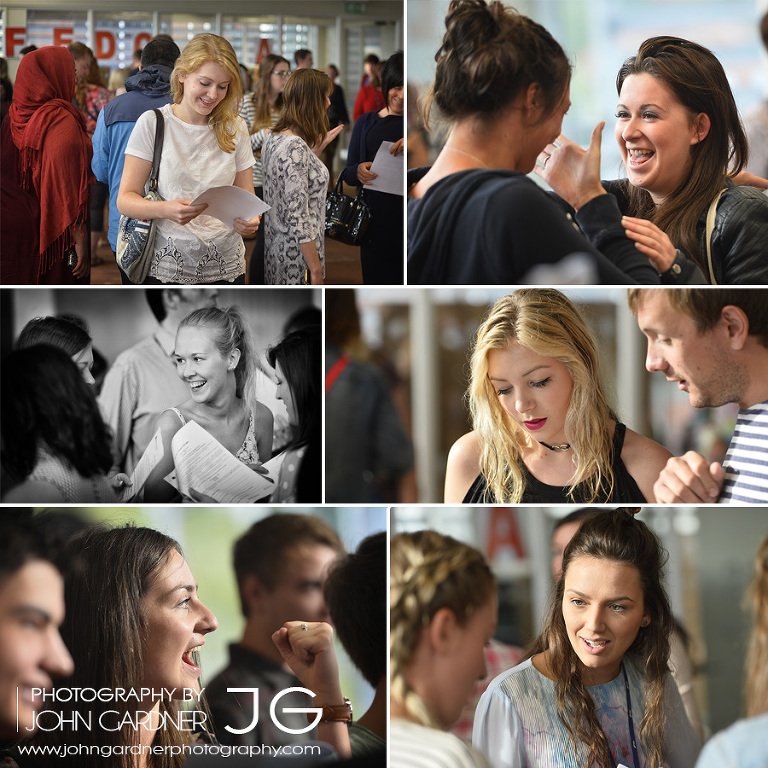 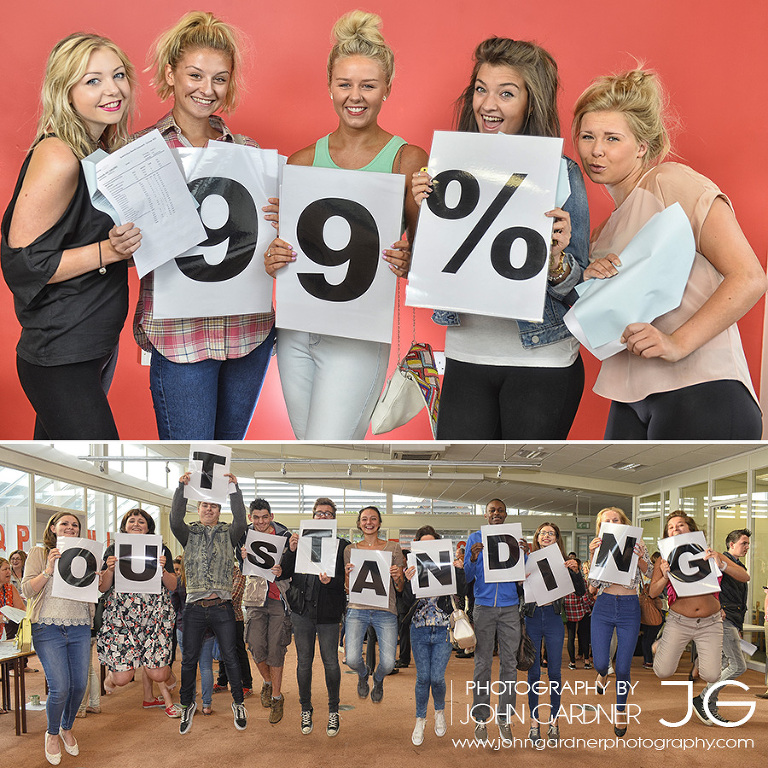 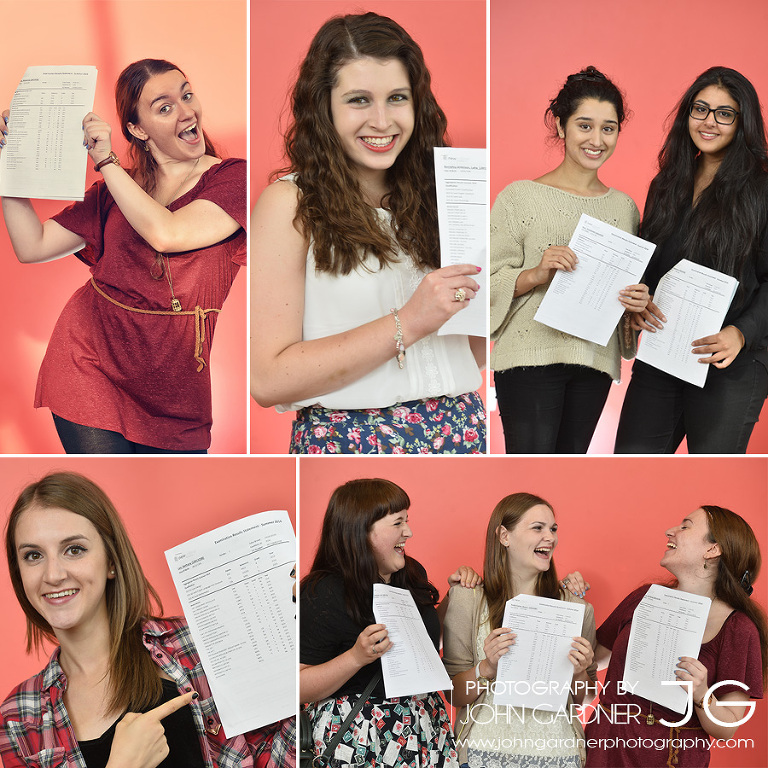 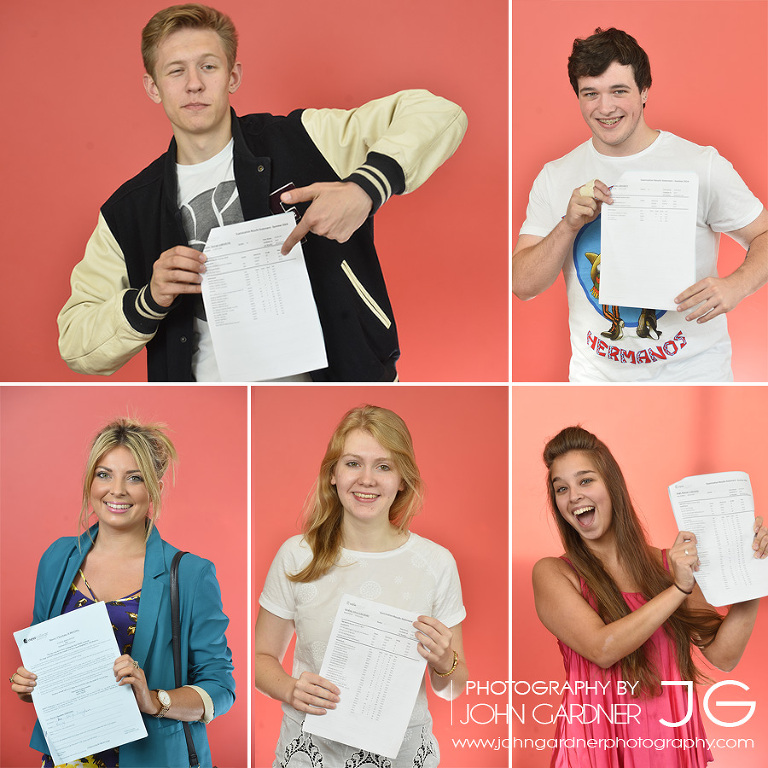