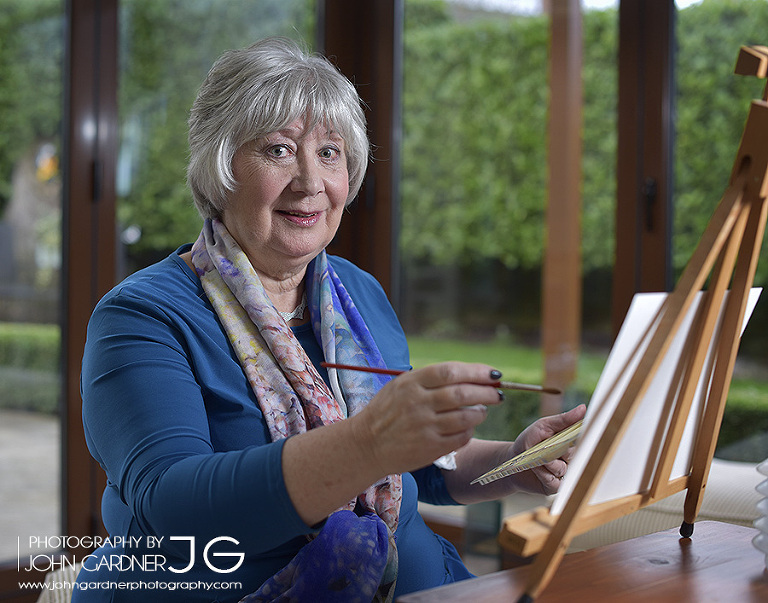 Optegra Eye Care were looking for a Wakefield commercial photographer to undertake a press shoot to appear alongside an article in the Mail on Sunday which would give some visual images to go with their story about how the removal of cataracts had also had a remarkable cure on one person’s insomnia! A local Wakefield lady had been in for a routine cataract operation and realised within a day of having had the operation that she was no longer an insomniac but slept like a log! The double cure is apparently caused because the cataracts filter out blue light and it is the blue light spectrum that causes drowsiness! Once the cataracts were removed, the patient was subject to the onset of tiredness just like everyone else!

The shoot was a quick and easy one for me. I just nipped along to the house at Newmillerdam and met the client who had a beautiful large and well lit conservatory which was ideal for the shoot. By using the soft daylight as fill and using an SB800 into a small octabox as key, I managed some good vibrant images that depicted the subject engaged in her two favourite pastimes – painting and needlework – both made easier since the successful operation! 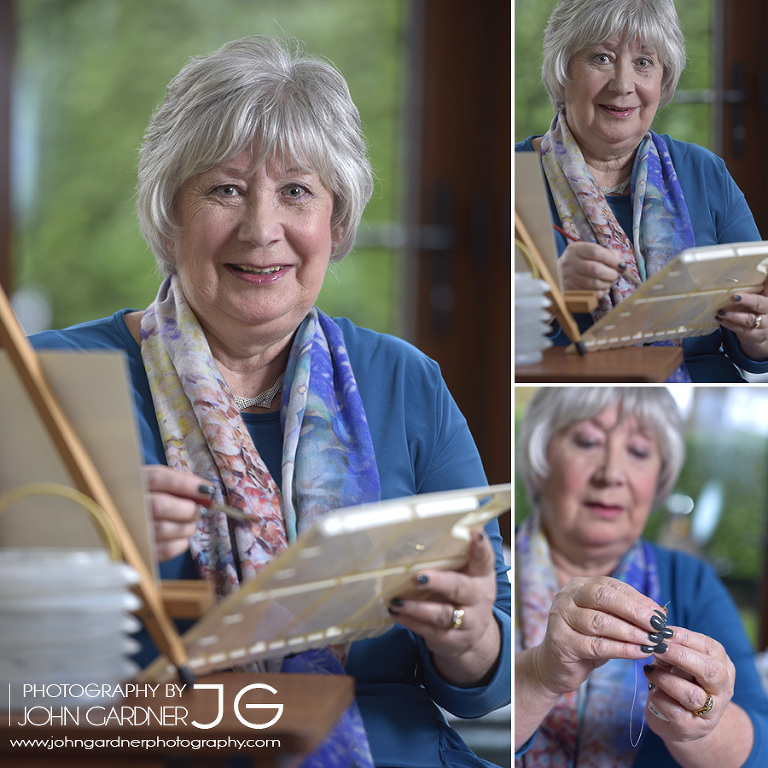