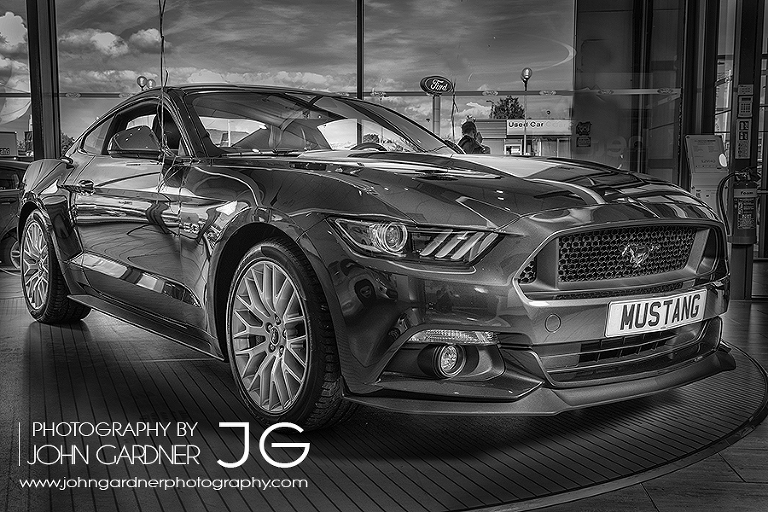 The RED Agency from London found me while  looking for a Wakefield commercial photographer to undertake a PR shoot for Trust Ford in Castleford. The shoot was to mark the arrival of the new Ford Mustang which is touring the country at the moment to give would be buyers a chance to sit in the car and see exactly what it looks like in the flesh. There are so few in the country just now that the cars are being sent to to each regional garage for just a single day and so Trust Ford, Castleford wanted to capture some images while the car was in their showroom.

The shoot wasn’t particularly straightforward as the car was in the middle of the showroom with all the reflections, distractions and mixture of light temperatures that go along with a typical car showroom. I attempted to overpower ambient a couple of Profoto heads and to use what daylight I could get from the showroom windows as fill. As well as capturing the cars, I did a few PR shots of the head of sales and along with some of his staff. 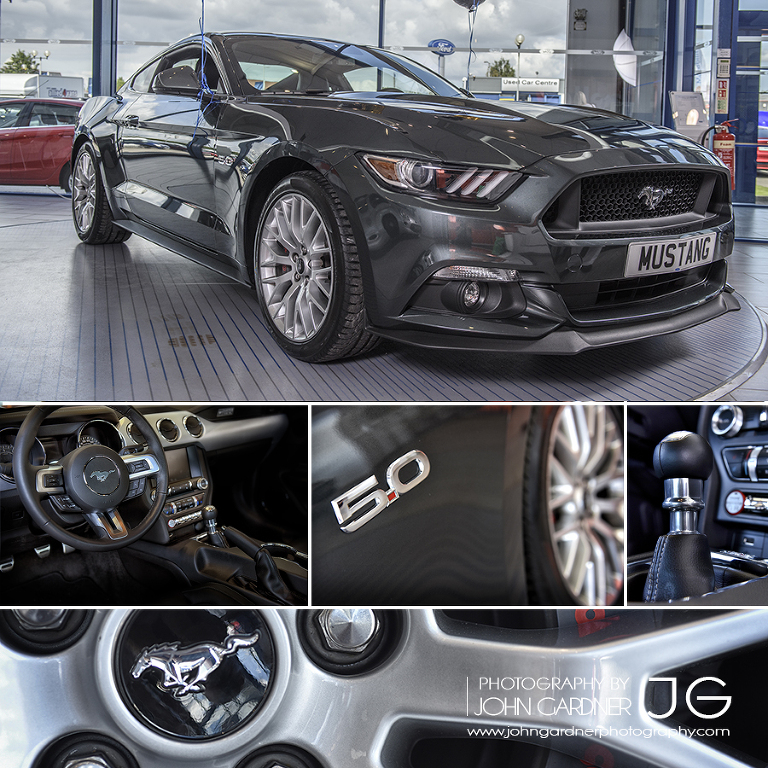 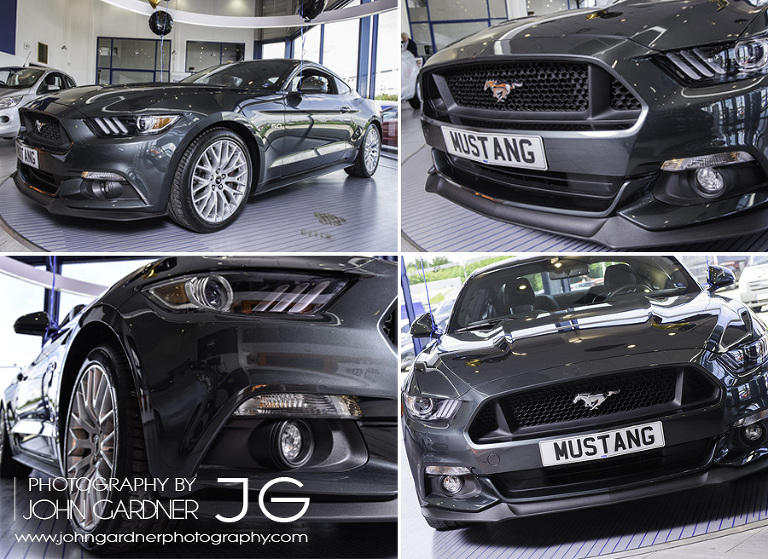