Tyler, Maxie & Franky in the studio

The second of today’s family shoots, this time Tyler and Maxie with cousin Franky who all bobbed over from Dewsbury for the shoot. Franky has been in the studio once before when he was a  rather chubby-faced baby just able to sit up – today he was every bit a young lad and he gave a great solo performance! The main aim of the shoot, however, was to get a shot of brothers Tyler and Maxie with cousin Franky. Max was just able to sit up so long as he was propped against the other two and I think we got some really nice shots for the grandparents’ Christmas presents. 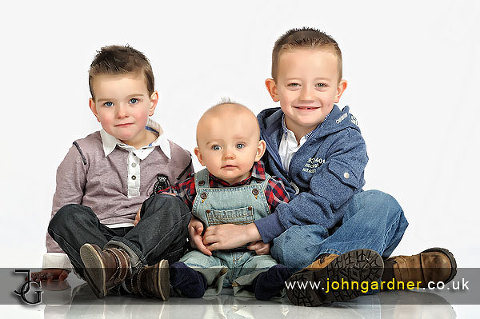 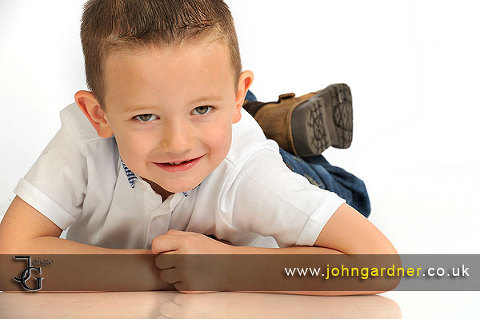 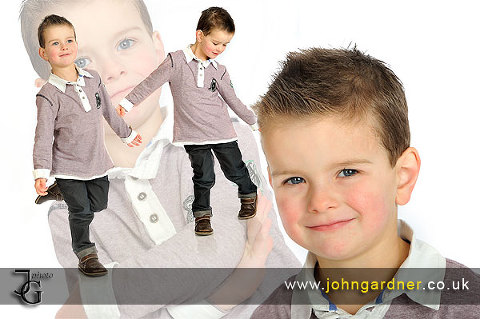