Terri & Angel in the studio

Had Terri Valentine and Angel Altilar in the studio today for a bit of a goth/alternative themed shoot. Always nice to get someone in the studio who appreciates a good metal soundtrack :¬) I just shot some really simple stuff against a white wall and then the rest on a black background, mostly of Terri who had come for the shoot but I couldn’t resist a few of Angel as well, especially not with those hypnotic electric blue eyes! Just a few shots for now, more to come as I have another shoot tonight, though I won’t be able to post any of those images as its a suprise family shoot for parents and some of the parents’ friends are regular blog followers. 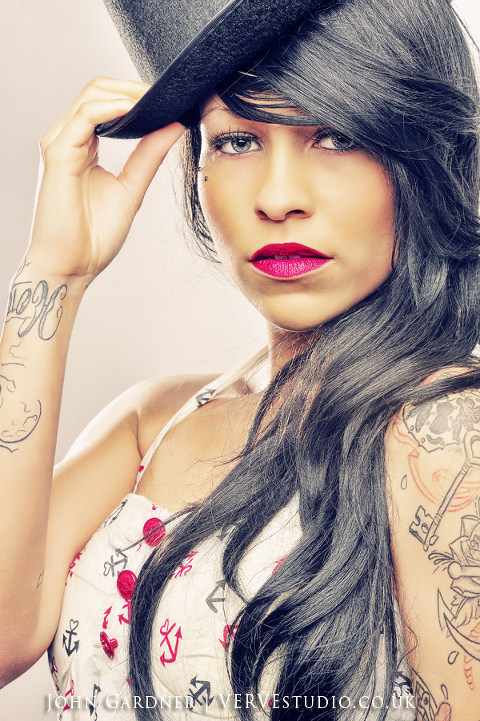 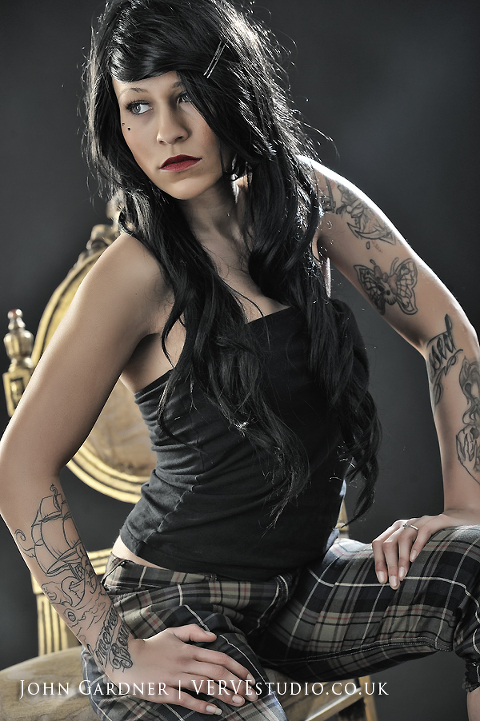 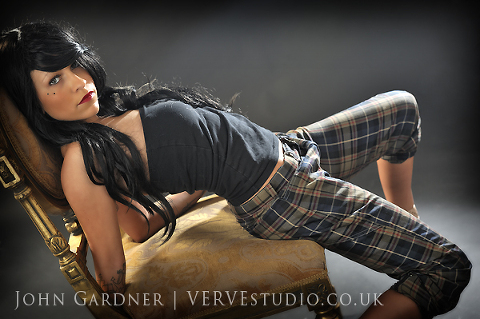 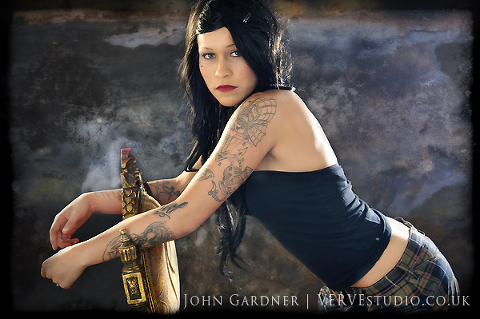 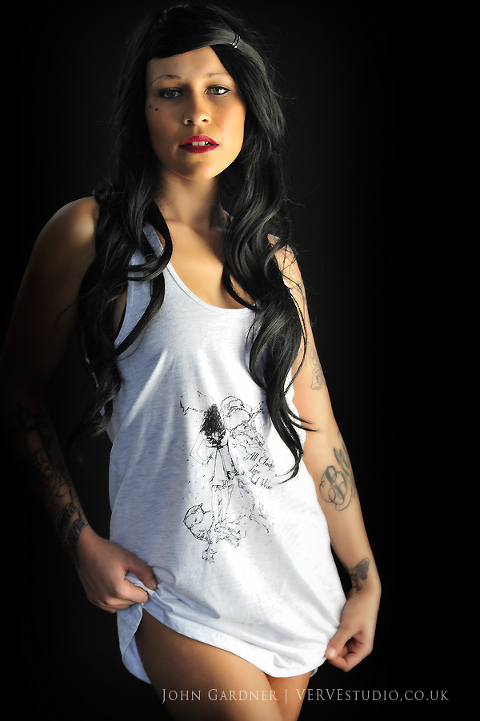 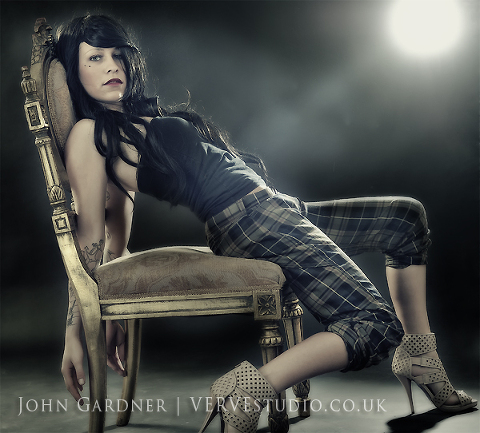 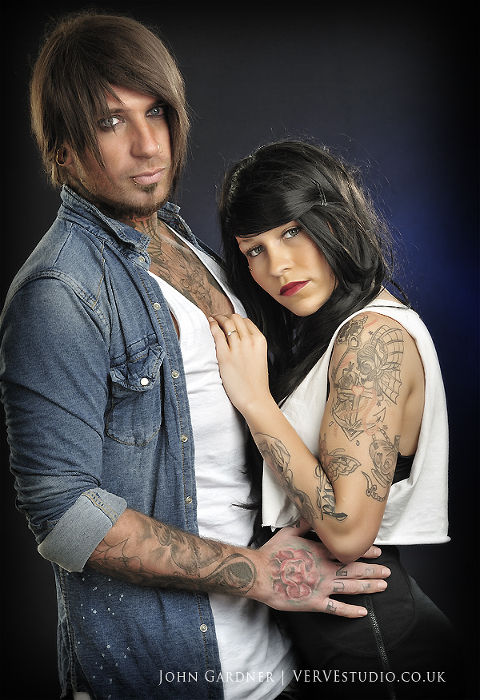 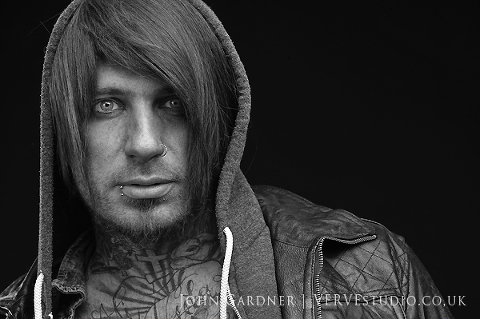 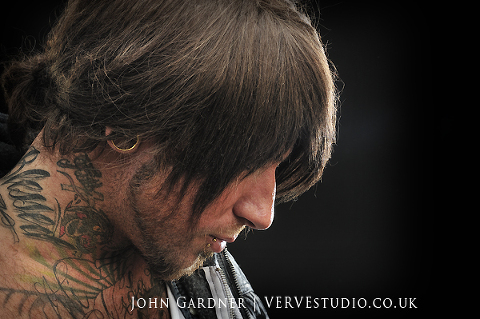 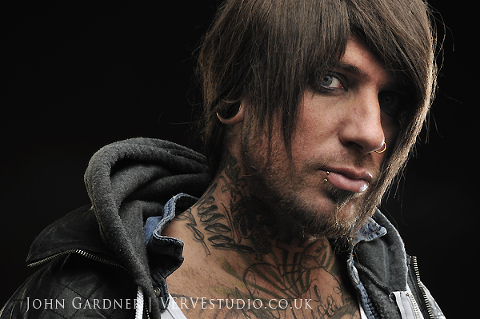