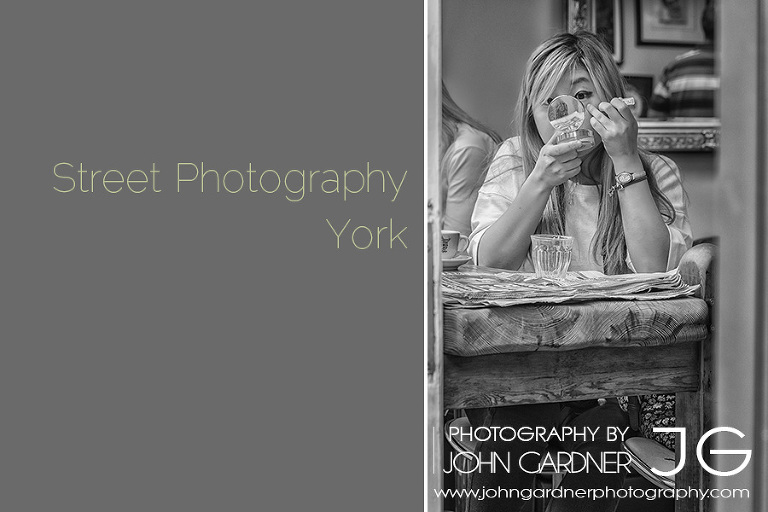 I’ve been dabbling in the Fuji X series mirrorless camera system and, having just picked up the Fuji X-T1, I thought I trial it on some street photography in York. Street photography is not something I’ve had a lot of experience with, I’ve often taken the odd candid shot of an unsuspecting subject using a long focal length lens, but for true street photography, the art is to get in close using a normal or wide=angle focal length to capture candid portraits and street scenes. The thing is though, I find it scary! I do my utmost to get the shot without being spotted but it’s disconcerting when your subject, a totally unknown stranger, looks straight at you as you press the shutter. I’m guessing you need nerves of steel and just brazen it out, but it’s funny how photographers have become Pariahs and seen as something subrvetive or worse!

These are my offerings from a timid shoot in York, all taken with the Fuji X-T1 and the 18-55mm IOS lens. To be honest, the Fuji X-T1 is not all that the hype would have you believe – it’s certainly not a DSLR killer as many would have you think. For me, the focus is too slow despite it being claimed by Fuji as “the world’s fastest AF”  To be honest, my D4 would have woken up, focussed and taken half a dozen shots in the time it takes for the Fuji to wake up. Often I missed a shot as the camera was slow at coming to life but once there, it does lock on. Fuji for some strange reason, have recessed the AF buttons and they are very fiddly to get to, especially for me as I am very much left-eye dominant when using a camera, so my face and nose cover the focus buttons and with the added fiddlliness of them being recessed, it’s hard to quickly change AF without taking my face away from the view finder. I think I will post more on my thoughts on the Fuji in another post, but for now, have a look at what I took. All were shot in Fuji RAW (.RAF) and processed in LR5. One thing is for sure, Henri Cartier-Bresson can rest easy in his grave for now :¬) 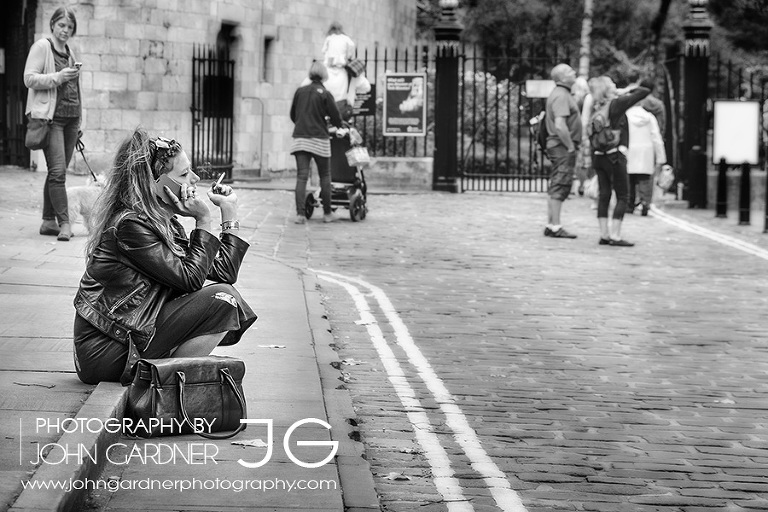 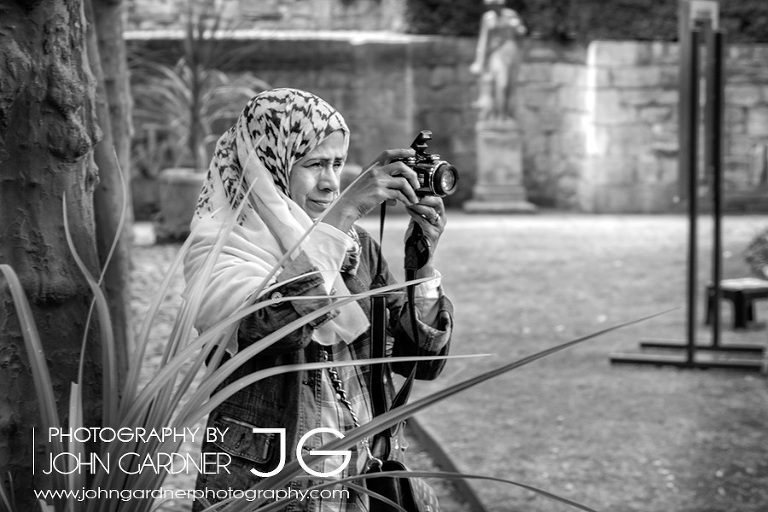 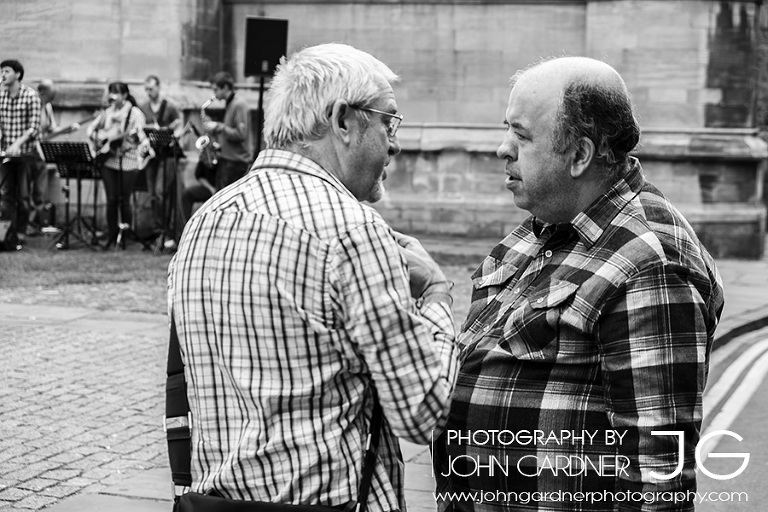 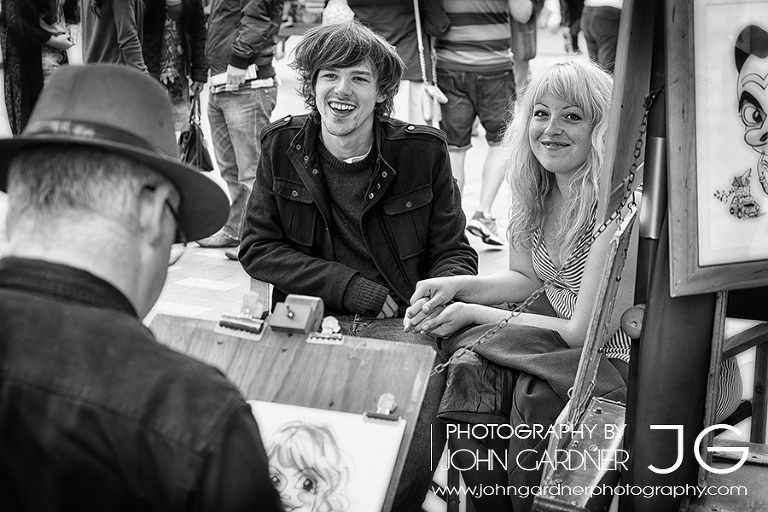 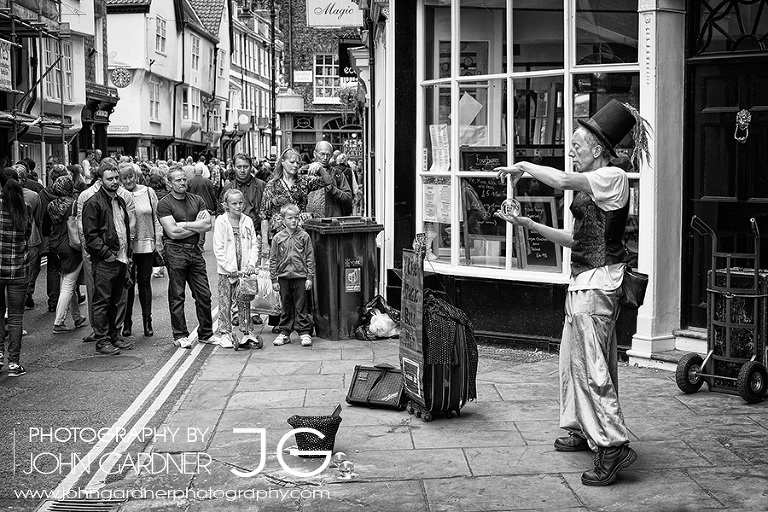 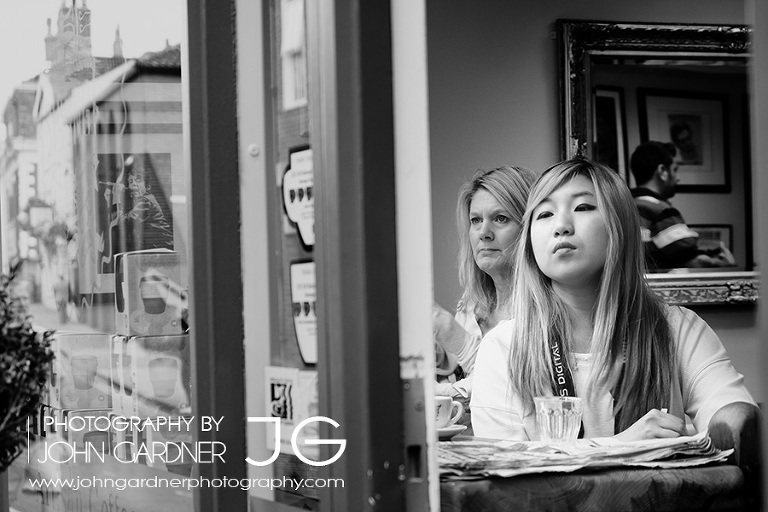 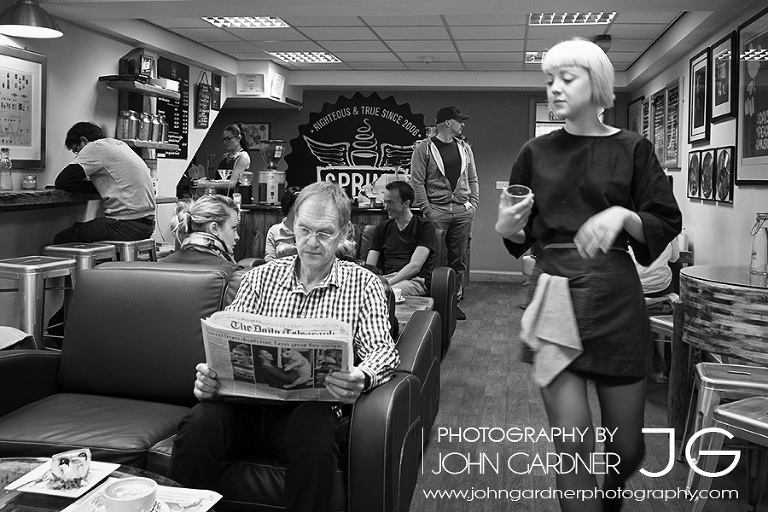