Today’s wedding began in the elegant surrounds of Oulton Hall where Tina had made bridal camp ahead of the wedding at St Helen’s Church, Hemsworth and then on to Wentbridge House Hotel for the reception and celebrations. Oulton Hall is such a fabulous place for bridal photography and we made the most of the balcony and stairway, dodging guests from other weddings and causing panic to another photographer who was expecting his bride on the stairs any moment! With some great bridals on the flash cards, we headed off to meet Richard and the rest of the guests at St Helen’s in Hemsworth where we set about the shots of the boys. The wind was getting pretty stiff by this time and it was fairly whipping around the church by the time the bride arrived and I knew it would be an issue for the guests and for the confetti shot! Wind is pretty much a spoiler at a wedding as invariably it blows veils and hair in the wrong direction whichever way you seem to stand, and combined with rain as we had when we got to Wentbridge, its pretty much a showstopper! After a few group shots indoors we managed to get out for some bridal party shots but the cool temperatures and the wind made for it to be a short session. Fortunately, the early evening turned out fine with some glorious evening sunshine which allowed us to get the big group shot with everyone on the lawn and a few more shots of the couple before heading in for the party.

To book me for your Wentbridge House Hotel wedding, just call 01924 229800 to arrange to drop by to look at some albums and have a chat. 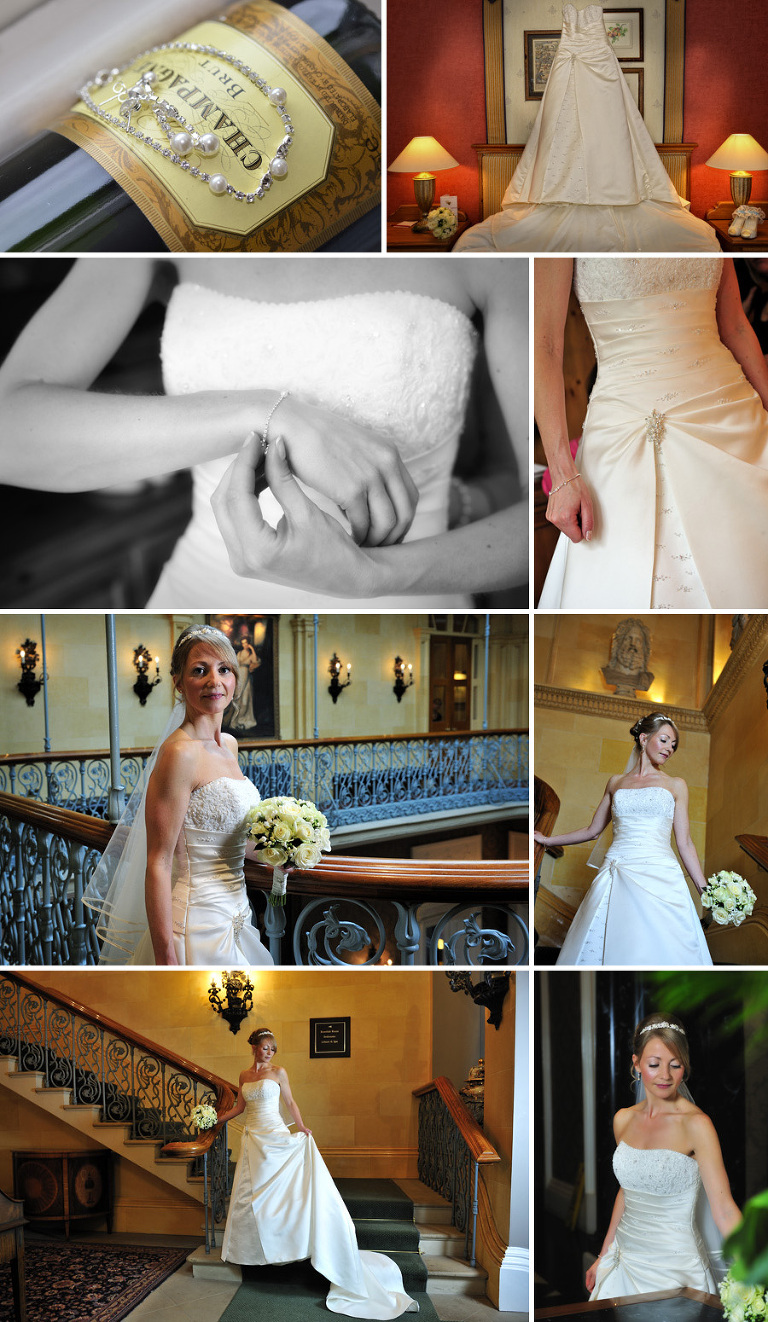 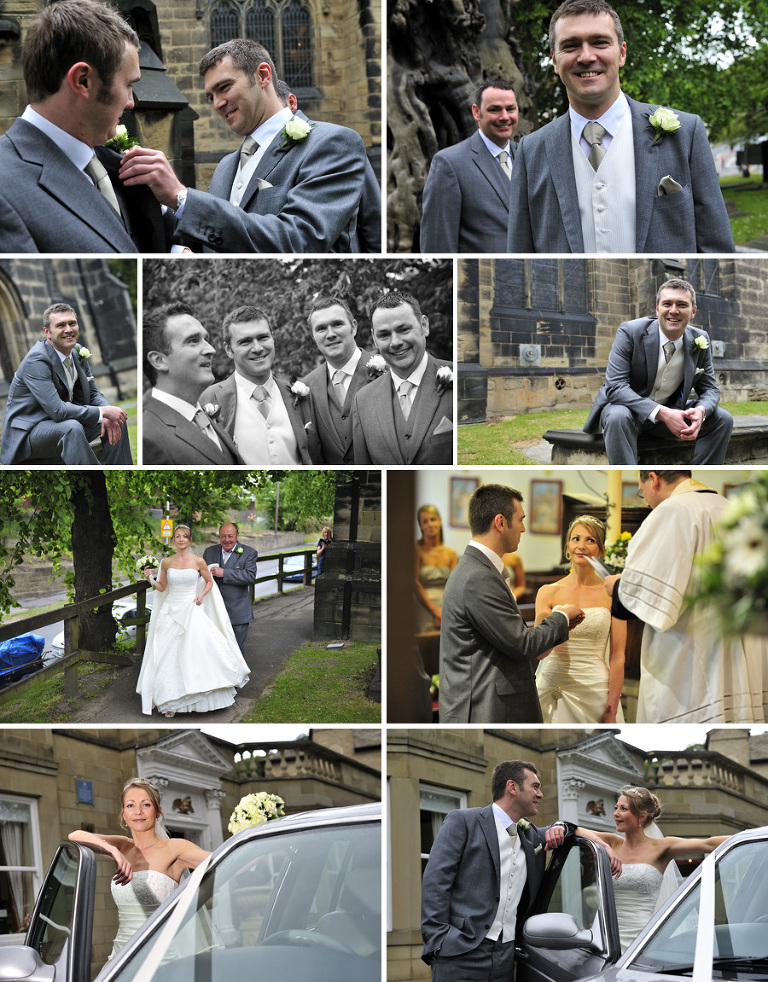 by JohnPosted in Weddings
Show Hide 0 comments
« Alexis & Karim at the Met Hotel, Leeds
A location shoot for Emma »