Chris and Rachael booked me fairly last minute at the Woolley Hall wedding fayre earlier in the year for their wedding at Waterton Park in July and I’m so glad they did. A really lovely couple and I feel like I’ve known them for yonks despite this being only the second time we’ve met and for me, this should bode well for the big day – things always work out better when there’s a rapport between the photographer and the couple. I spotted Rachael straight away but I thought she had a new fella in tow! When we met at the fayre Chris had a shaven head and I thought he was bald, but today he was sporting a thick head of hair! Quite the opposite for me, sporting a thick head of hair at the wedding fayre but today going very bald :¬\ I suggested a meet at Newmillerdam for the pre-wedding shoot and despite a shocking forecast the weather was really quite good and allowed us to have a great photoshoot in my favourite conditions – bright overcast and milky sunshine. Following the pre-wedding meeting, we mopped up the wedding details over a coffee at the newly opened Waterside cafe at Newmillerdam. Let’s hope the weather is like this on July 9th and we should get some great shots of a very photogenic bride :¬) 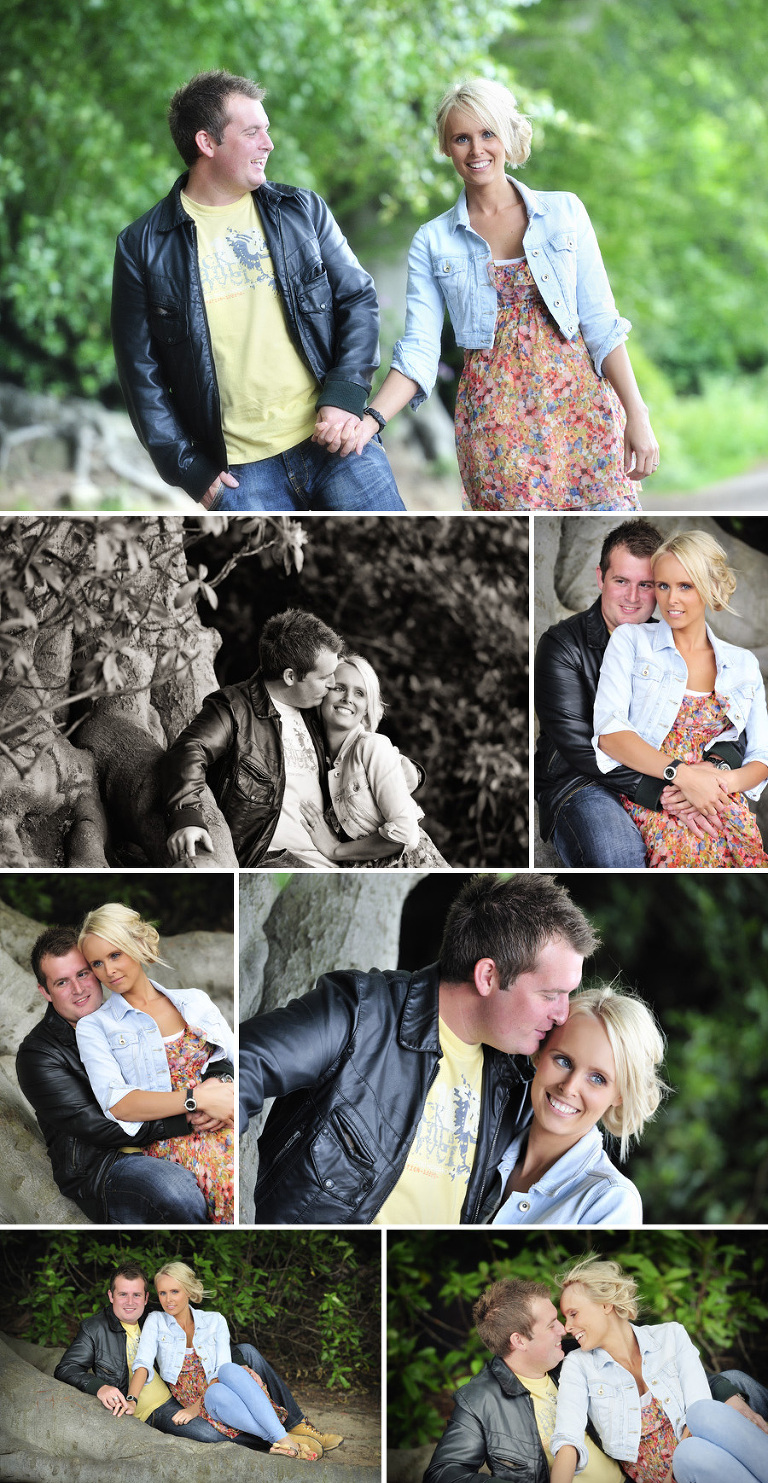 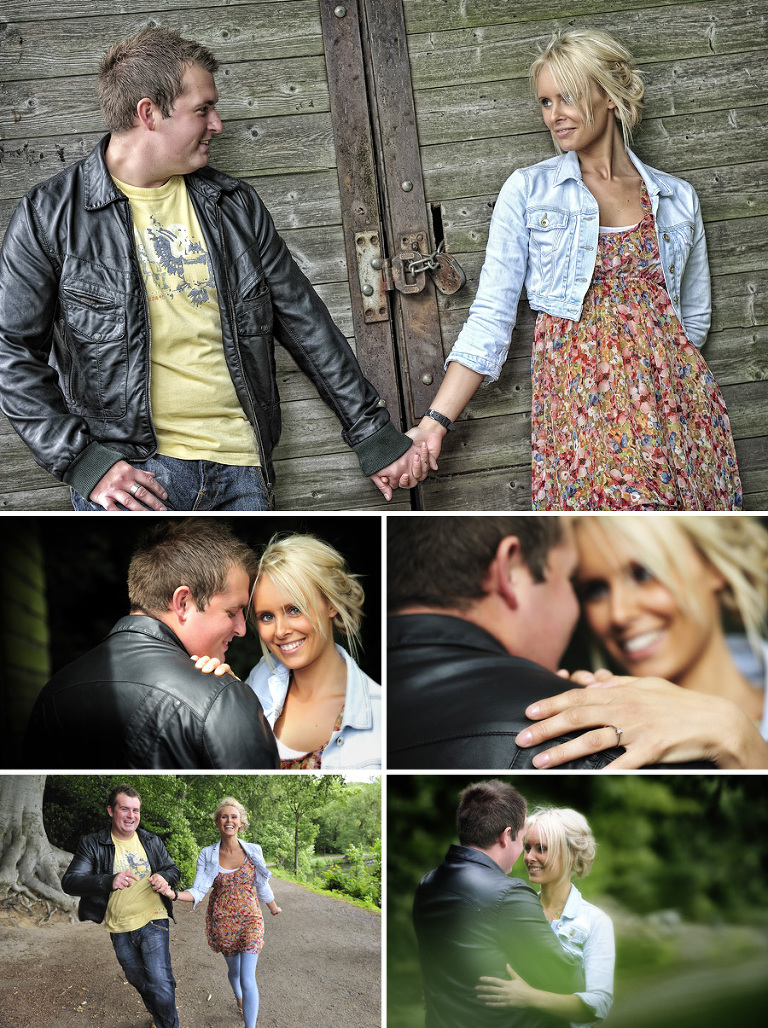