Hit the college again today for the second half of the shoot to mop up on the departments we didn’t get round to on the first shoot. Once again we had a hard day having to nip in and out of classrooms and shoot students and teachers in as little time as possible while trying not to disturb the class too much – some were even sitting exams as we went in! Talk about pressure shooting! Anyway, came away with another 20gb of images to edit through so we must have done something despite the day going by in a blur :¬o 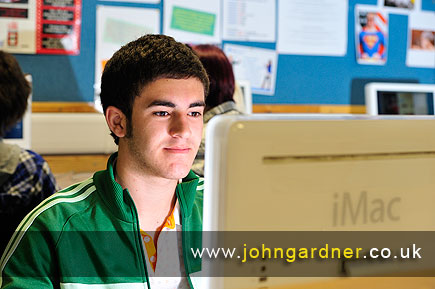 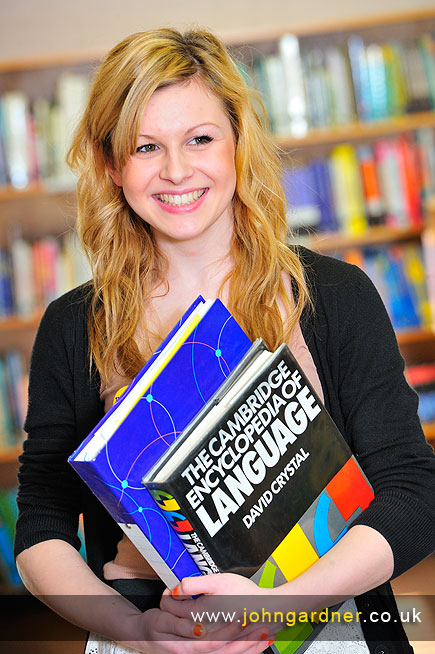 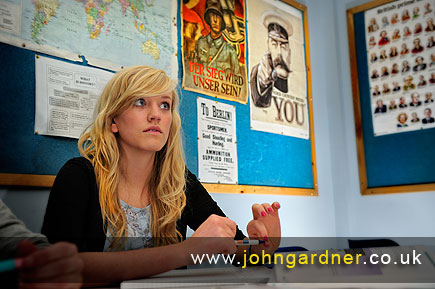 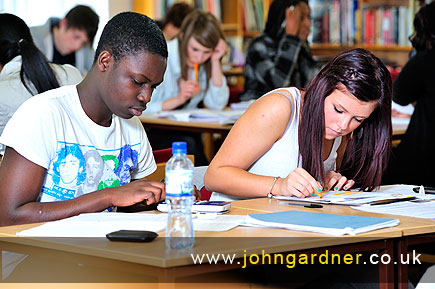 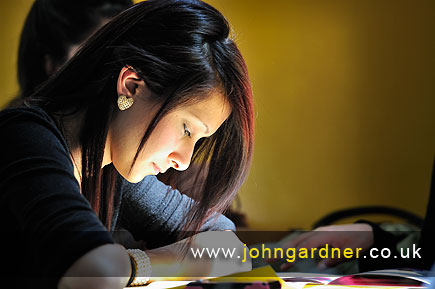 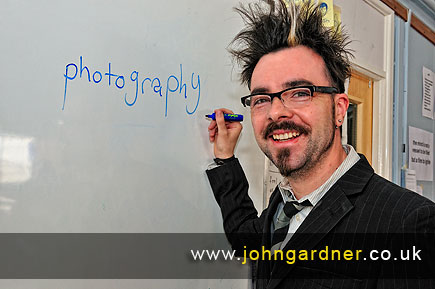 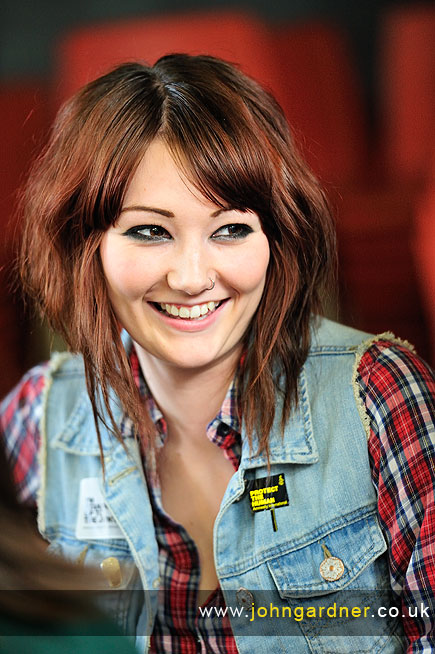 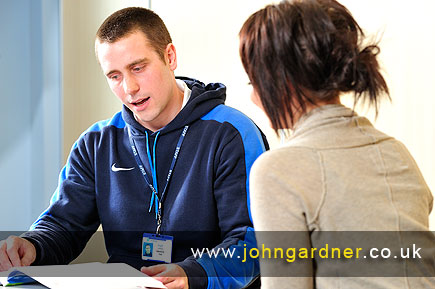 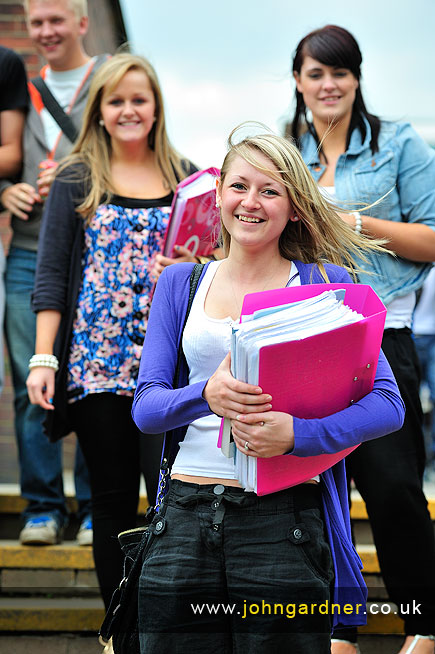 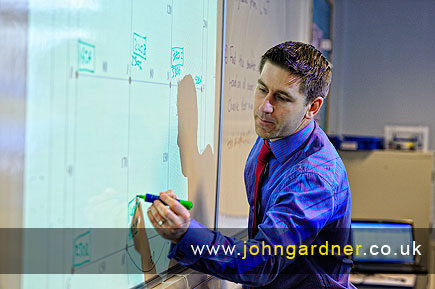