Today was a milestone day for me: I just moved up a gear in terms of photography with the purchase of a Pentax 645z medium format digital camera! Two things that strike me straight off is that 1) I thought I already had plenty of pixel power with the Nikon D810 and 2) I never expected to be a Pentax user let alone a MF shooter! I’ve been looking at medioum format for a while now, mostly for my studio work – portraits, fashion and boudoir – but I wasn’t seriously in the market for buying. It was the announcement of the forthcoming Fuji GFX medium format that got me interested; the word on the street was that it would retail at roughly the same price as one of my top end DSLR cameras so it got me thinking. However, after making a chance remark in The Flash Centre in Leeds, I ended up looking at the Pentax 645Z. Now, less than a week later, I’ve committed and bought the Pentax along with a set of three lenses including 35mm wide angle, 75mm standard and 150mm portrait lens. Did I do the right thing? only time will tell. As I’ve done nothing more than unbox it and sit in a trance looking at it and contemplating the expense, it will be a short while before posting more about it and probably also a full review once I’ve had a play with it. 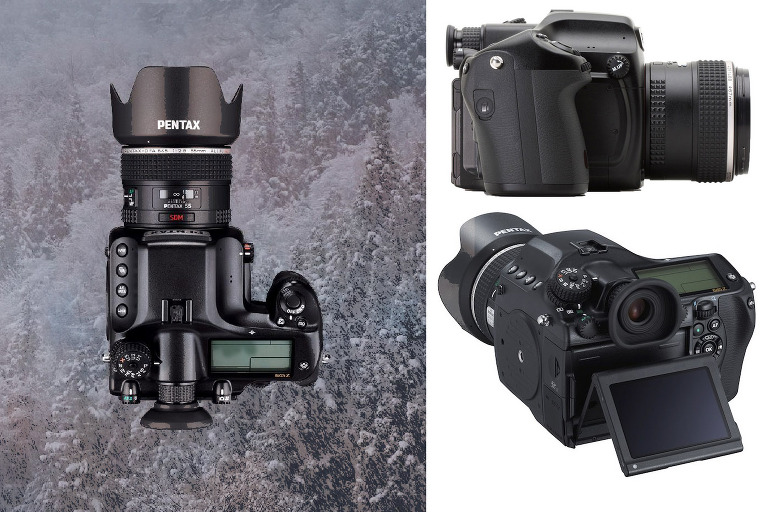