Penny Dreadful in the studio

Penny Dreadful hit the studio today with a splash of colour and style to shoot some steampunk and goth style images for her portfolio. We used a couple of locations in the house part of the studio as well as the old black infinity curve, using lots of lights and a few gels for effect. I love shooting goths and alternative models – not only do I get some colourful images with a difference, but it means we can belt out some of my beloved death, dark, gothic and doom metal CDs as a background track instead of the usual ‘sounds of Ibiza’ style durge brought be so many of the models :¬o Here’s a few images made to the sounds of Graveworm, Norther and, of course, Draconian! 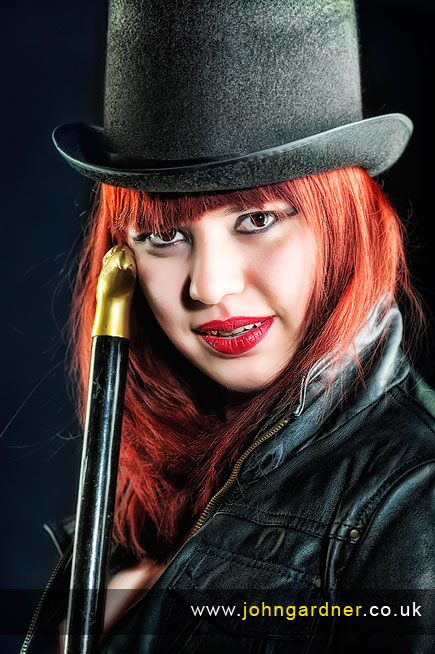 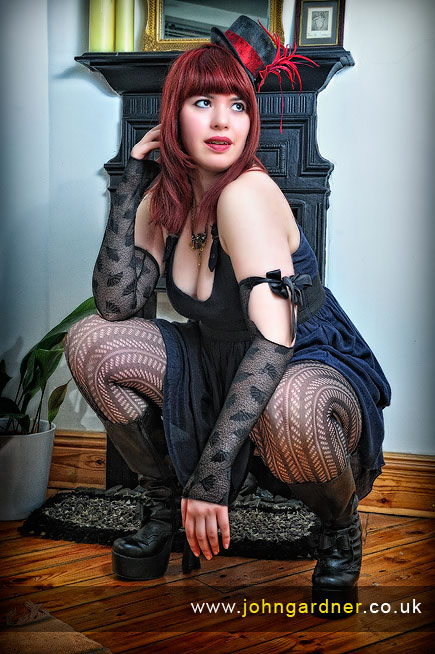 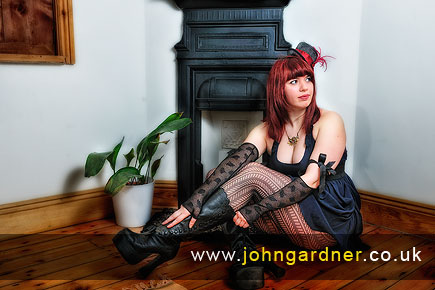 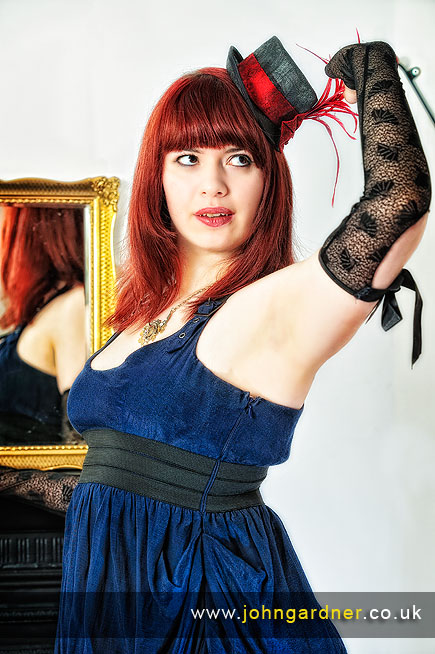 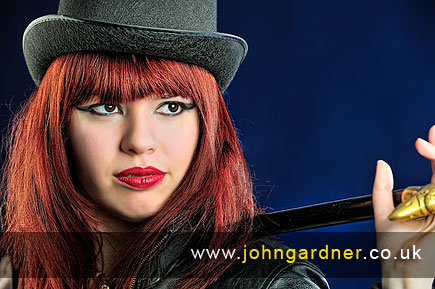 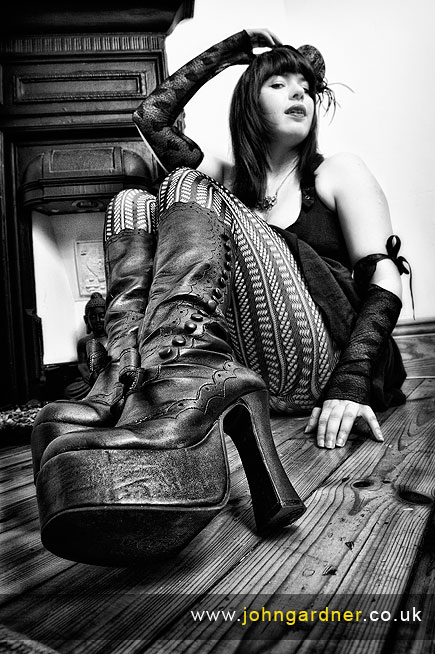 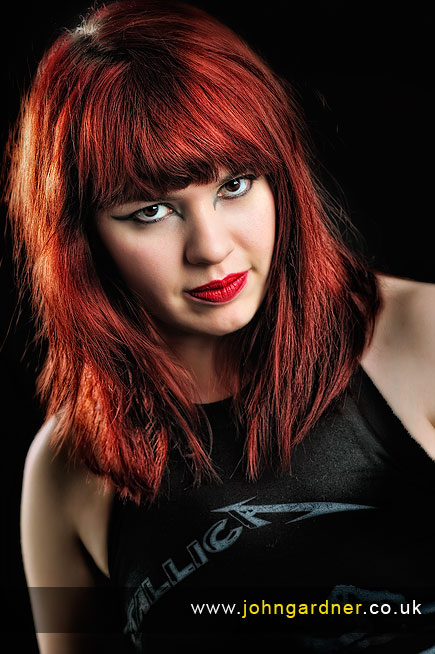