Just back from Cyprus and straight into the swing of things again as a Nostell Priory wedding photographer for Alice and Richard’s big day! We met up with Alice and the girls at her home in Hillam where we captured some of the behind the scenes and bridal preps before shooting bridal portraits, the bridesmaids and, of course, the bride with her dad. From here we headed over to Nostell Priory to catch up with Richard for a few shots of him with the best man and ushers before the registrars hauled him off for questioning :¬) The sunny weather had brought out the crowds and it was quite busy around the house with members of the public, but we managed to avoid them or clear them off as the bride arrived in a super wedding car. Unfortunately, as we came out from the ceremony, the heavens opened and we were hot with a short sharp shower which had been forecasted for later in the day. However, it had the bonus of clearing the public away and we still managed a few shots under brollies and under the shelter of the parkland trees.

By the time we caught up with the guests in the rose garden, the rain had eased and we managed the family group shots using the trees as shelter from the drizzle, but then it cleared all together allowing us to get the bridal party outside. We finished the shoot with just the bride and groom before heading indoors for the wedding breakfast and speeches. As always, we managed a bit more photography before the cake cut and first dance and the start of the real party. Here are just a few images taken on the day. 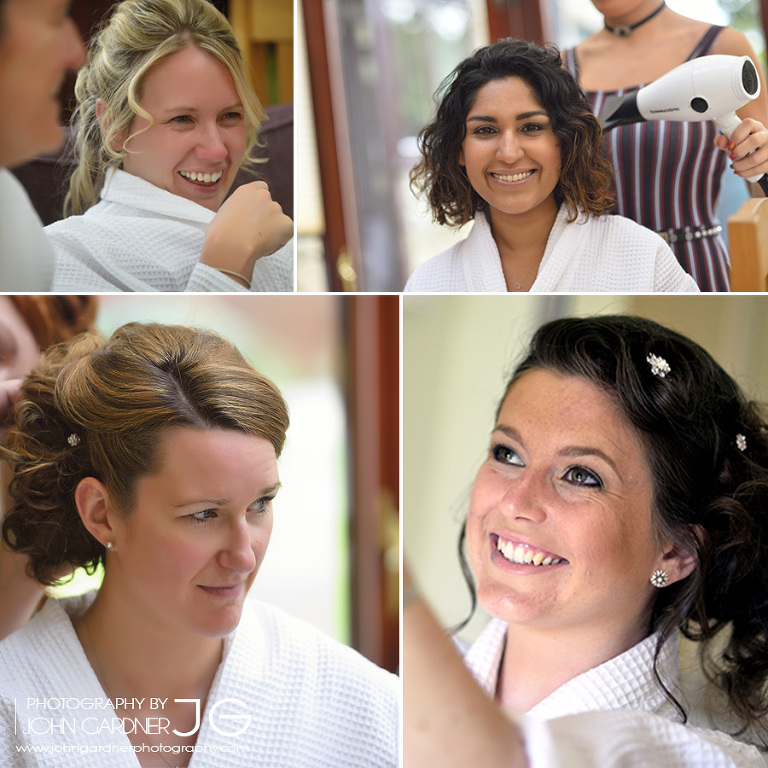 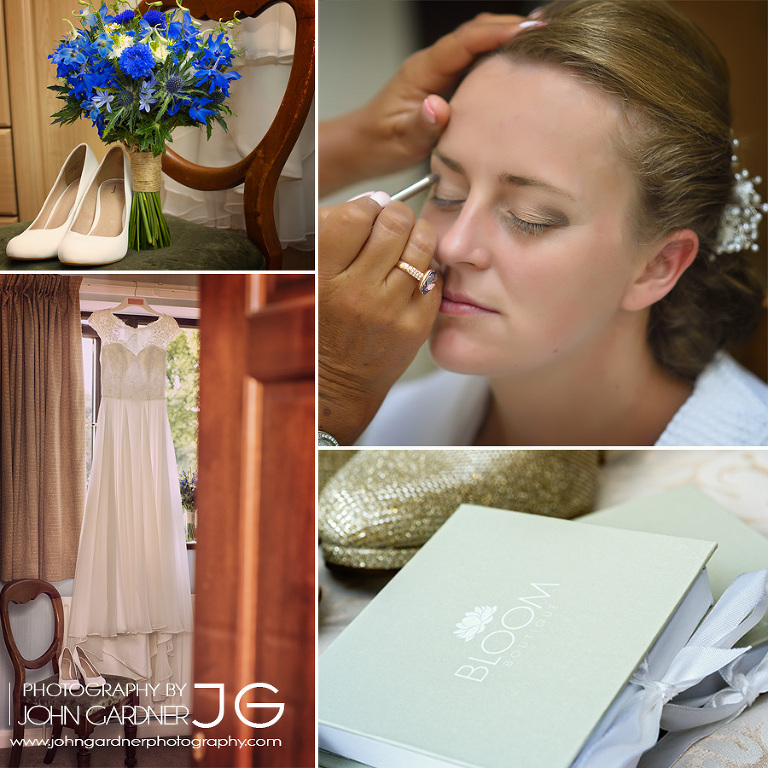 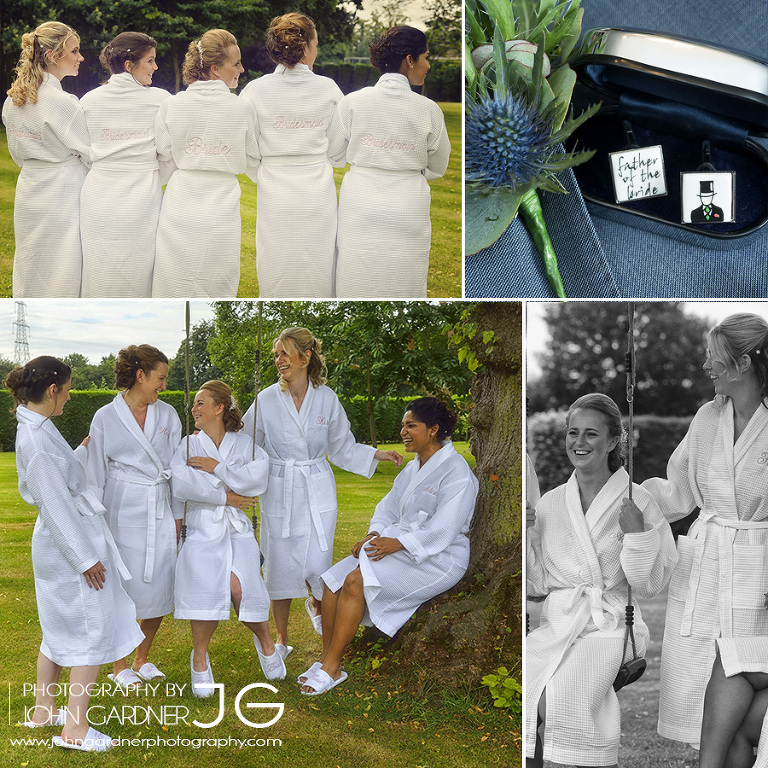 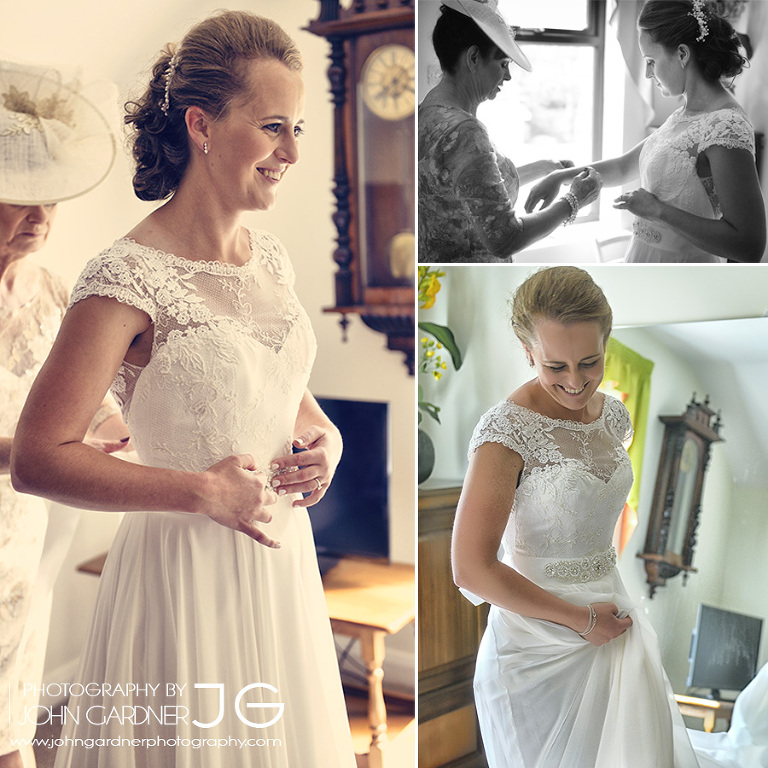 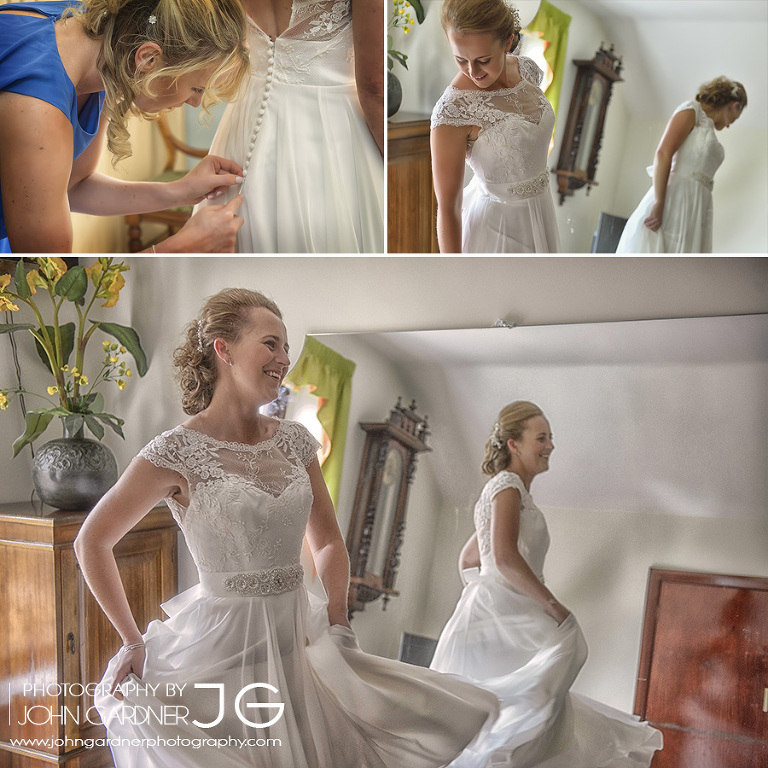 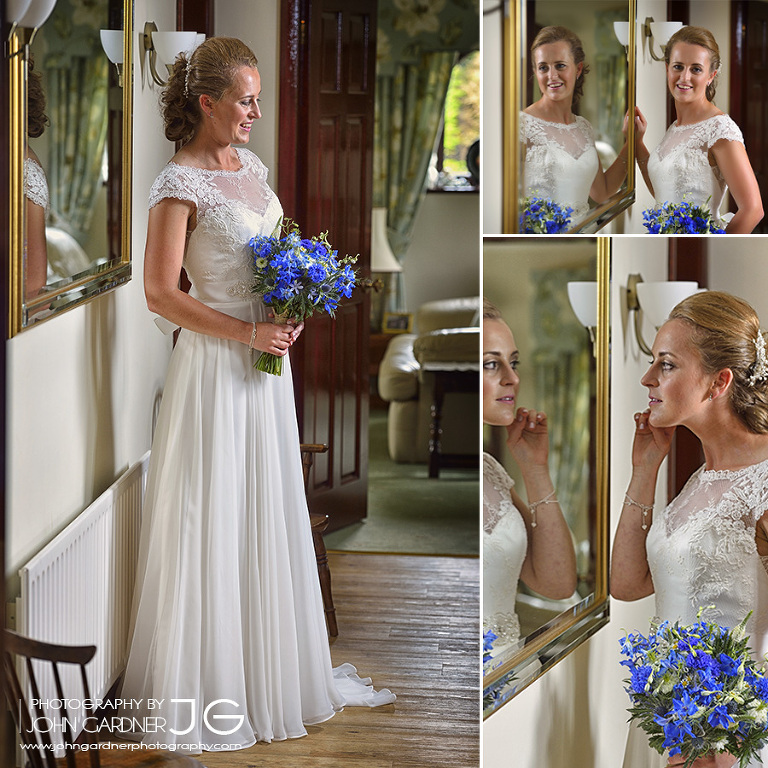 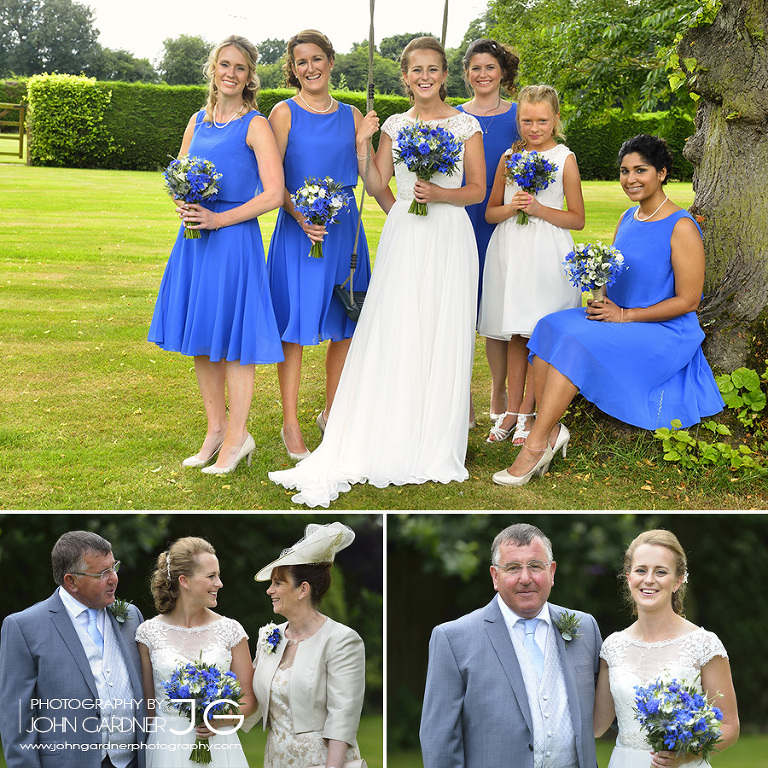 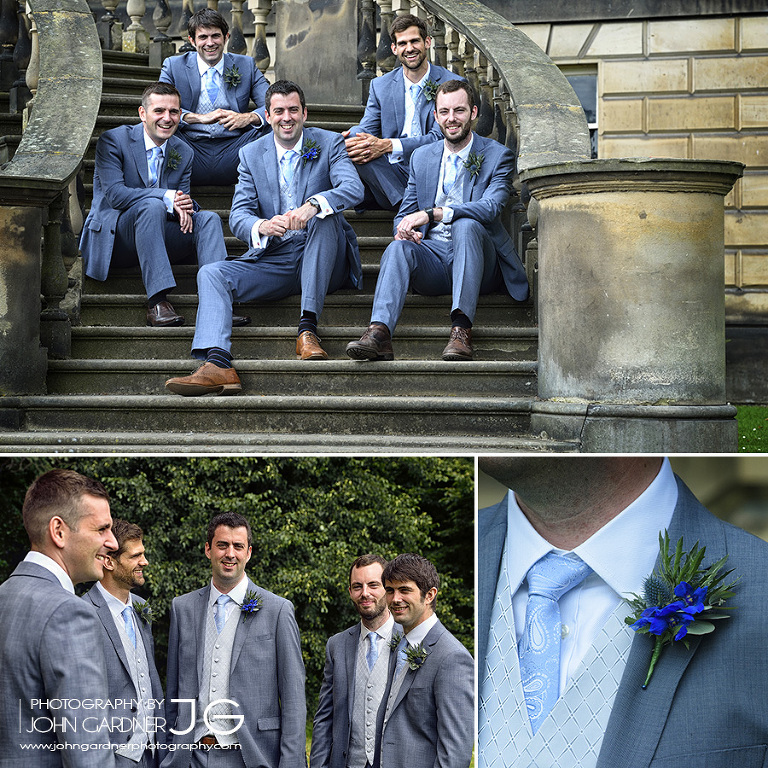 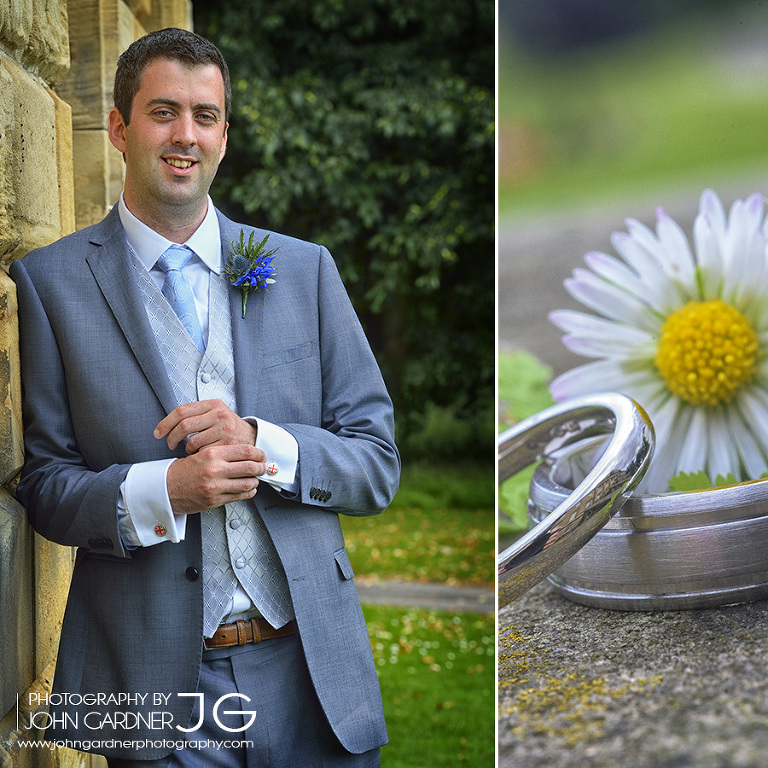 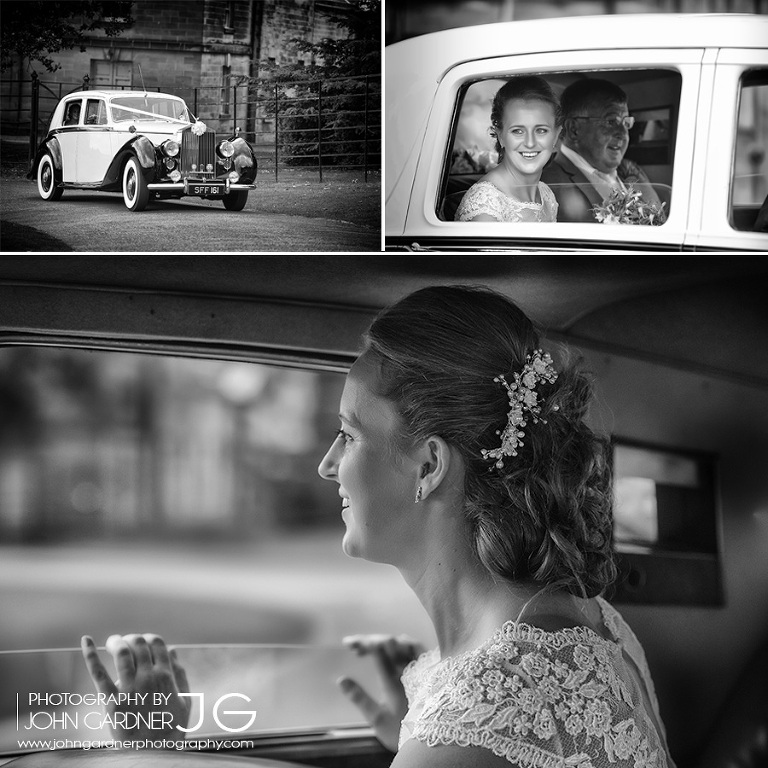 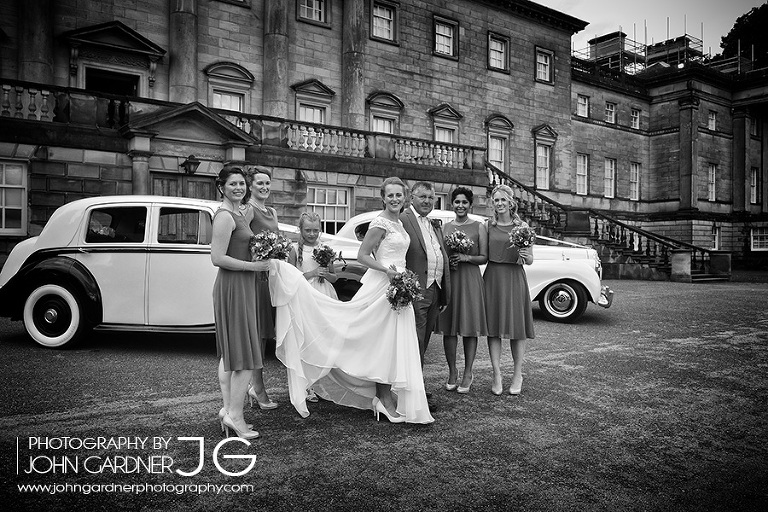 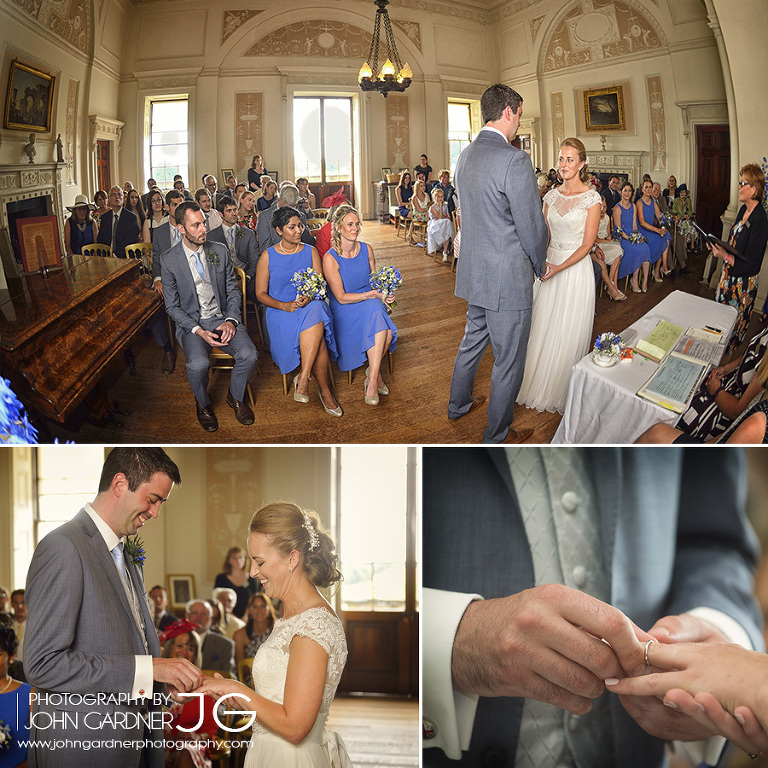 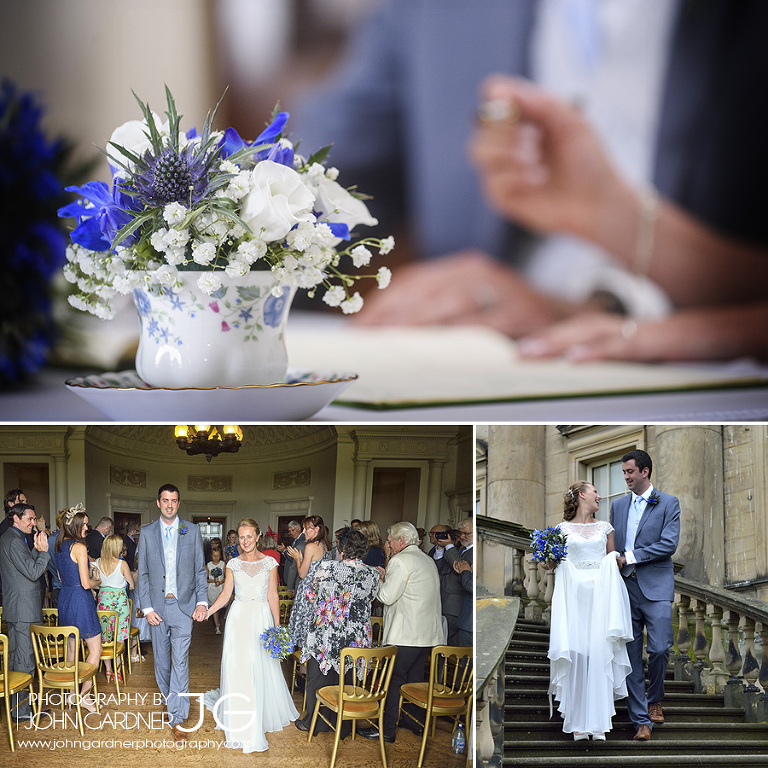 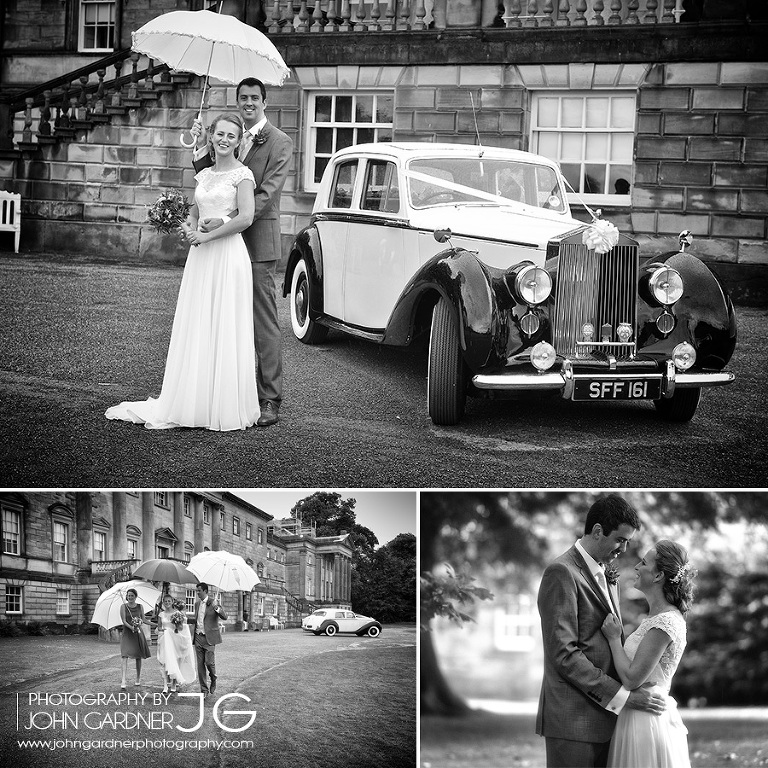 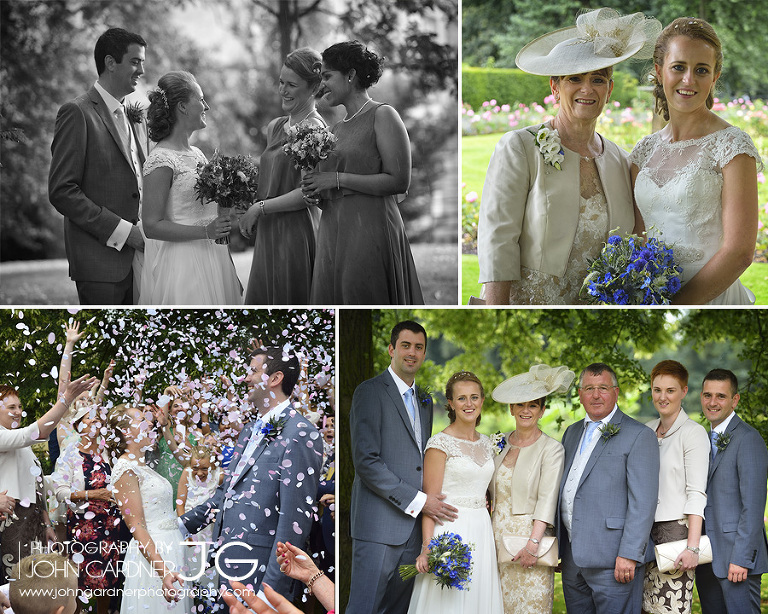 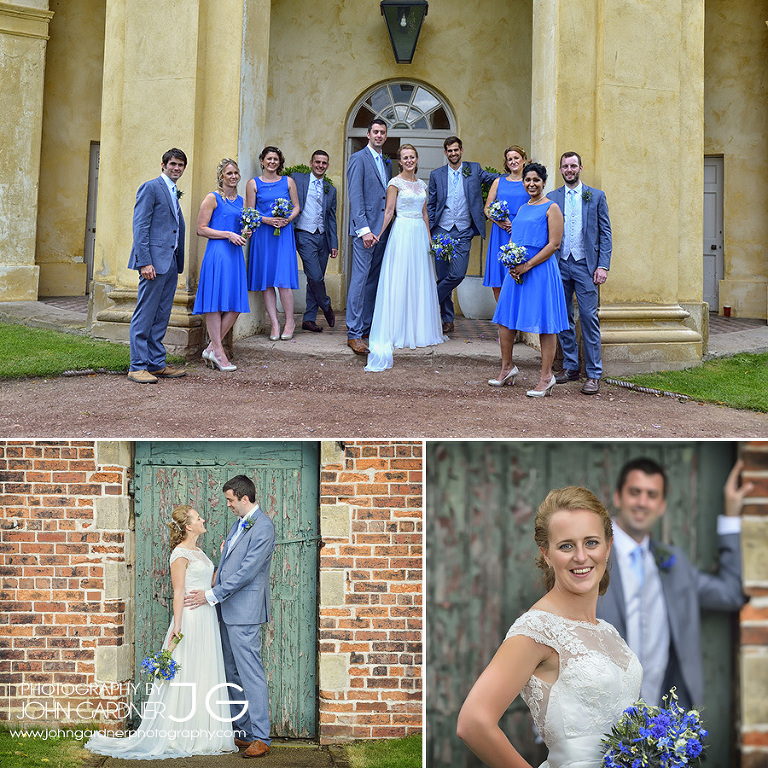 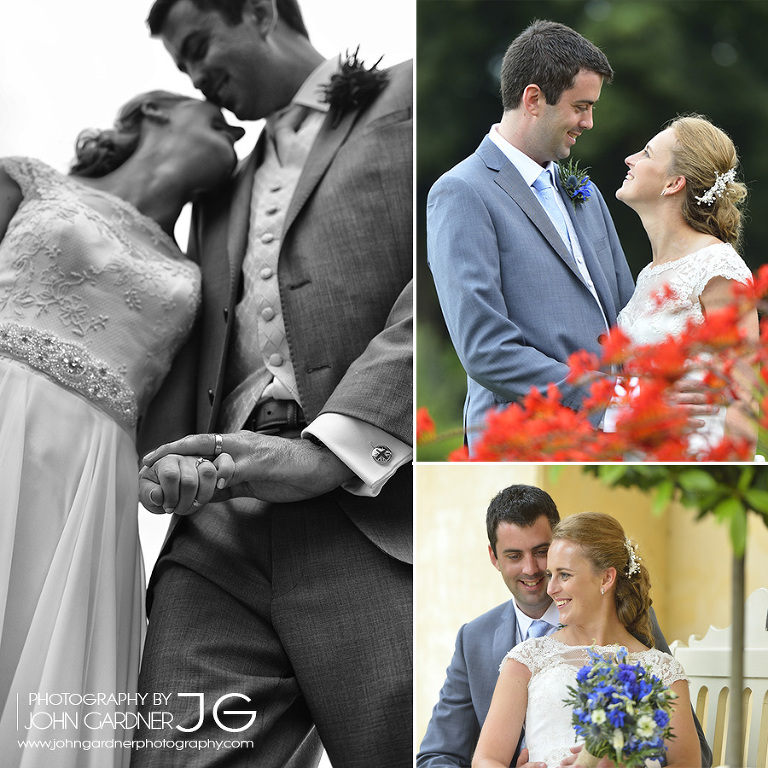 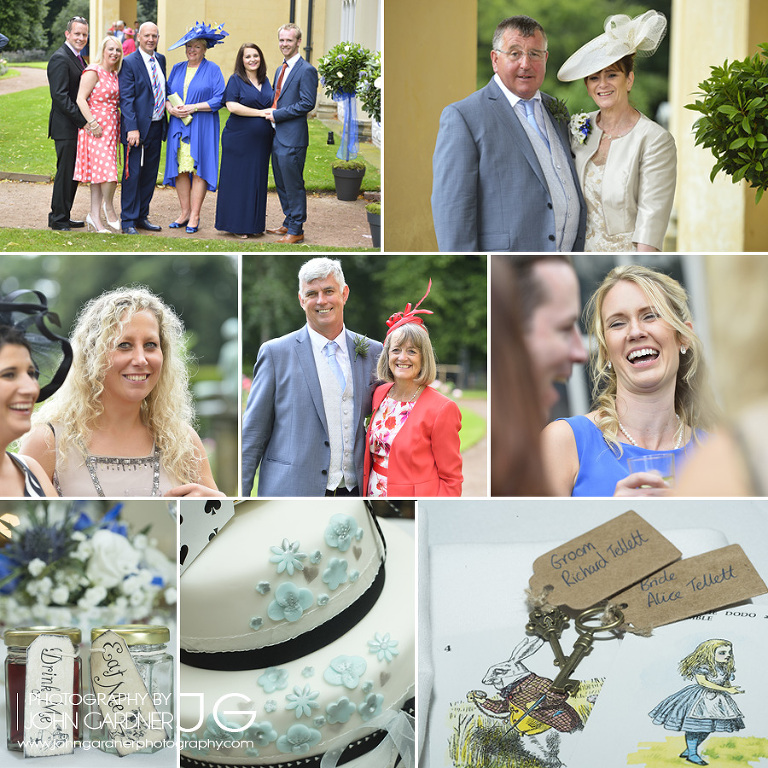 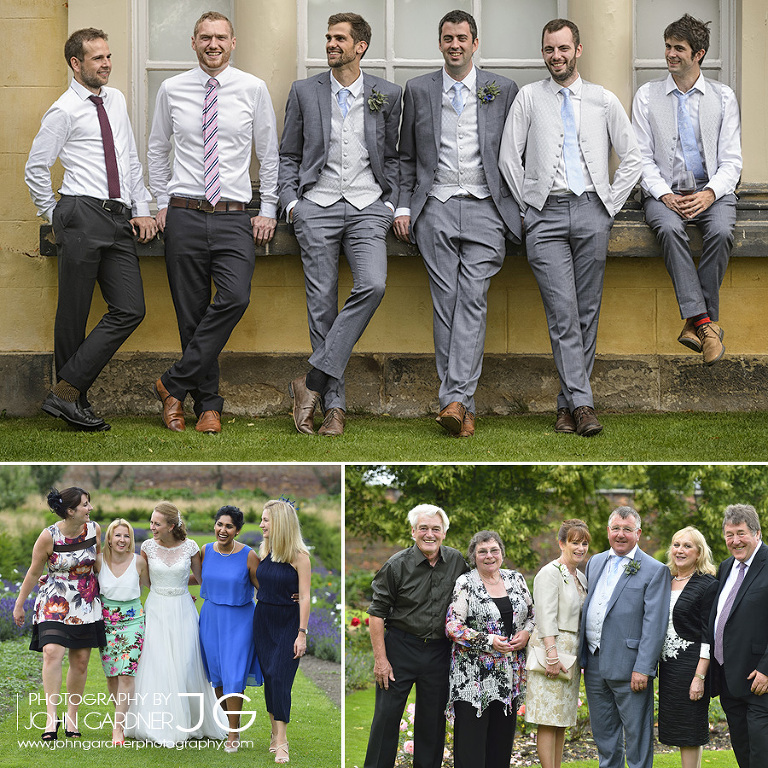 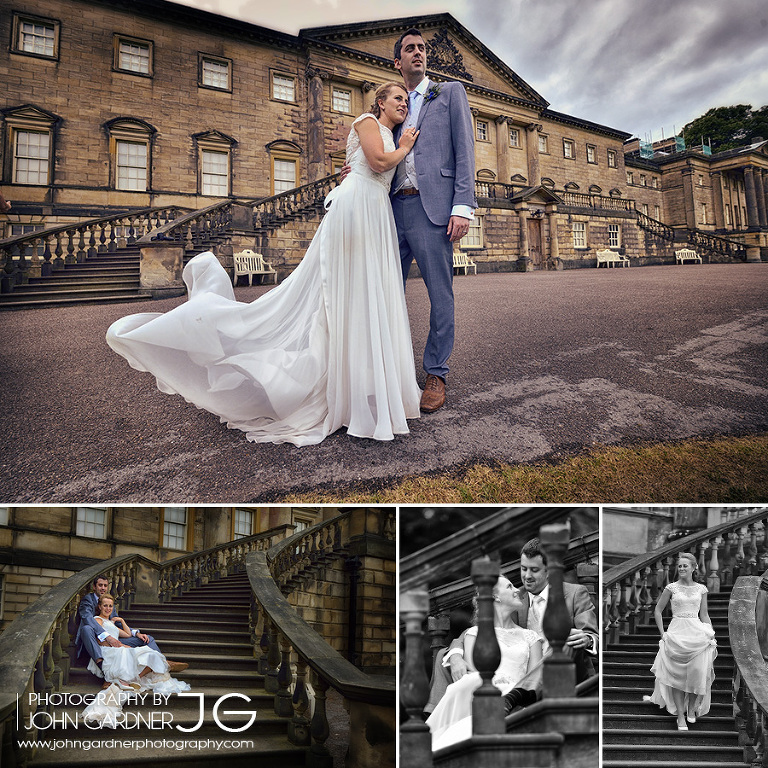 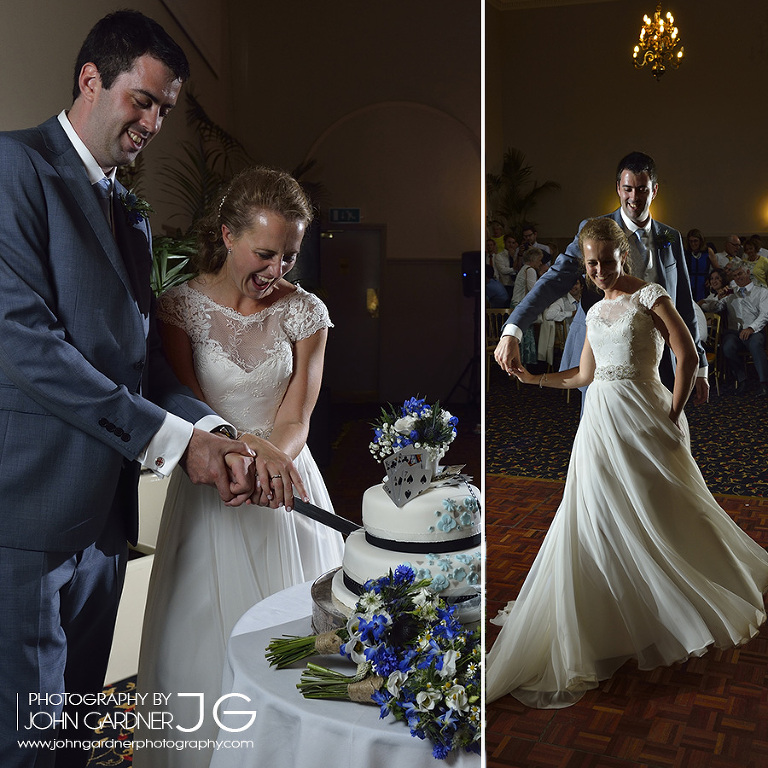