I met Kitty at an event I attended last year and bumped into her again at a friend’s birthday bash at Hotel Malmaison in Leeds the other week where we got chatting about a shoot. I’ve been scouting for some new locations to use in addition to the studio and Kitty suggested her boyfriend’s flat in Leeds might be a suitable venue. So, tonight we met up at the well appointed flat for a location shoot to test the venue as a future location and to use Kitty as the model.

This was Kitty’s first time in front of the camera so she was a little nervous but got into the swing of things as the shoot progressed. She modelled a little black number followed by some designer lingerie and I used only a couple of small speedlights to light the whole shoot. All the images below were lit with two old Nikon SB28 flashes, a small softbox and reflector brolly and a couple of CTO gels to warm the flashlight to around 6000k. It was difficult to blend the flashes to ambient as the room was lit by those modern long life bulbs which, to my eye, have a sickly yellow cast somewhere between the old tungsten bulbs and flourescent striplights! Here are a few images from the shoot.

To book your shoot with me either in the studio or on location, call 01924 229800 or visit the website for details. 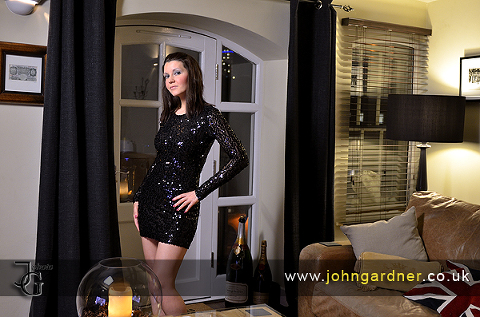 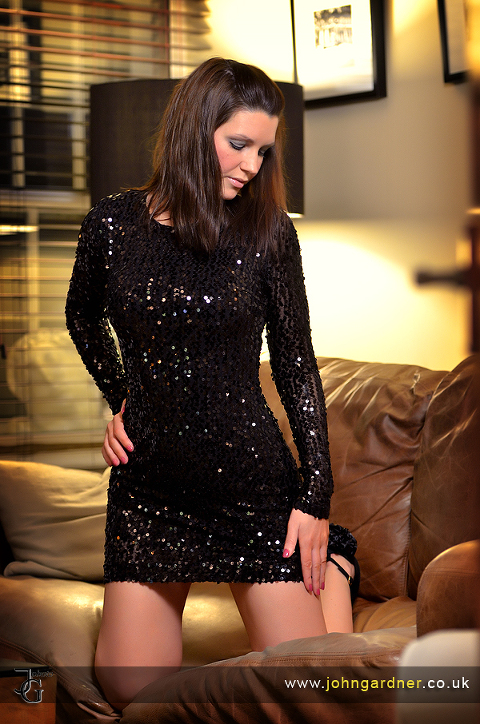 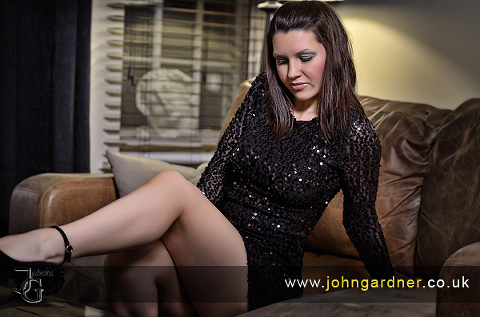 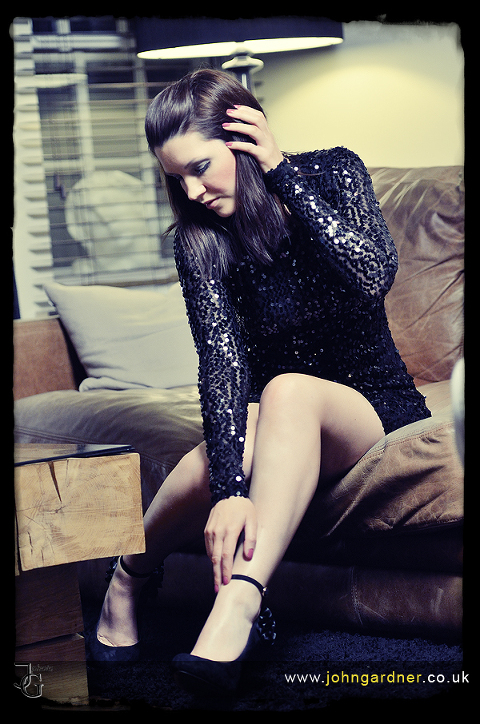 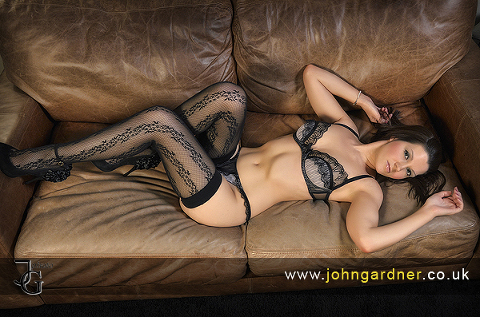