Harry & Claire were married on a hot, tropical beach in Barbados earlier in the year but have since decided they would like to try the wedding outfits on one more time, this time in the chill of the British winter! Although I wasn’t fortunate enough to have been flown out to Barbados to shoot their wedding, I was fortunate enough to have the pleasure of shooting them in the UK –  ‘Celebrate the Dress’ style. The Celebrate the Dress is my name for what the Americans call ‘Trash the Dress’ and although I’m more than willing to photograph any bride trashing her dress, I tend to find most brides look at me in horror if I suggest a ‘Trash’ shoot, so I changed the name to be less threatening and bit more serene.

I decided to take the couple to Brimham Rocks for the shoot, although we nearly faltered at the last minute due to the uncertainties of the British weather, but in the end we committed to going despite the low temperatures and cloud cover. I would have really loved some low winter sun to bath the couple in warm, orange light but it wasn’t to be. The weak milky sunshine was ideal though and we did get a couple of brief sunny spells for a few minutes at a time. Using some off camera flash balanced with daylight or even slightly overpowering daylight, I created an almost studio-like scenes with crisp lighting on the couple setting them off against the winter sky. Claire was especially brave, bearing up well against the chill winter wind and temperatures of around 5 degrees though she did have leggings and boots on under the dress while Harry on the other hand, was simply in his lightweight beach suit! Here’s a few photos as a taster, maybe more to come in the week if I have a bit of spare time in what is an outrageously busy schedule at the moment. Great fun guys, hope you like the pictures. 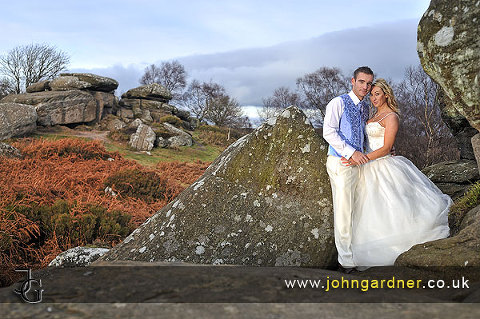 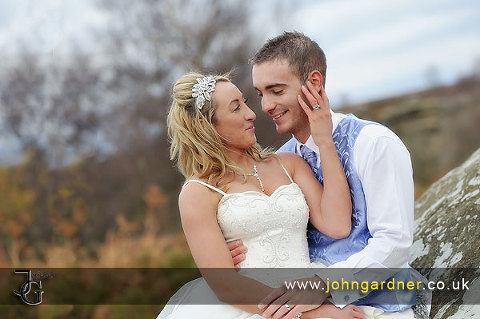 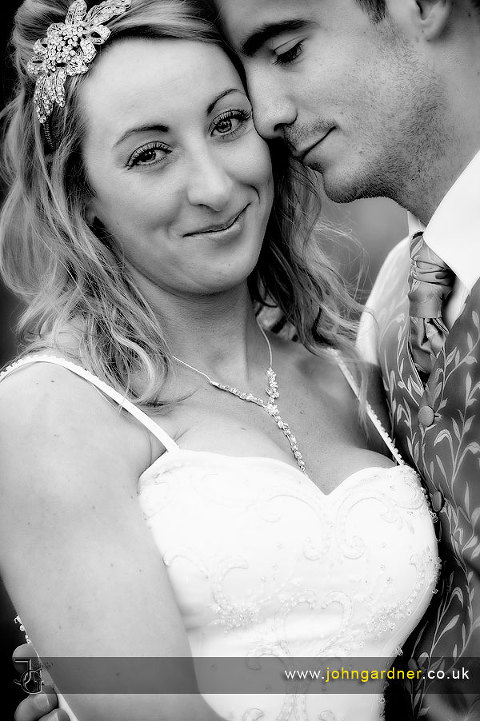 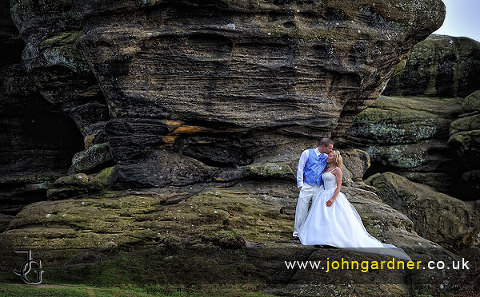 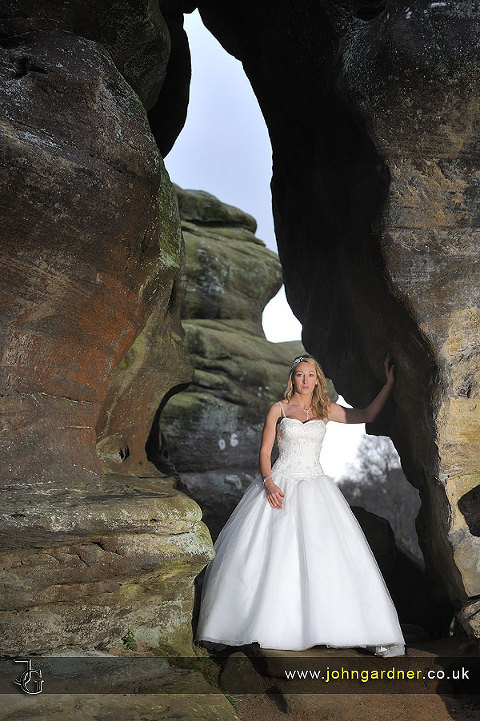 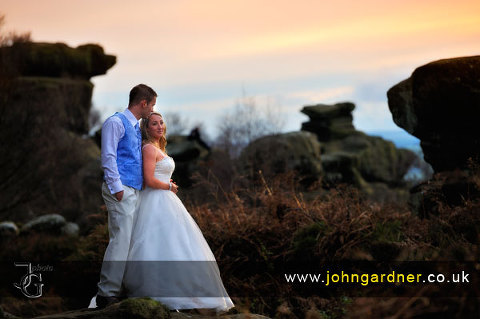 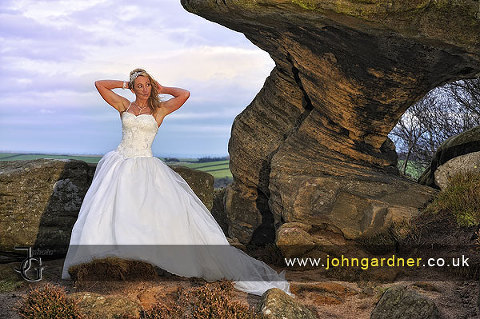 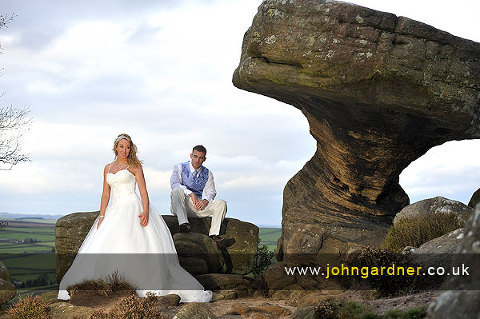