Freddy came to the studio today for a portrait shoot which we’d  planned on doing out in the fields but given the very low temperatures, sleet and snow we decided to shoot indoors instead. I thought it was going to be quick and easy, but Freddy had other ideas and sat everywhere except on the centre of the infinity curve. Finally, the lure of cheese and bits of ham got him into position for a few low key shots on a black curve (black on black works well!) but we seemed to have a lot more success on the white curve, probably because he was stuffed with cheese!

Pet photography is something you might not have thought about but ring me if the idea appeals to you, we can shoot on location or in the studio. Call me on 01924 229800 or fill in the contact sheet from the menu above. 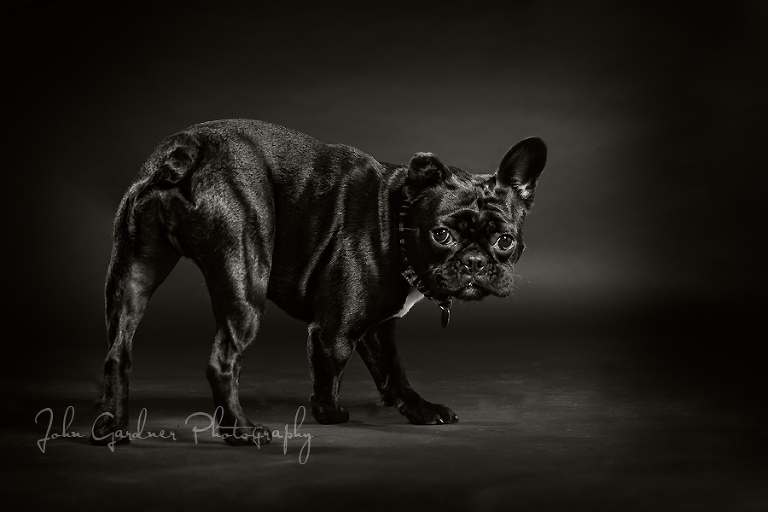 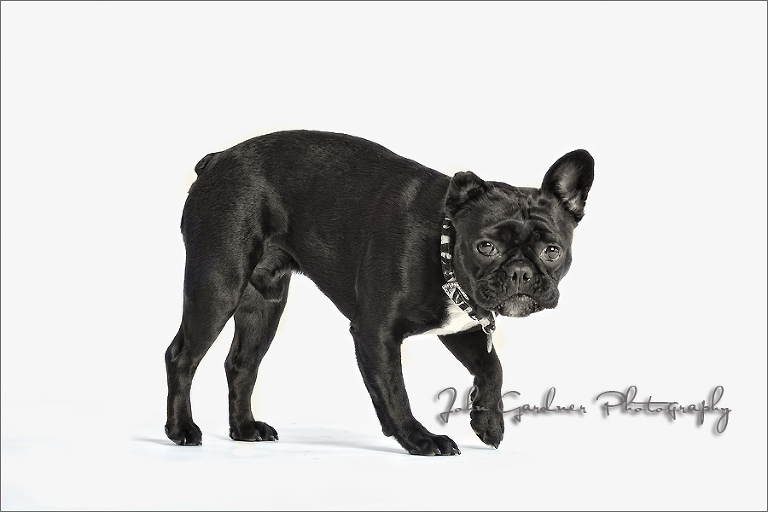