Today was a shoot with a bit of a twist as a film crew came up from London to film me shooting a glamour session with wannabe glamour model Cindy Jackson. Cindy models herself on Katie Price and wants to be the next hot thing, The thing that makes Cindy different is that she is actually a man undergoing full gender body modification! The film was being shot as a documentary for a German TV station, RTL, who are running a story about Cindy and the brief was to film her undertaking her first ever glamour shoot. Having looked on the internet for a Leeds based glamour photographer, the production crew contacted me based on the quality of my beauty and glamour images, so I was flattered to be the chosen photographer. However, it was all a bit unusual for me as I like to be behind the camera, not in front of it but it was good fun and I made my first acting debut and also did my first TV interview :¬o The downside to all this is that, although we got some great pictures, I am unable to show any due to an embargo and only Cindy’s promotional company, Featureworld, will be allowed to publish them. As soon as the images hit the magazine stands though, I will link through from here.

I don’t like to blog without a picture, so in the abscence of Cindy’s photos, here are a few of the high quality glamour images that got me the shoot. These and many other shoots haven’t been on this blog due to keeping up with all the wedding posts, but they may do eventually when I post a round up of all the glamour, beauty, fashion and boudoir images I’ve been shooting over the past months! 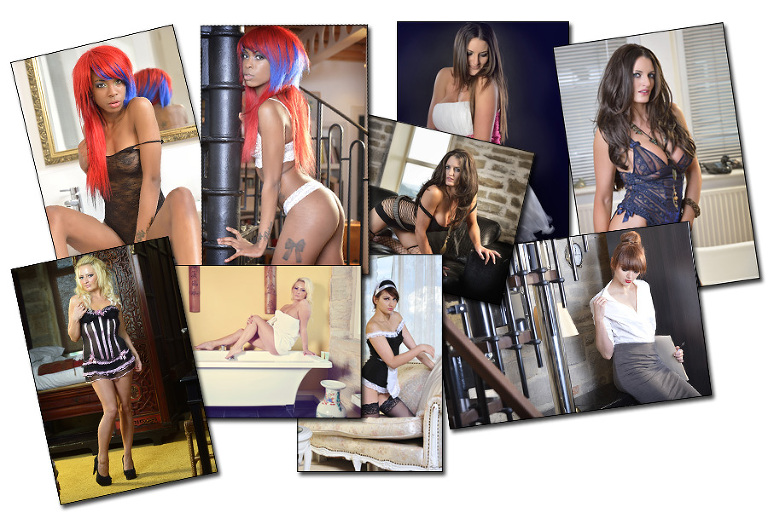