What another fabulous sunny April day for a wedding! This time it was Ellen & Paul’s turn to tie the knot at Wentbridge House Hotel and celebrate the day with their family and friends. The grounds were looking pretty spectacular in the spring sunshine and all the trees have really leafed out since I was there a few weeks ago for Paul and Louise’s wedding, so we had plenty of open shade for group photos without squinting. After the family formals, we set about having a bit of fun with the bridal party before ending up with some really cool intimate shots of Ellen and Paul and also trying to include their little boy, Ted – easier said then done :¬) The evening light after the wedding breakfast was just gorgeous so a second shoot was definitely in order with friends and collegues before the final few of the bride and groom. Then, as the sun set and the evening temperatures went down a notch, we headed indoors for the dancing and partying to the sounds of The Funtime Frankies. 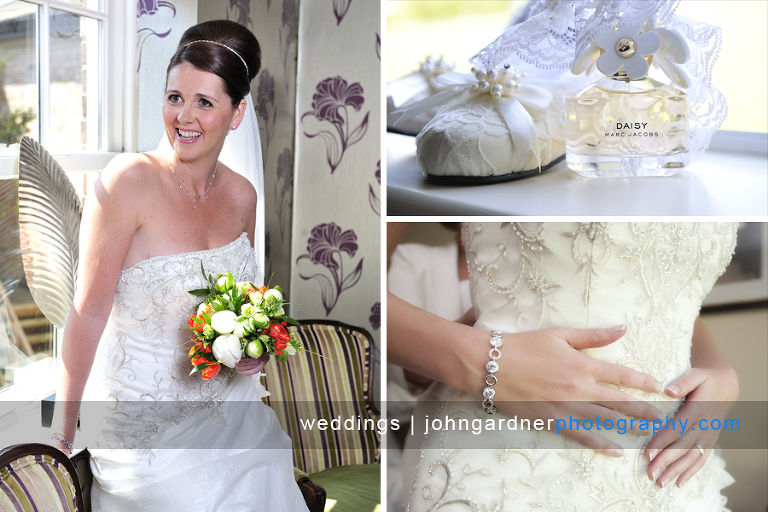 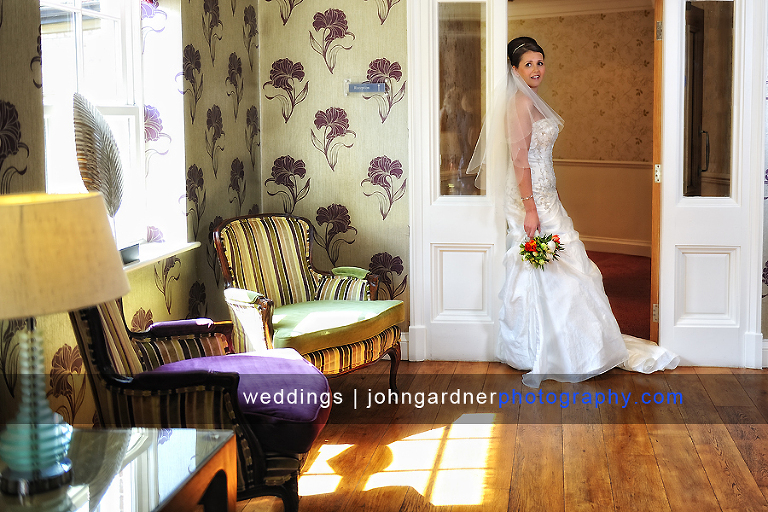 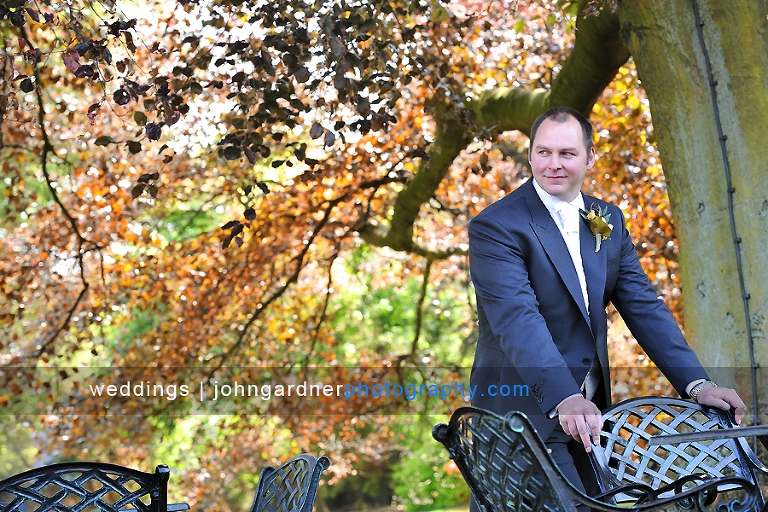 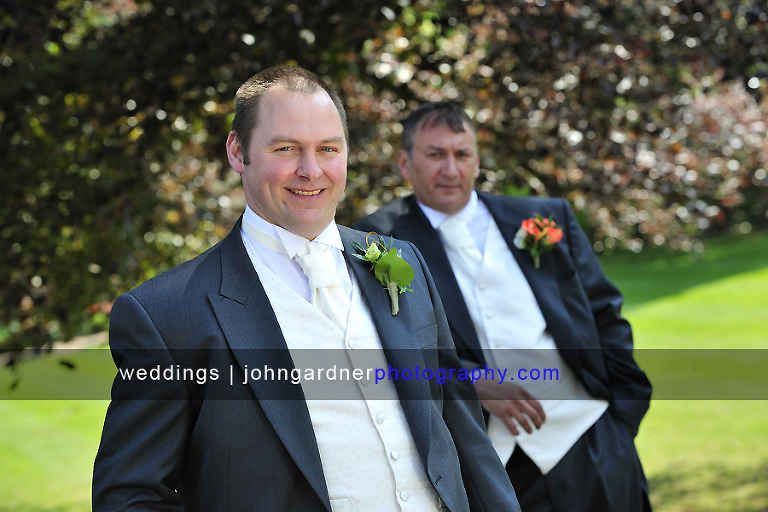 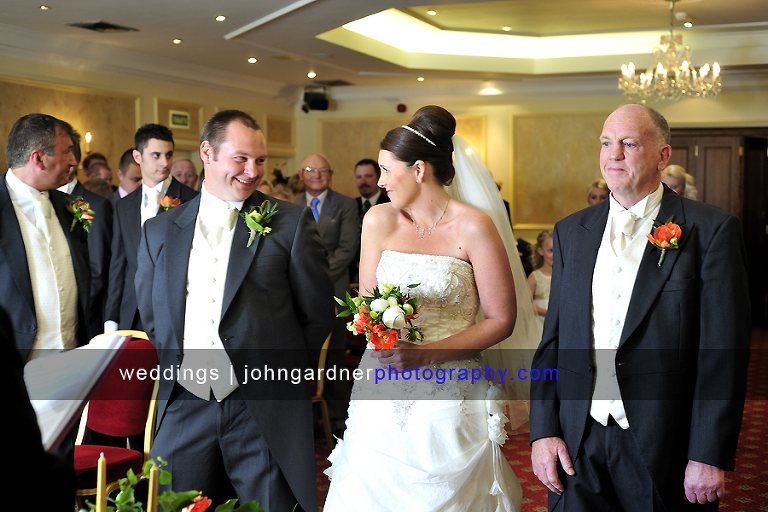 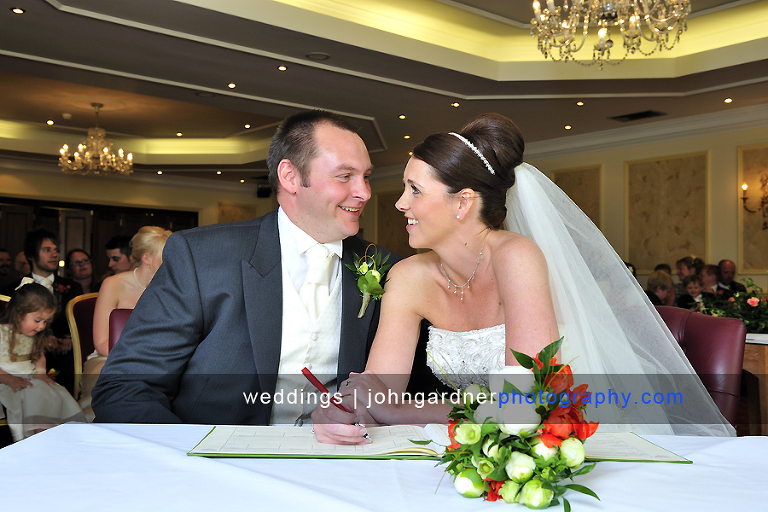 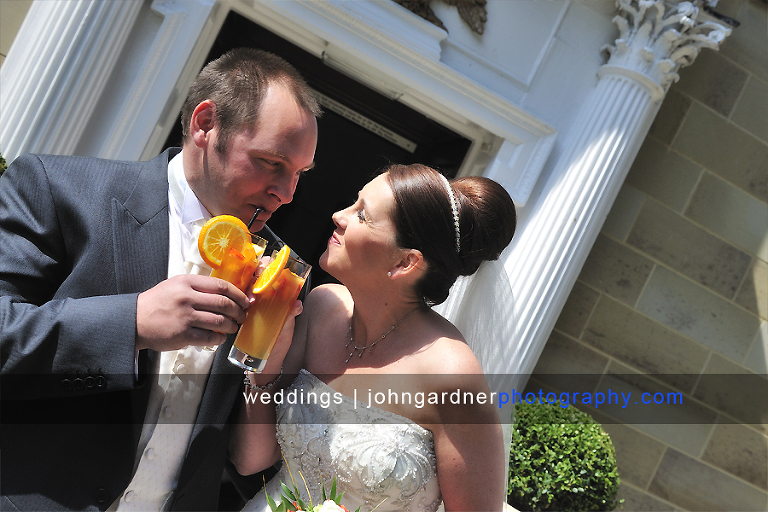 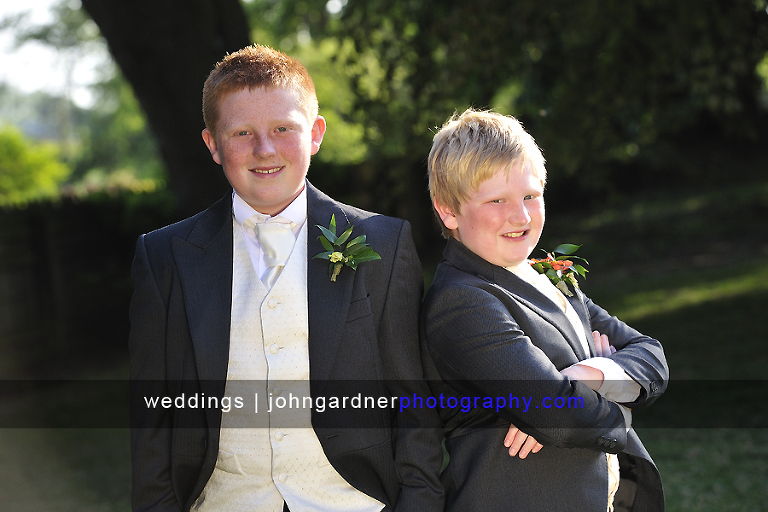 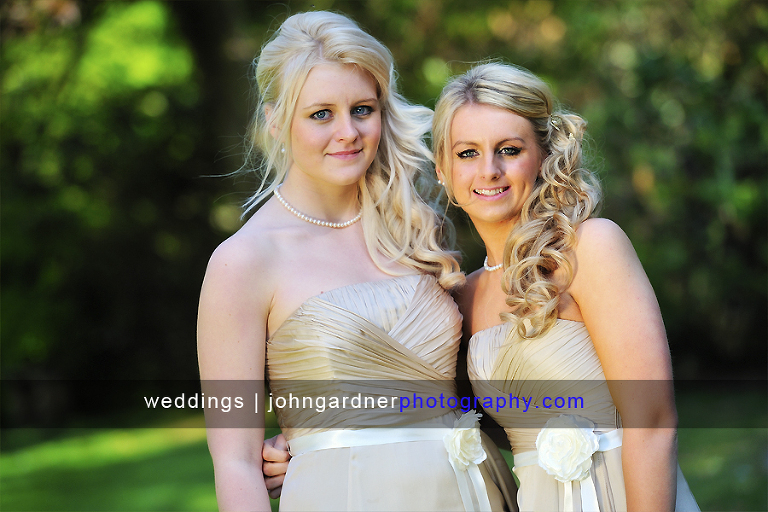 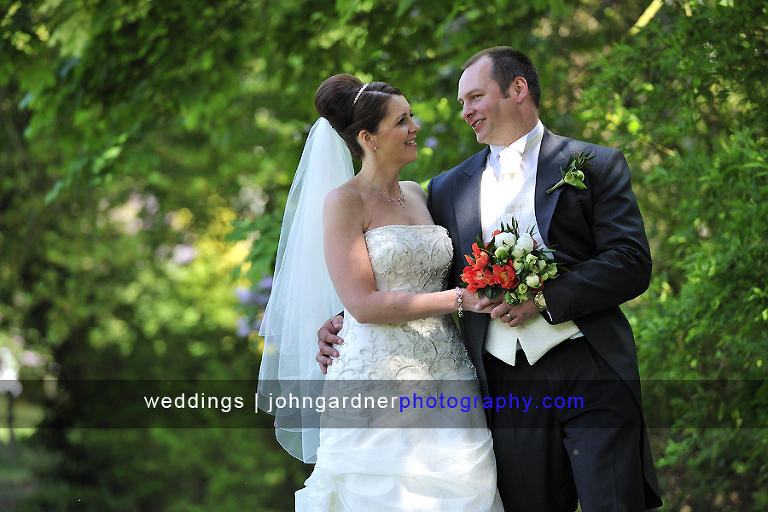 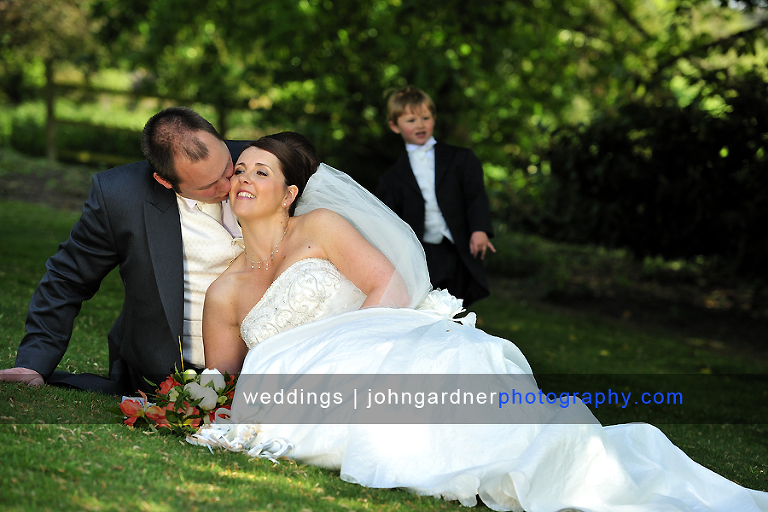 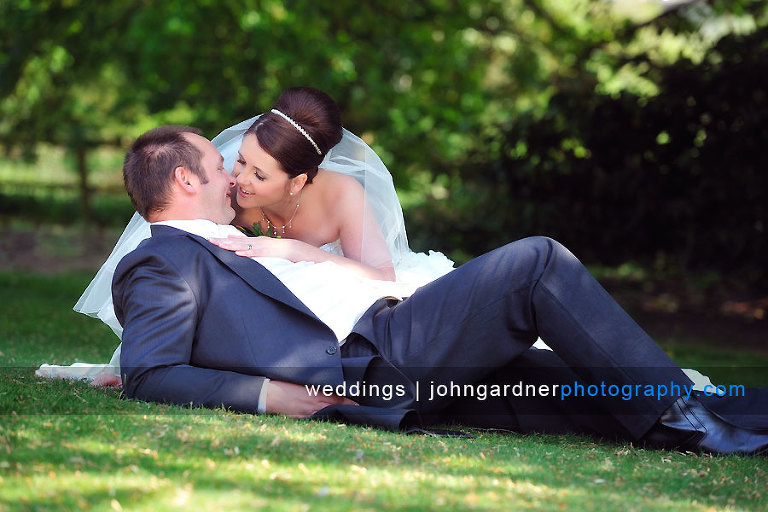 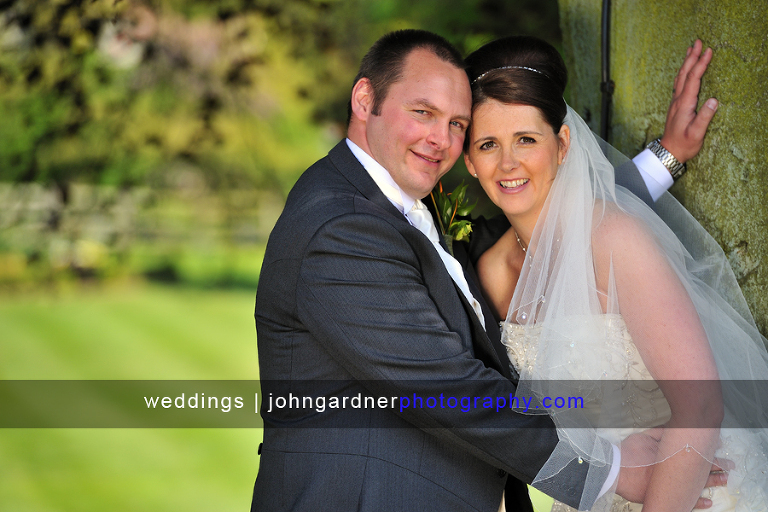 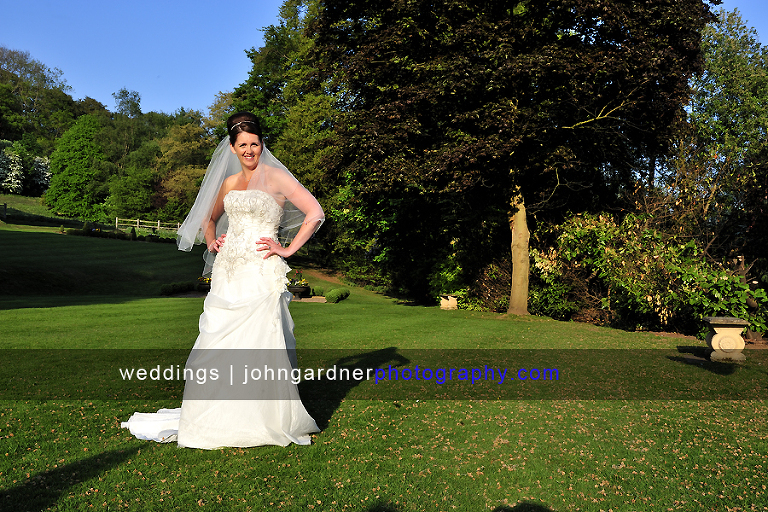 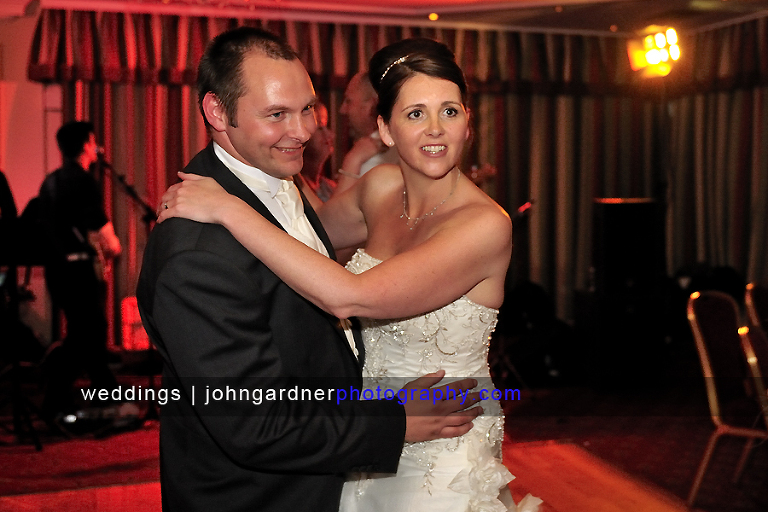