I was reminded of the old Led Zeppelin song ‘communication breakdown’ today as I set off to Morpeth with a spring in my step and my mobile phone on the car roof! I heard the thud as it left the car and I slowed down but had no idea what it was until the hands free set complained it had lost comms with the HTC phone. I suddenly realised the calamity but by then I was at least 2 miles down the road! I did a J-turn at the gates of Nostell Priory and headed back in a cloud smoke and burning rubber but it was too late, the inevitable had happened and several other cars had tested the durability of the HTC Desire and it had failed miserably! It lay in the gutter looking like a piece of roadkill and the battery looked like a chewed up toffee! Until you lose your mobile phone with 8 years worth of contacts, recent texts with work requests and all sorts of other stuff, you’ll never know how much you rely on it!  I can honestly say it ruined my day! 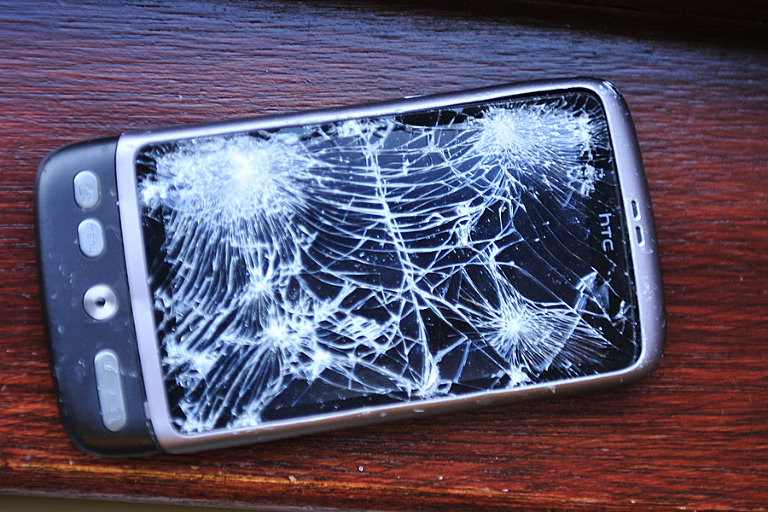