My first wedding shoot at this spectacular location, though blog followers will know that I shoot a lot of other stuff for the National Trust here. I have to say, I was panicking a bit about the forecast for today’s wedding at Nostell Priory but I needn’t have worried, it turned out fine again and we were able to shoot outdoors without the brollies I had packed. The bridal prep shots were done at Amy’s parents’ house in South Elmsall before heading on to Nostell Priory to shoot Chris and the boys ahead of Amy’s arrival. Due to a glitch in the timings however, the bride was late and the wedding, which was scheduled for 12:30, didn’t take place until 13:30 when a second set of registrars were sent for as ours had to head off to their next wedding at Wentbridge House! Every cloud has a silver lining though and the delay gave me an extra opportunity with the bride which we made the most of down by the lake :¬) The rest of the day went off pretty well as planned with the huge Welsh contingent enjoying the Yorkshire summer sunshine. Here are a few images, more to come but I have to charge batteries and polish lenses for tomorrow’s wedding at Gomersall Park.

To book me for your Nostell Priory wedding or the venue of your choice, just call me on 01924 229800 or go to the wedding pages for more information. 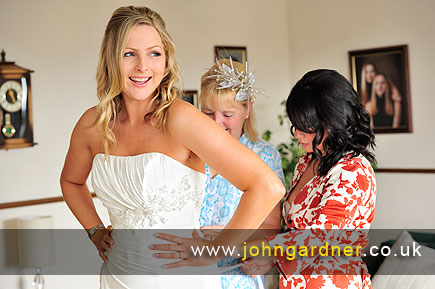 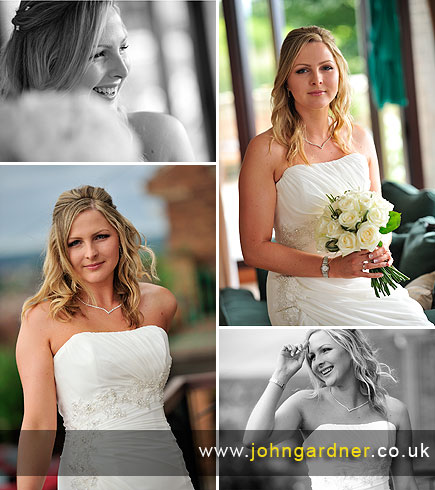 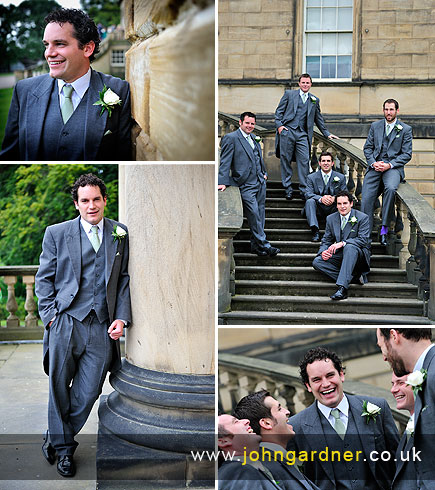 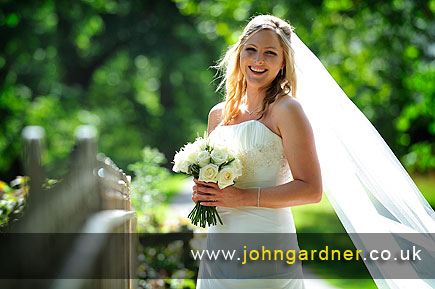 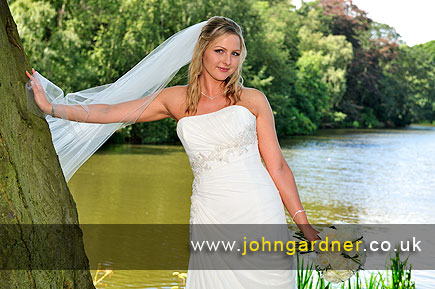 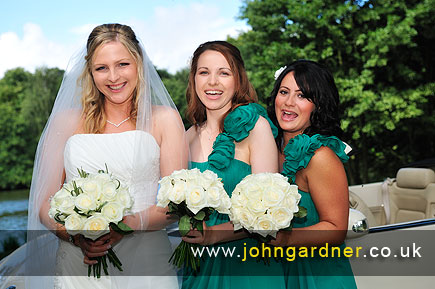 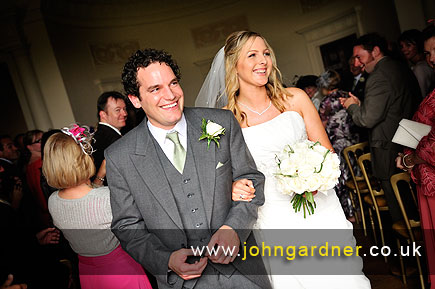 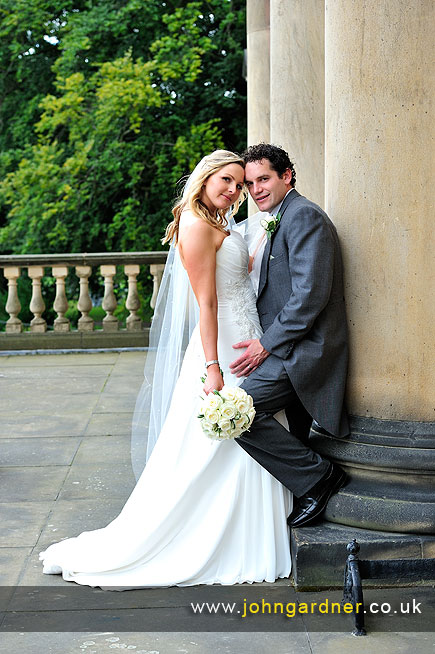 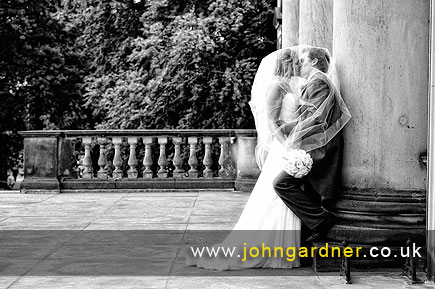 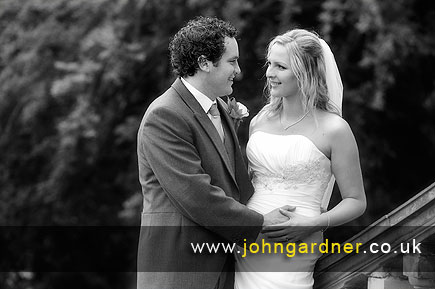 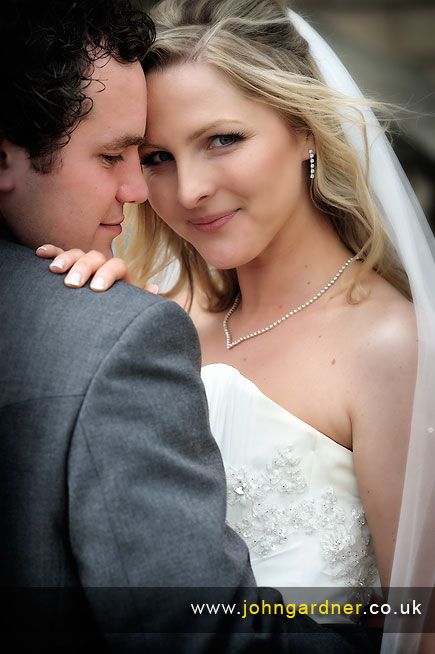 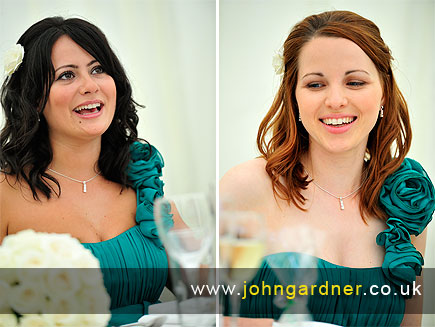 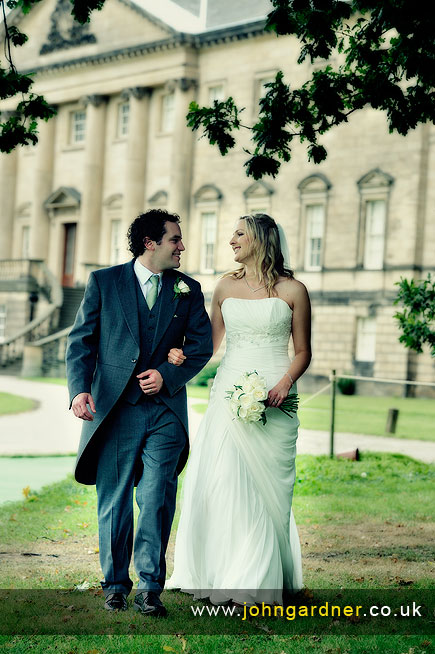